Czech, Slovak, and Austrian PMs stand up to illegal migration

According to the prime ministers, there is a need to help Afghans in their country or in neighboring states 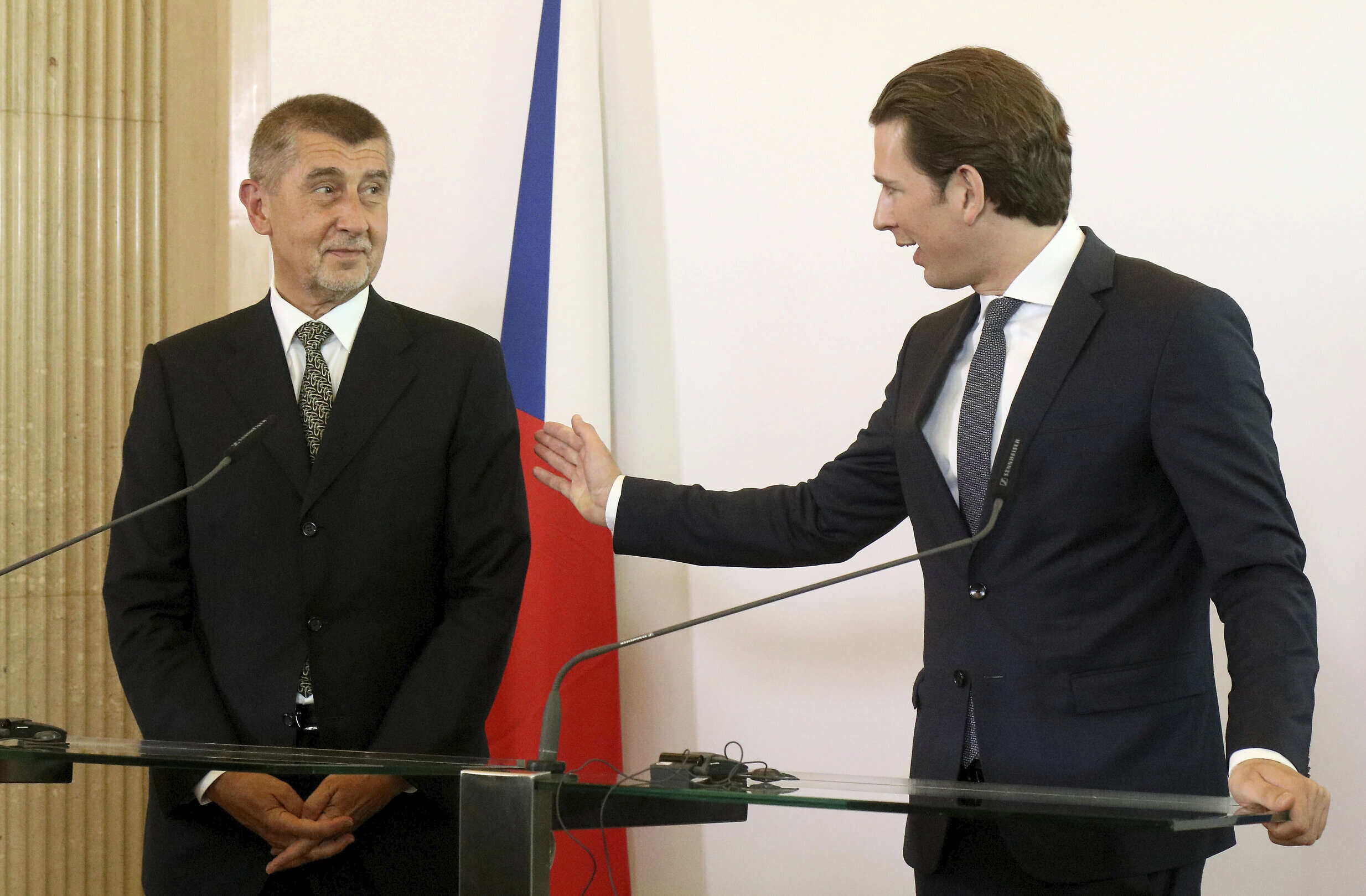 The prime ministers of the Czech Republic, Slovakia, and Austria are against illegal migration and do not want the year 2015, which saw crowds of refugees flowing into Europe, to repeat itself, Andrej Babiš, Eduard Heger, and Sebastian Kurz told the press after their Tuesday meeting in Lednice in the Břeclav region.

They commented on the situation in Afghanistan, where the radical Taliban movement came to power after the departure of Allied troops. According to the prime ministers, there is a need to help Afghans in their country or in neighboring states. The United Nations estimates that up to half a million Afghans could flee to Europe.

“We must support people, Austria has, therefore, decided to spend a large amount of extra money, €18 million to support Afghans in their neighboring countries,” Kurz said. According to him, it is an effort to alleviate their suffering. “But we cannot allow 2015 to be repeated. We are against illegal migration. We will fight smugglers and smuggling people, there can be no uncontrolled migration flow to Europe,” said the Austrian chancellor.

Babiš stated that the prime ministers of all three governments have a unified opinion on the fight against human smugglers.

“Illegal migrants pay to come to Europe. We must prevent this outside of Europe,” the Czech prime minister emphasized.

According to him, Afghans need to be helped at home.

“There really is no place for them in Europe,” said Babiš. If this fails, he said, the second round of talks with Turkish President Recep Tayyip Erdoğan would follow.

“The problem with migration is still coming back. We are now seeing a new situation in which the Belarusian regime is starting to use migration as a hybrid weapon,” Babiš said. He added that it is necessary to stop targeted migration from Belarus, in which, according to him, the Baltic countries will certainly receive absolute support.

Lithuania, Latvia, but also Poland are facing a wave of illegal migration from Belarus. The prime ministers of these countries, together with the prime minister of Estonia, accused Belarus in August of planning and organizing the current migration crisis on the Belarusian border. According to these states and the European Union, Alexander Lukashenko deliberately allows migrants from the Middle East and Africa to cross the common border, which is also the border between the EU and the Schengen area of free movement. He allegedly wants revenge for sanctions that have targeted his government following claims that he stole the election.

Kurz added that there is a need to combat all forms of illegal migration, and that the countries in Eastern Europe are now affected.

“From a Western European perspective, it must be added that the rest of us have been experiencing migratory pressure for many years. It is important to have external border protection, to take decisive action against smugglers, and to send clear signals to all countries,” Kurz concluded.