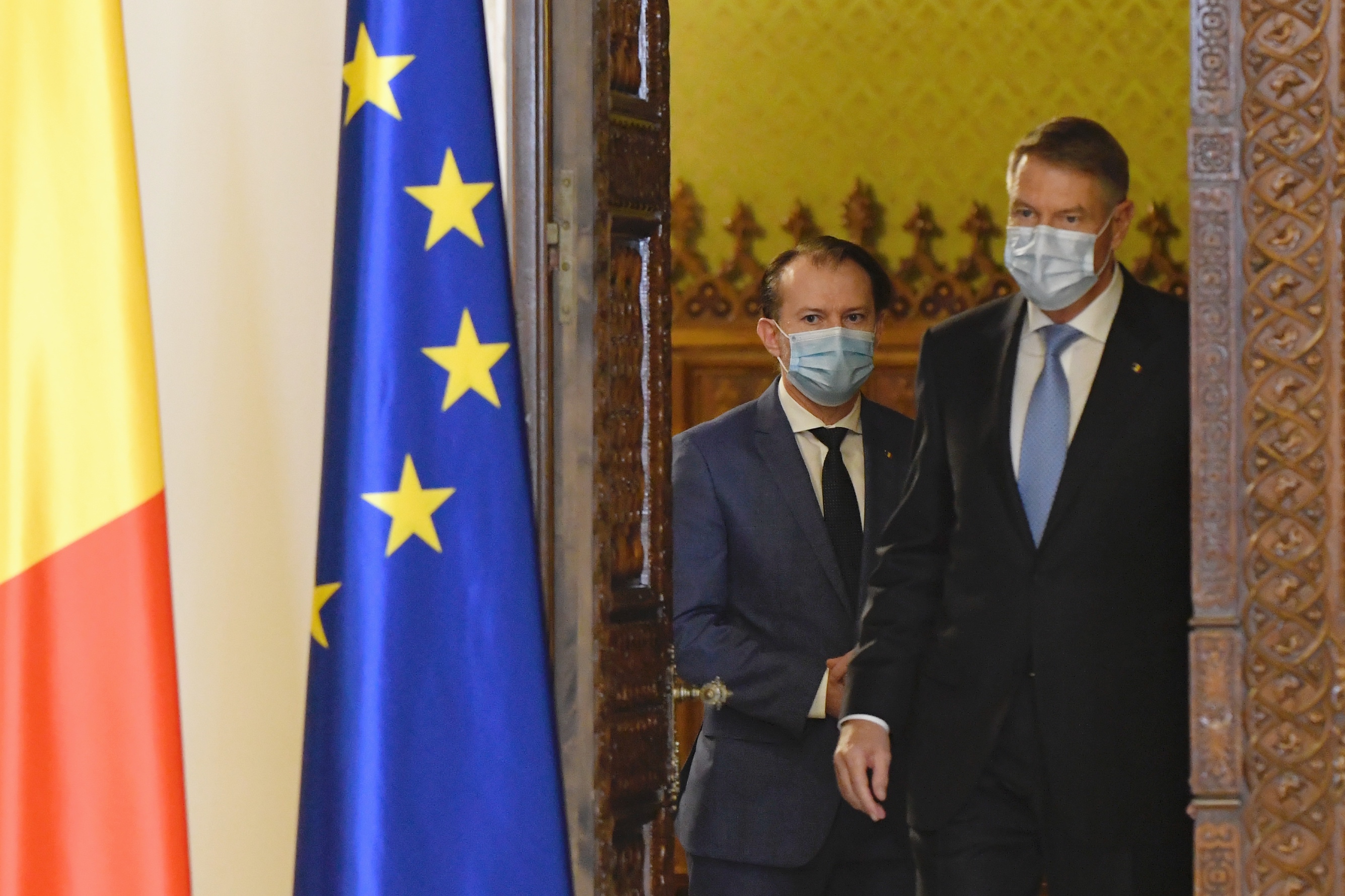 Romanian government on the brink of collapse

Romania’s center-right government, which consists of a three-party coalition, shows signs that it will not last much longer.

Ministers of the centrist USR-PLUS party have resigned from the center-right coalition government in Bucharest to force the resignation of Prime Minister Florin Cîțu, nominated by the largest party in the coalition, the National Liberal Party (PNL), said Deputy Prime Minister Dan Barna of USR-PLUS.

The USR-PLUS, which merged from the Save Romania Alliance (USR) and the Freedom Unity and Solidarity Party (PLUS), had a deputy prime minister and six ministers last December, with the participation of the PNL and the Democratic Alliance of Hungarians in Romania (RMDSZ). USR-PLUS blames Florin Cîțu, claiming he is uncooperative, for destroying the coalition, and has expressed its willingness to continue coalition rule but without Cîțu.

According to Dan Barna, the resignation of the USR-PLUS ministers was the contingency plan in case they could not persuade PNL to recall and nominate another prime minister who might be able to compromise with the coalition partners and stick to the joint government program.

The USR-PLUS was determined to resign after the major parties – the PNL and the opposition Social Democratic Party (PSD), which has the largest faction – were hampered by a consistent boycott of the House Committee meeting by the USR-PLUS and the Nationalist Association of Romanians ( AUR) on Friday.

Barna said there is no tactic on the part of USR-PLUS, as its ministers had already submitted their resignation. The leaders of the coalition parties will now hold separate talks with President Klaus Iohannis. In principle, USR-PLUS can use the resignation of its ministers instead of a motion of no confidence in order to oust Cîțu. 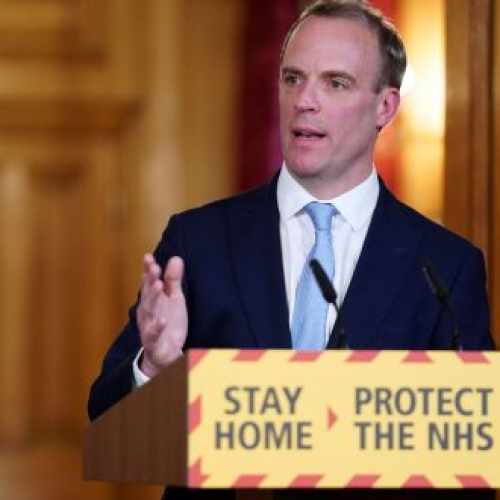