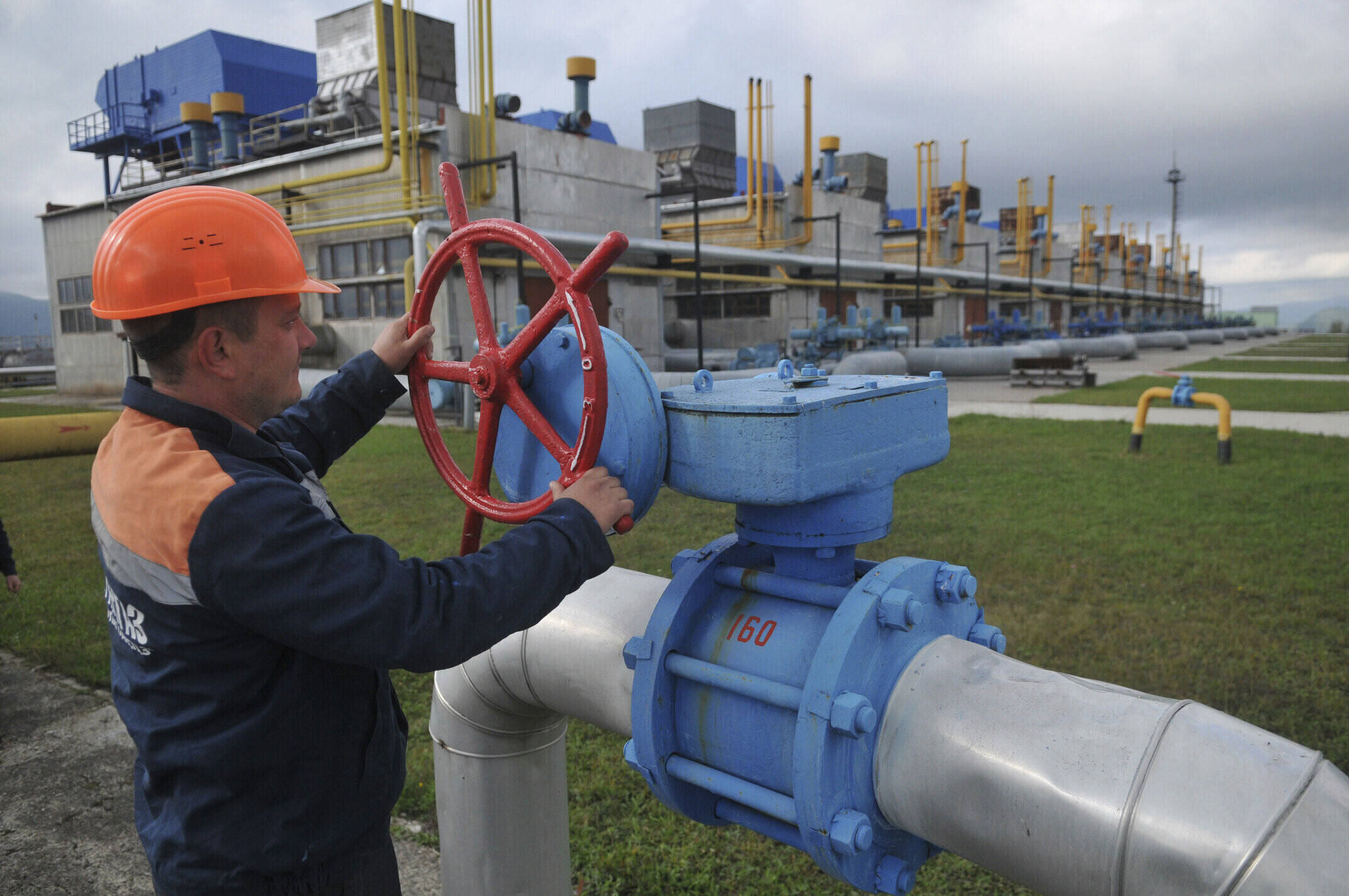 The oil and gas reserves currently stored in Czechia exceed the average European level and should prevent any significant problems in the case of a supply shortage, the country’s Prime Minister Petr Fiala announced on Wednesday.

The Czech leader revealed that, in accordance with European rules, the country must have oil reserves to last for 90 days, adding that Czechia is currently fulfilling that requirement and also has additional supplies as a contingency measure. Furthermore, gas storage facilities in the country currently have a total capacity of approximately 4 billion cubic meters, one of the highest volumes in Europe per capita, and current gas reserves in the country amount to 700 cubic meters, which is sufficient for about a month’s supply based on the current daily consumption.

He added that if the cold weather ends sooner than expected, the reserves will last even longer.

“At the moment, we do not have to worry about energy resources sufficiency when it comes to oil and gas in the Czech Republic, but we are also working with darker future prospects,” said Fiala.

Referring to the Net4Gas company which provides international gas transportation through the Czech Republic, he stated there are no signals that would suggest issues with energy supplies. According to him, deliveries flow in the contracted volume, and there are no signs to suggest they could stop.

Fiala explained that even if supplies from Russia came to a complete halt, the gas would come from elsewhere, with the prime minister assuring citizens that there are currently four alternative routes for gas to stream into Czechia.