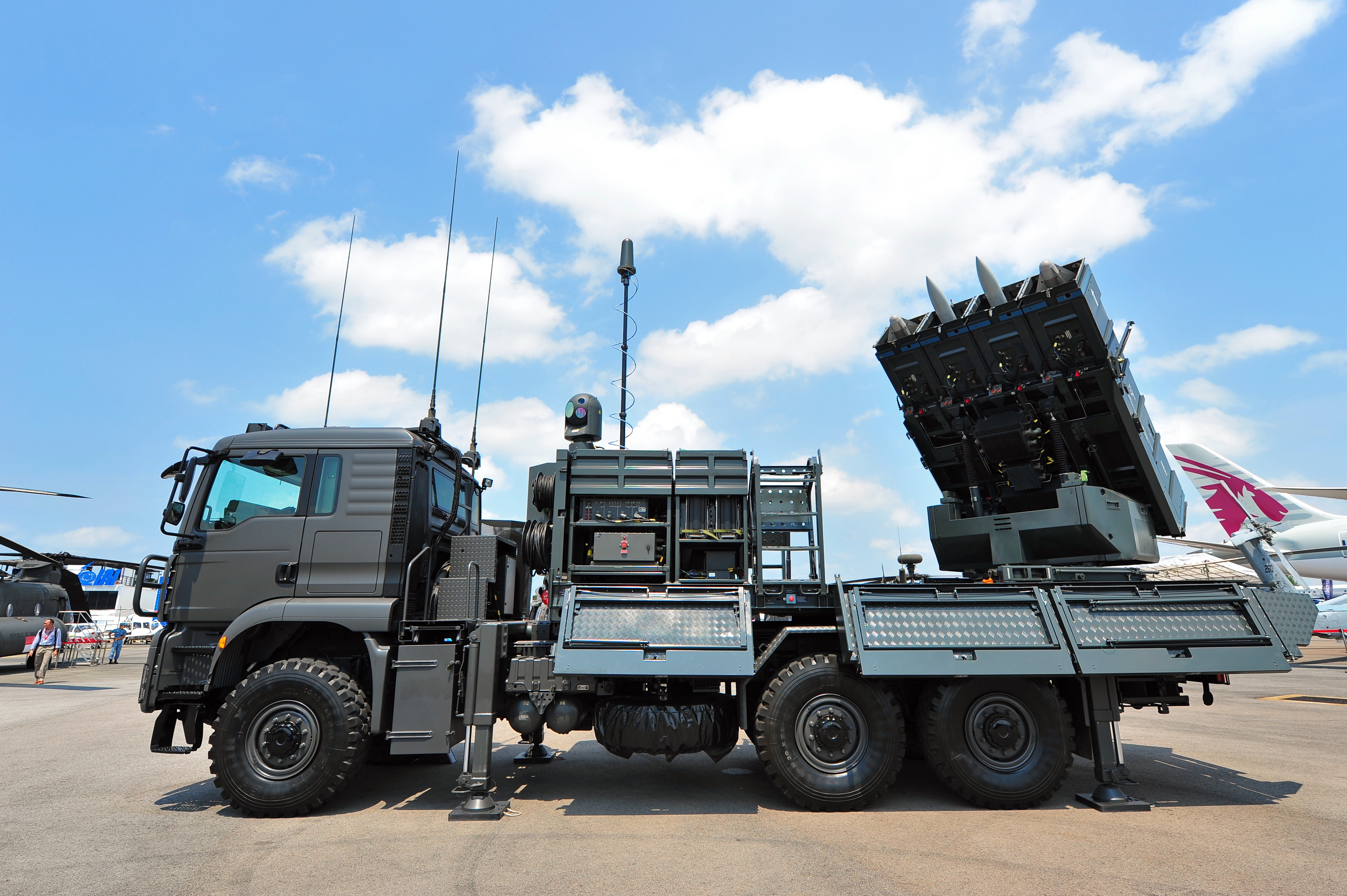 The short range air defense (SHORAD) system is designed to protect cities, nuclear power plants, airports, industrial centers, and other important facilities. It is used to detect and eliminate aircraft, drones, helicopters, and guided missiles with a straight flight path. In the Czech arsenal, it will replace the Soviet KUB system.

Minister of Defense Lubomír Metnar informed the government about the details of the contract last week. According to the Ministry of Defense, companies from the Czech defense industry will participate in about 38 percent of the supplies.

Based on a market survey from 2016, the Defense Ministry originally calculated that it would pay about ten billion korunas (€393.7 million) for the systems. The Israeli manufacturer eventually set the price at 15.7 billion korunas (€618.1 million), but the Czech side negotiated to reduce the amount.

According to the Czech Ministry of Defense, the reason behind the higher than expected cost of the systems is the rise in prices of advanced defense technologies on the world market, rising inflation and prices of raw materials and labor, and the transfer of certain technologies and know-how directly to the Czech Republic.