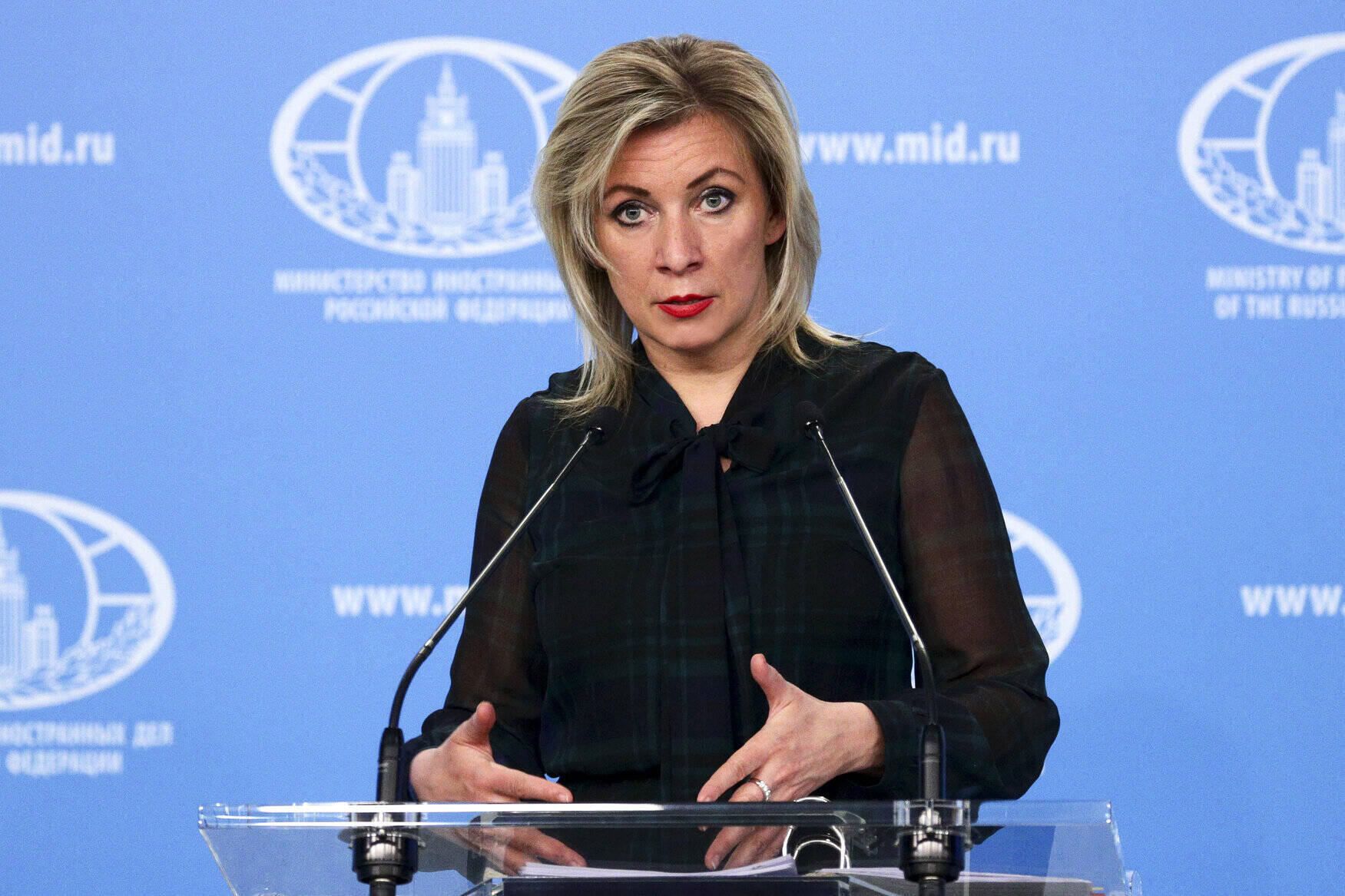 Czechia is pursuing a ‘destructive’ policy, says Moscow after Russian national arrested in Prague for alleged role in Crimea annexation

Sharp words are being traded between Russia and the Czech Republic once again. Moscow is asking Prague for detailed information on Sunday’s detention of Russian citizen Alexander Franchetti at Prague airport.

According to Russian Foreign Ministry spokeswoman Maria Zakharova, Czechia is pursuing a “destructive” policy that aims only to further worsen relations between the countries and “will not occur without a Russian reaction.” The Czech Ministry of Foreign Affairs said that the case had no connection with Czech-Russian relations and that the Russian embassy in Prague had been informed of the detention.

A spokesman of the Police of the Czech Republic, Ondřej Moravčík, confirmed that a Russian citizen had been arrested at Václav Havel Airport on Sunday on the basis of an international arrest warrant issued by Kiev. In the meantime, the Ukrainian Ministry of Foreign Affairs clarified that Franchetti had been arrested based on joint action by the Ukrainian and Czech authorities and announced that the Ukrainian side was working on his extradition. Franchetti was involved in the Russian annexation of the Ukrainian Crimean peninsula in the past. The case is now being reviewed by the Prague Public Prosecutor’s Office, which will decide whether to propose pre-trial detention for the Russian.

“In connection with the detention of a Russian citizen A. Franchetti at the Prague airport on the basis of the international order of Interpol issued by Ukraine, we demanded during a conversation with the Czech ambassador in Moscow, V. Pivoňka, to provide detailed information on the motives of the actions of the Czech authorities and the charges against the Russian citizen,” Zakharova wrote on the Russian foreign ministry website.

“We warned the ambassador that the continuation of the destructive approach of Prague towards Russia and its citizens will, on the initiative of the Czech side, lead to a further degradation of bilateral relations and will not go unnoticed by us,” she added.

According to Zakharova, the Russian embassy in Prague sent a note to Czech diplomacy, and Moscow expects a prompt reaction from the Czech Republic and answers to Russian questions.

According to the TASS agency, the head of Russian diplomacy, Sergey Lavrov, stated earlier that the Czech Republic had not yet informed Russia of Franchetti’s detention.

“The Czech side did not inform us, at least not until I arrived at this meeting,” said Lavrov at talks with a San Marino representative, adding that relevant questions were sent through the Russian embassy in the Czech Republic.

Lavrov noted that Russia would like to know the reason for Franchetti’s detention.

“Maybe it’s because of (his) fight against neo-Nazis from so-called volunteer battalions, which are also considered illegal in the West?” Lavrov asked.

Volunteer units joined the Ukrainian army in the fight against pro-Russian separatists in the east of the country, many of them with links to Neo-Nazis.

“We want to understand what this is all about, and we hope that the Czech authorities will carefully adhere to legal principles and not succumb to political provocations,” added the head of Russian diplomacy.

On Monday afternoon, a spokeswoman for the Czech Ministry of Foreign Affairs, Eva Davidová, said that Russia’s embassy in Prague and the Ukrainian side requesting Franchetti’s extradition had been informed of his arrest.

“Further steps are now fully within the competence of the relevant judicial authorities. The case has no connection with Czech-Russian relations. The procedure of the Czech authorities is based exclusively on the Czech Republic’s obligations in the area of international police cooperation, and it is a standard extradition procedure,” explained Davidová.

According to the RBK server, Ukraine’s General Prosecutor’s Office said on Monday that it turned to Prague in August 2020 because of the extradition of Franchetti.

According to earlier information from the iROZHLAS portal, he was the head of one of the paramilitary formations that actively participated in the annexation of Crimea in 2014. In the vicinity of Sevastopol, he led the intelligence group North Wind, which was to protect the city from possible attacks. According to his statement, he arrived in Sevastopol two days before the outbreak of the conflict, on Feb. 25, 2014. He also confirmed that his group had cooperated with the command of the Russian naval fleet.

The iROZHLAS server wrote in 2019 that Franchetti has a permanent residence in Prague since 2000, where he makes a living as a fitness trainer and runs a business. He lives alternately in the Czech capital and Crimea.