America is receding into an ‘island strategy’

Can the West – and America in particular – still think and operate strategically in politics? 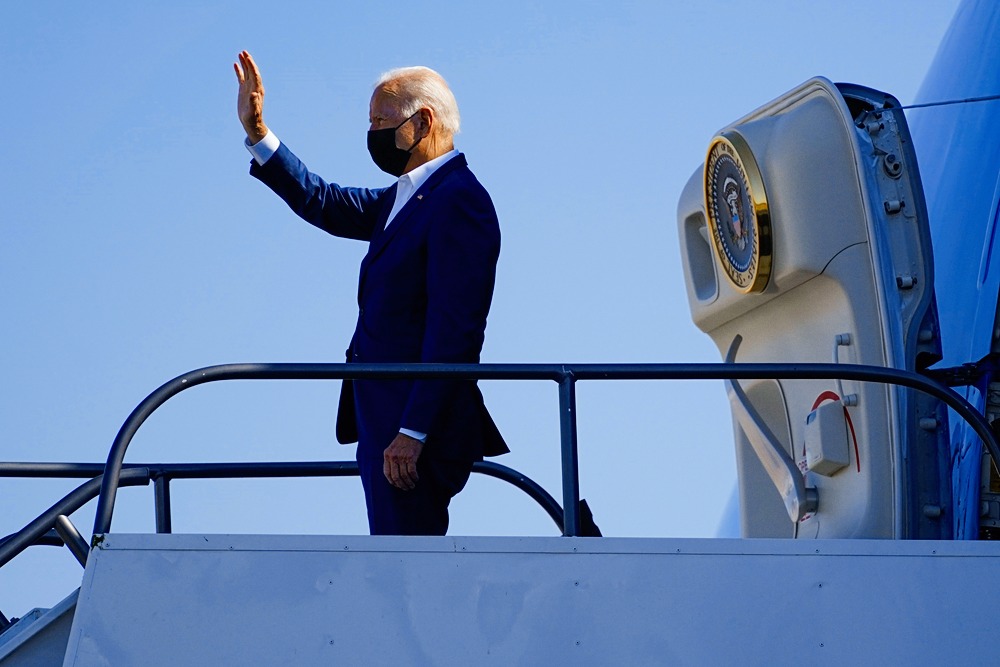 John Gaddis is among the top American political historians. In Poland, however, he is most well-known for his book on the Cold War. Now, it’s worth reaching for his latest publication, “On Grand Strategy”. The book asks the question outright whether the modern West, and in particular America, still thinks and operates strategically when it comes to politics.

This question is very relevant, especially in light of Joe Biden’s recent catastrophes.

Among some of Gaddis’s older students during his time at Yale are key characters in current American politics, such as Jake Sullivan and Victoria Nuland. How would Gaddis evaluate their policy concerning Europe, Russia, or Afghanistan? Does it represent any sort of understandable strategy?

Biden’s foreign policy seems to resemble deepening chaos more than a thought-out strategy. Nevertheless, under all these fractured (and sometimes embarrassingly unprofessional) actions, a new pattern is becoming increasingly clear, which has huge consequences for the future of the West.

A few years ago, in an interview about Donald Trump, Henry Kissinger said that in global policy, the United States had begun to resemble the 19th century British Empire in its methods. Meanwhile, Gaddis paid much attention to the “island strategy” in his book and used Pericles’s Athens as an example of that strategy.

If the world is turning into a jungle, then one must retreat from it and hide behind the safety of walls. Ancient Athens and 19th century Britain were able to operate from long distances owing to the power of their fleets.

Today, the US can continue to secure its interests throughout the world in a similar manner — from the safety of its island-continent — thanks to its technology, economy, and military power.