“This is a group of people who have complete temporary protection. However, they refused the offered accommodation,” stated a police spokesman 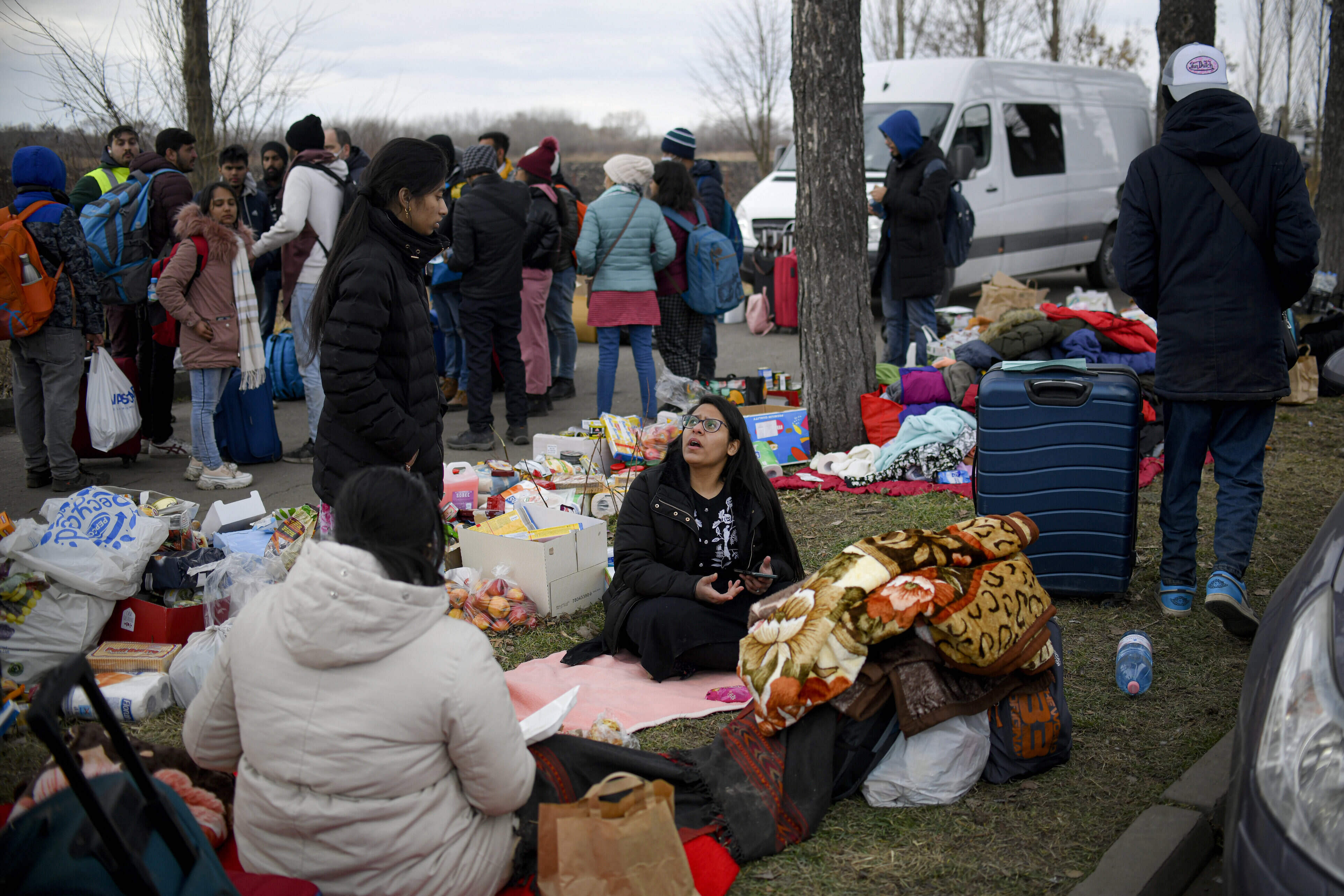 Video footage posted by the iDNES.cz news outlet has shown a group of approximately 30 Ukrainian Roma who have settled on a grassy area at the underpass near the train station in the second largest Czech city, Brno, after reportedly refusing accommodation offered by the Czech authorities.

The footage shows the Romani refugees spreading blankets out on the grass as small children in unwashed clothing run around the adults and other children are in baby carriages.

“We settled here because the assistance center told us they had no place for us,” said one of the women to the newspaper’s editor and immediately asked the journalist if she had any children’s clothing.

However, the refugees’ claim that there was allegedly no place for them has been swiftly rejected by the region’s authorities and the police officers who intervened on the spot.

“This is a group of people who have complete temporary protection. However, they refused the offered accommodation,” said police spokesman Pavel Šváb, adding that police officers are monitoring the situation to prevent illegal activities. “We deal with the situation with non-profit organizations. We have also contacted the social and legal protection of children department to check whether their children suffer,” he added.

According to regional spokeswoman, Alena Knotková, the capacity of the regional assistance center is limited, and there may be no capacity for such a large group in the assistance center, however she emphasized that the accommodation that had been offered had indeed been refused by the group.

Knotková added that Ukrainian refugees have free transport in the Czech Republic, and therefore, if the capacity of emergency accommodation in one region fills up, they can take advantage of offers from another district.

According to Brno Deputy Mayor Jiří Oliva, who resolved the situation with a Roma non-profit organization, these refugees speak Hungarian in most cases and constantly ask when they will receive the promised 5,000 korunas (€202) — this approved humanitarian benefit covers the basic needs of refugees.

“We agreed with the firemen and the police that they should get a baguette and water on their way. The officers will then accompany them to the train station on their way to Hungary, where they have citizenship,” Oliva added.

“We cannot force them to move,” said Brno Mayor Markéta Vaňková, according to whom the situation is almost unsolvable. “My primary concern is that the streets are safe and there are no homeless people in such numbers. They can’t stay there. We, therefore, offered them transport and accommodation in local barracks,” she added.

The first refugees took advantage of the accommodation offer and got on buses in the evening, but some still refused to leave the street. 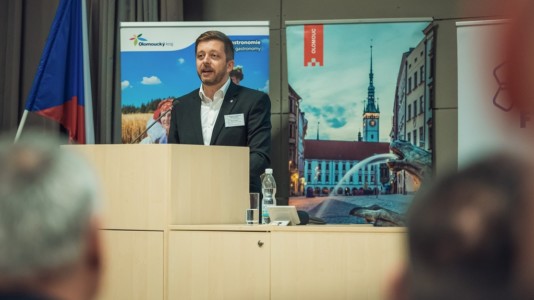