The number of people detained during illegal migration increased significantly 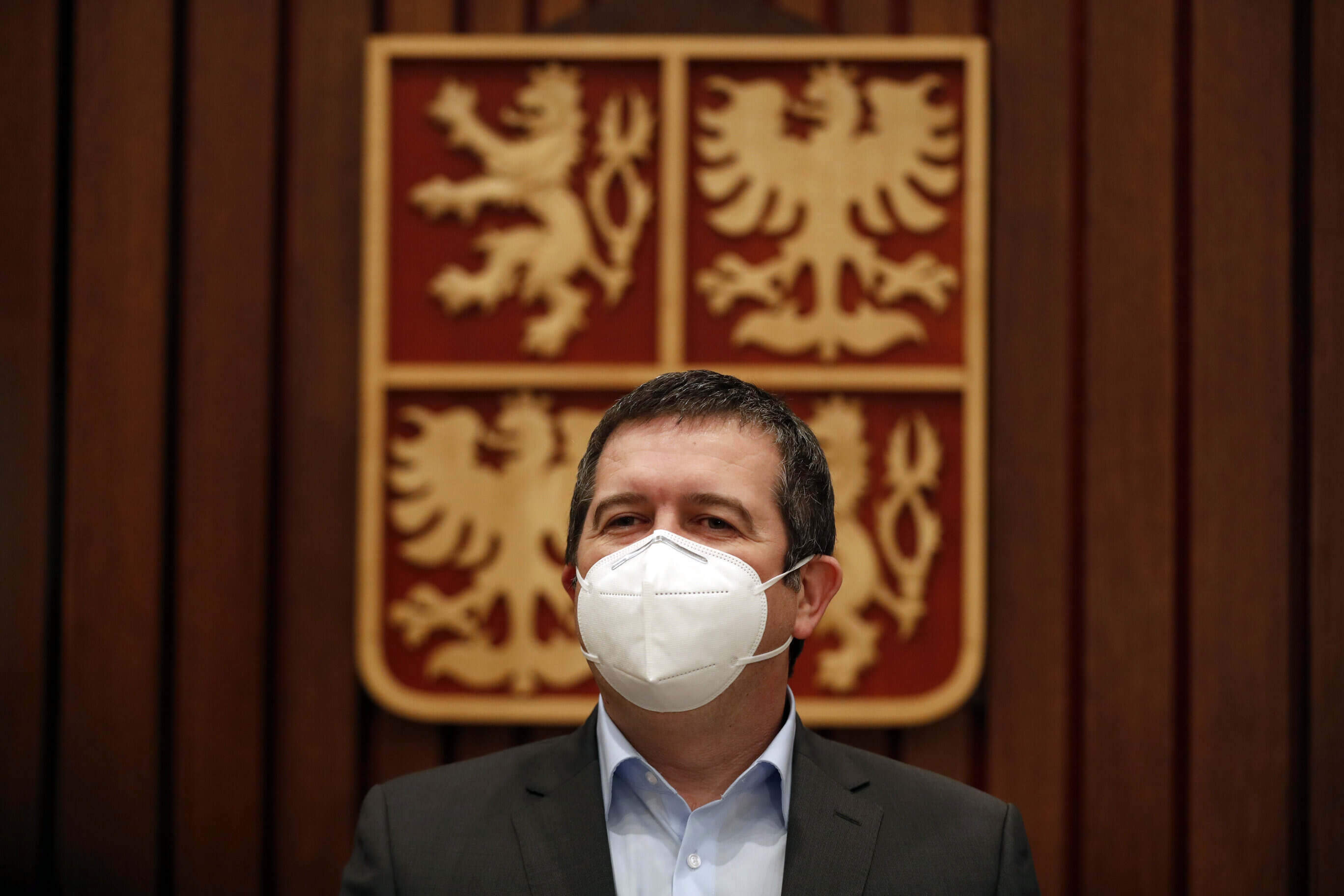 Czech Republic's Foreign Minister Jan Hamacek addresses media after Czech diplomats and their families arrive at the Vaclav Havel airport in Prague, Czech Republic, Monday, April 19, 2021. Russia has ordered 20 Czech diplomats to leave the country within a day in response to Prague's expulsion of 18 Russian diplomats. The Czech government has alleged the Russian Embassy staffers were spies for a military intelligence agency that was involved in a fatal ammunition depot explosion in 2014. (AP Photo/Petr David Josek)

At the end of last year, 634,790 foreigners were legal residents in the Czech Republic, 38,909 more than at the end of 2019. This follows from the Ministry of the Interior’s report on migration and integration of foreigners for 2020. According to the Ministry, citizens of Ukraine, Slovakia, and Vietnam were the most frequent in the Czech Republic last year, together making up more than half of legally residing foreigners.

Last year, those who had a temporary residence permit predominated among foreigners with a residence permit, a total of 325,182. The rest were granted permanent residence. The number of foreigners in the Czech Republic is also rising this year, with 668,238 being registered as of June 30.

Illegal migration on the rise

Last year, the number of people detained while illegally entering Czechia also increased significantly, by a quarter to 7,093. The majority, specifically 6,645 people, were detained during their illegal stay, the rest during illegal migration across the external Schengen border.

However, the numbers were greatly influenced by people who entered the Czech Republic in violation of regulations of the Ministry of Health. In the first half of last year, the ministry restricted or directly banned their stay in the country due to the spread of COVID-19.

The increase in detainees during illegal transit migration was again reflected in the second half of the year. However, according to the Ministry of Interior, it is still true that the Czech Republic is not usually the destination country as people tend to go to Germany and other countries in Western and Northern Europe.

So far this year, the number of people detained during illegal migration has also been increasing, with 5,430 registered as of last June, an increase of more than 200 percent compared to the same period last year.

In 2020, fewer people applied for international protection, compared to the previous year. Most often, they were again citizens of Ukraine, followed by nationals of Georgia, Belarus, and Vietnam.

Belarusians started to appear among the applicants only in the last quarter of last year, which was connected with the continuation of Czech aid projects. For example, through the Medevac humanitarian program, dozens of people came to the Czech Republic who were persecuted in Belarus by the Alexander Lukashenko regime.

Last year, the Czech Republic granted asylum in 42 cases, and subsidiary protection in another 72 cases. So far this year, 577 people have applied for international protection in the first half of the year.