The country fears that, due to the rise of the Taliban in Afghanistan, the migration wave from 2015 will repeat itself 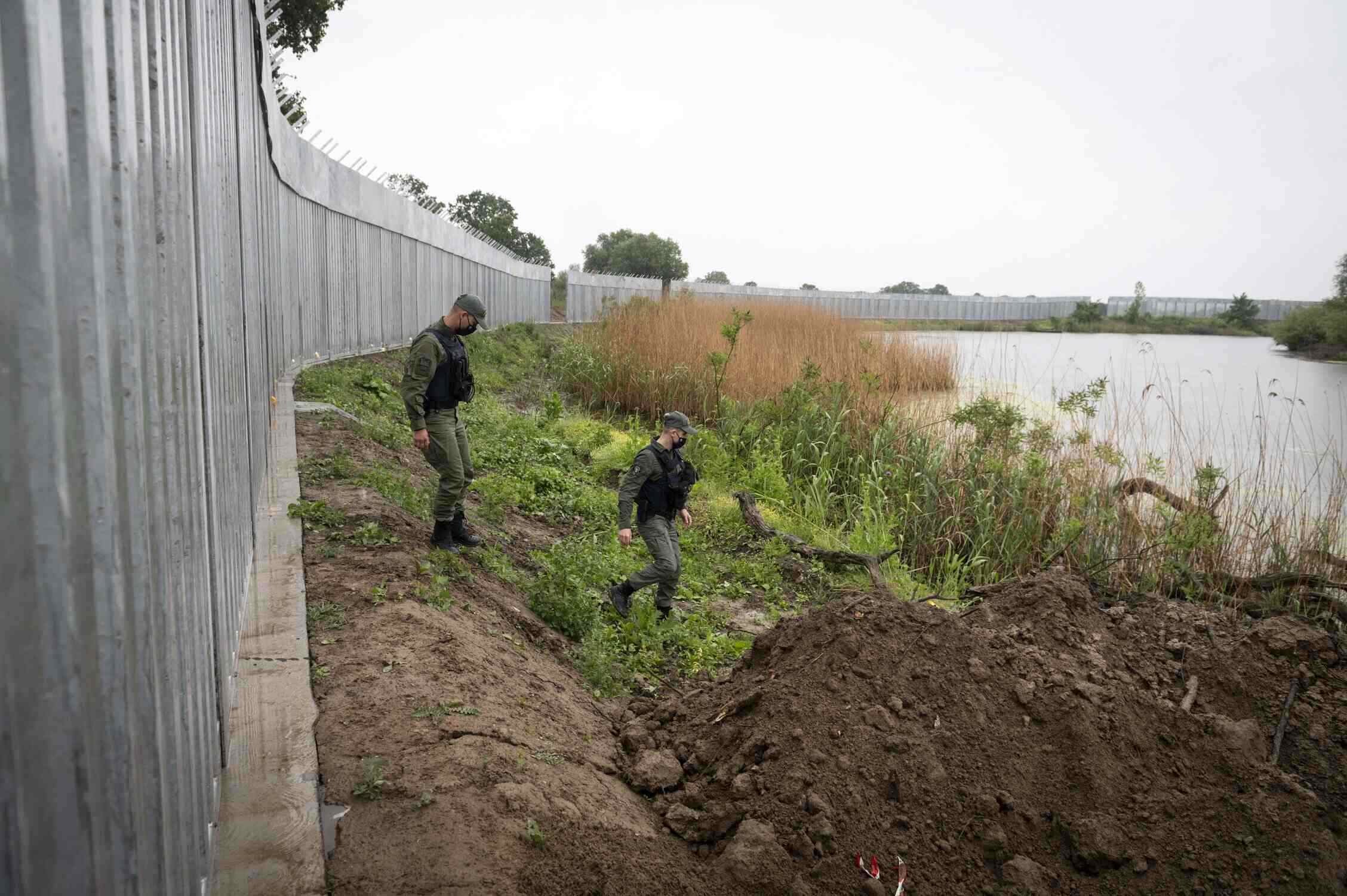 FILE - In this Friday, May 21, 2021, policemen patrol alongside a steel wall at Evros river, near the village of Poros, at the Greek -Turkish border, Greece. Greece's prime minister and Turkey's president are to speak Friday evening, Aug. 20, to discuss "the latest developments in Afghanistan." Both countries are raising concerns about facing a potential major influx of people fleeing Afghanistan after the Taliban's takeover. (AP Photo/Giannis Papanikos, File)

Greece has completed a 40-kilometer barrier system on the border with Turkey in an effort to stop Afghan migrants from attempting to enter the country. Greece now fears that due to the rise of the Taliban in Afghanistan, the situation from 2015 where hundreds of thousands of refugees from Syria arrived in Greece will repeat itself. Turkey is also strengthening border controls.

“We cannot passively wait for a possible impact,” Minister for the Protection of Citizens Michalis Chrysochoidis said on Friday during a visit to the border area by the Evros River, which forms the natural border between Greece and Turkey. “

Our borders will remain intact,“ he added.

Turkish President Recep Tayyip Erdogan said in a phone call on Friday with Greek Prime Minister Kyriakos Mitsotakis that a sharp increase in the number of Afghan migrants would be a “serious problem for all”.

The European Union should help Afghans in their homeland and neighboring countries to prevent a new wave of migration, the Turkish president said.

“Unless action is taken in Afghanistan and Iran, we will not avoid a new wave of migration,” he said.

Many Afghans fear for their lives due to the Taliban’s rapid takeover and are trying to get out of the country in any way possible. Others may see the Taliban takeover as a pretext to migrate to the West for social benefits and other opportunities even if they are not directly under threat.

According to Chrysochoidis, the crisis has created new “opportunities for the influx of migrants” into Europe.

During the migration crisis in 2015, more than a million refugees came from the Middle East to the European Union via Turkey, with many fleeing due to war, but others fleeing to improve their economic situation. Although many were already safe in Turkey, Greece and other European countries, nearly all of them sought to come to Germany, Sweden, and other richer countries in other to obtain the best social benefits and standard of living possible.

While most who arrived in Greece traveled north across Europe, about 60,000 remained in the country. Athens now claims that Afghans who enter the country illegally could be sent back.

Last year, Athens temporarily blocked new asylum applications after Erdoğan said Turkey had “opened the door” for migrants to travel to the EU. Greece has long claimed that Turkey is not complying with the agreement with the European Union, in which it committed to detaining refugees in its territory. Turkey has up to 4 million migrants on its territory, several hundred thousand of whom come from Afghanistan.

According to the AFP agency, the Turkish authorities accelerated the construction of the wall on the border with Iran and strengthened patrols there. However, migrants are reportedly overcoming these obstacles with ease.

Title image: In this image from Friday, May 21, 2021, policemen patrol alongside a steel wall at Evros river, near the village of Poros, at the Greek -Turkish border, Greece. Greece’s prime minister and Turkey’s president are to speak Friday evening, Aug. 20, to discuss “the latest developments in Afghanistan”. Both countries are raising concerns about facing a potential major influx of people fleeing Afghanistan after the Taliban’s takeover. (AP Photo/Giannis Papanikos, File) 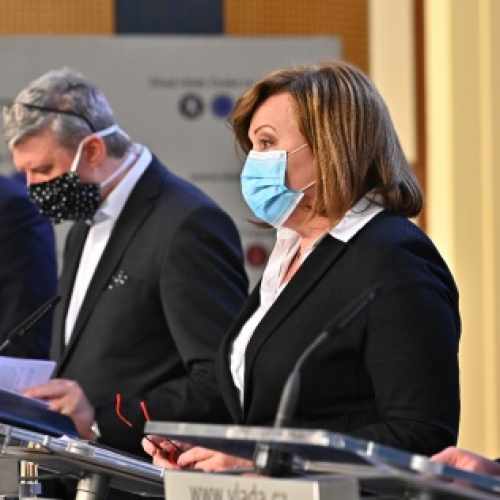