These are the European leaders rejecting Afghan asylum seekers 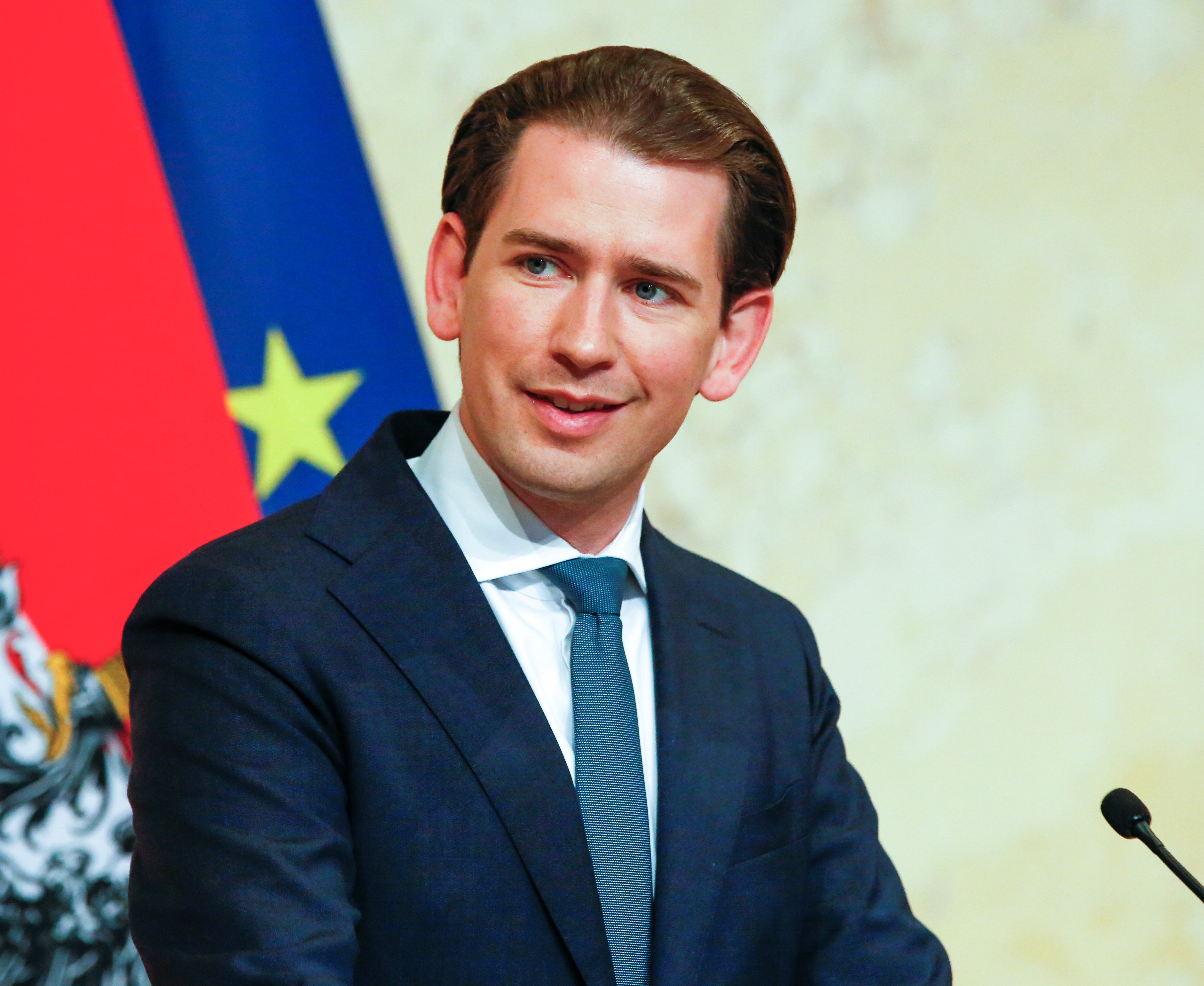 European leaders have expressed deep concern over the importation of Afghan asylum seekers in the wake of the Taliban’s takeover of Kabul, with some suggesting that western governments may be welcoming terrorists who have disguised themselves as refugees.

From Madrid to Moscow, leaders like Santiago Abascal, Marine Le Pen, Matteo Salvini, Slovenian Prime Minister Janez Jansa, and Russian President Vladimir Putin have all warned against taking in large numbers of Afghan asylum seekers, arguing that the migrant influx could increase the likelihood of a terrorist attack taking place on European soil.

Both Hungary, Czechia, and Poland have all also warned against taking in migrants, with all three countries making it clear that they would actively oppose any EU attempt to distribute migrants on to their territory.

Following the Taliban’s takeover of Kabul a little over one week ago, fears of another European migrant crisis, similar to the one seen in 2015, have continued to grow, with some experts estimating that some 400,000 Afghans have already left the country and are headed west toward Europe.  Others, like German humanitarian development worker Sybille Schnehage, are anticipating that up to 3 million Afghan asylum seekers could begin making their way to Europe in the not-so-distant future.

Perhaps one of the most significant countries to come out against accepting Afghan migrants is Austria. Led by the conservative government of Sebastian Kurz, the country has indicated that it already has 44,000 Afghan migrants and does not want to accept anymore.

“This group of offenders, in comparison with others, gives us some serious work to do,” said Andreas Pilsl, head of the Upper Austrian Police Department, in 2018.

“We have taken in over 40,000 Afghans in Austria in the last few years and beyond. We are one of the countries with the largest Afghan community,” Kurz told Austrian broadcaster Puls24 in an interview.

He wrote later in a tweet that “there are still big problems with the integration, and we are therefore against an additional inclusion.”

Over the weekend, Slovenia’s Prime Minister Janez Jansa urged the European Union to refrain from repeating the mistakes of 2015, which precipitated the continent’s disastrous migrant crisis.

“We will not allow the strategic mistake of 2015 to be repeated. We will only help those who have helped us during the NATO mission and the EU Member States that are protecting our external borders,” Jansa wrote on social media.

In a later post, the Slovenian head of state argued that the European people are in no way duty-bound to look after every asylum seeker in the world who’s chosen to abandon their own country to head for the West.

“If women can organize and fight the Taliban, so should men. The EU and Slovenia have no obligation to help and fund all the refugees on the planet, instead of defending their own country,” he added.

As they have in the past, Hungary, Czechia, and Poland have made it clear they are not interested in taking in migrants from lands featuring cultures alien to Europe.

“We do not accept the expectations, initiatives and calls for Hungary to accept without restriction anyone who wants to leave Afghanistan in these difficult days and weeks,” the Hungarian secretary of state at the Ministry of Foreign Affairs and Trade, Levente Magyar, said last week.

“Afghans fleeing Taliban terror must be welcomed in neighboring Muslim countries. Although, the consensus of progressive politicians will now claim that it is the European who should suffer the consequences of their mistakes and their betrayals,” Abascal wrote.

Matteo Salvini, Italy’s former interior minister and leader of the League party, stated that while he would consider allowing some Afghan asylum seekers into Italy, namely women and children who are in danger, he’s also opposed to opening the country’s doors to thousands of “potential terrorists”.

“Afghanistan: humanitarian corridors for women and children in danger, certainly yes,” he said. “Open doors for thousands of men, including potential terrorists? Absolutely not.”

Neither Salvini nor Abascal currently hold power in either of their respective countries, and the governments of both have indicated they intend to accept Afghan migrants.

As Remix News previously reported, Marine Le Pen, the head of France’s National Rally party, also has expressed deep concern that a new wave of migration into Europe could lead to an increased risk of terrorist attacks, saying: “There is no doubt that this situation will lead to an increased risk of attacks for our countries and the prospect of new waves of immigration.”

“The United States under Biden administration demonstrate their inability to defend and therefore represent the interests of the free world,” she added.

Fears that large migratory movements of Afghans could act as a Trojan horse for terrorism aren’t confined to the European Union.

Le Pen is not in office, and while Macron has said that he is hesitant to accept “unlimited waves” of migrants, there are signs his country will accept some. The mayors of a number of large cities have also signaled they want to take in Afghan migrants.

During a meeting with representatives of the United Russia Party over the weekend, President Vladimir Putin noted that radical Islamist terrorists could easily take advantage of the flow of Afghan asylum seekers, stating that Russia “does not want these elements from Afghanistan or other countries”.

“We don’t want militants under the disguise of refugees to appear here [in Russia] again,” he continued. “We will do everything, in particular in contact with our Western partners, to ensure stability in Afghanistan as well. But we do not want us to at least somehow repeat the situation of the 1990s and early 2000s.”