What is Czech PM Petr Fiala waiting for with rising electricity prices?

Higher prices are not the result of the invisible hand of the market, writes Czech publicist and economist Lenka Zlámalová 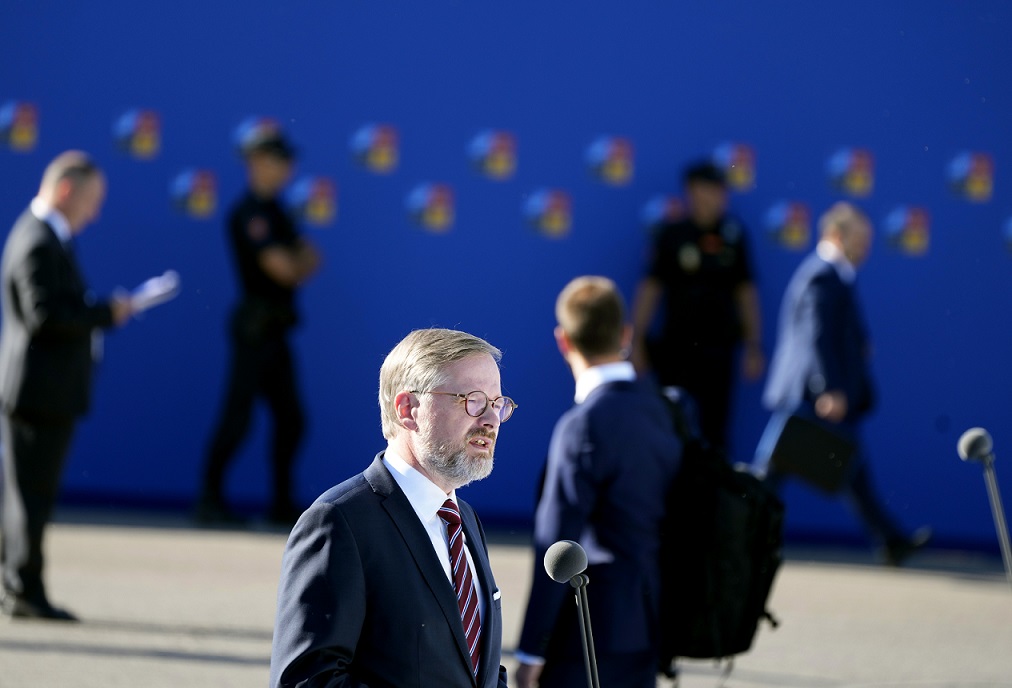 Czech Republic Prime Minister Petr Fiala speaks with the media as he arrives for the NATO summit in Madrid, Spain on Wednesday, June 29, 2022. (AP Photo/Paul White)

The Czech Republic is one of the few countries in the EU that has not yet done anything to mitigate the impact of sharply rising electricity prices on households and businesses. The increase is not just the result of Russian aggression against Ukraine. Electricity prices had been on the rise long before Vladimir Putin attacked the neighboring country on Feb. 24., and are not the result of the invisible hand of the market.

On the contrary, the issue stems from the very visible political drive for a carbon-free economy which makes electricity production more expensive through various regulations like emissions allowances and taxonomy and the push to end some “dirty” energy sources. Many countries are pursuing renewable energy and moving away from fossil fuels. So, a critical electricity shortage happens in Europe when there is not enough light and wind. This is helping drive energy prices higher. 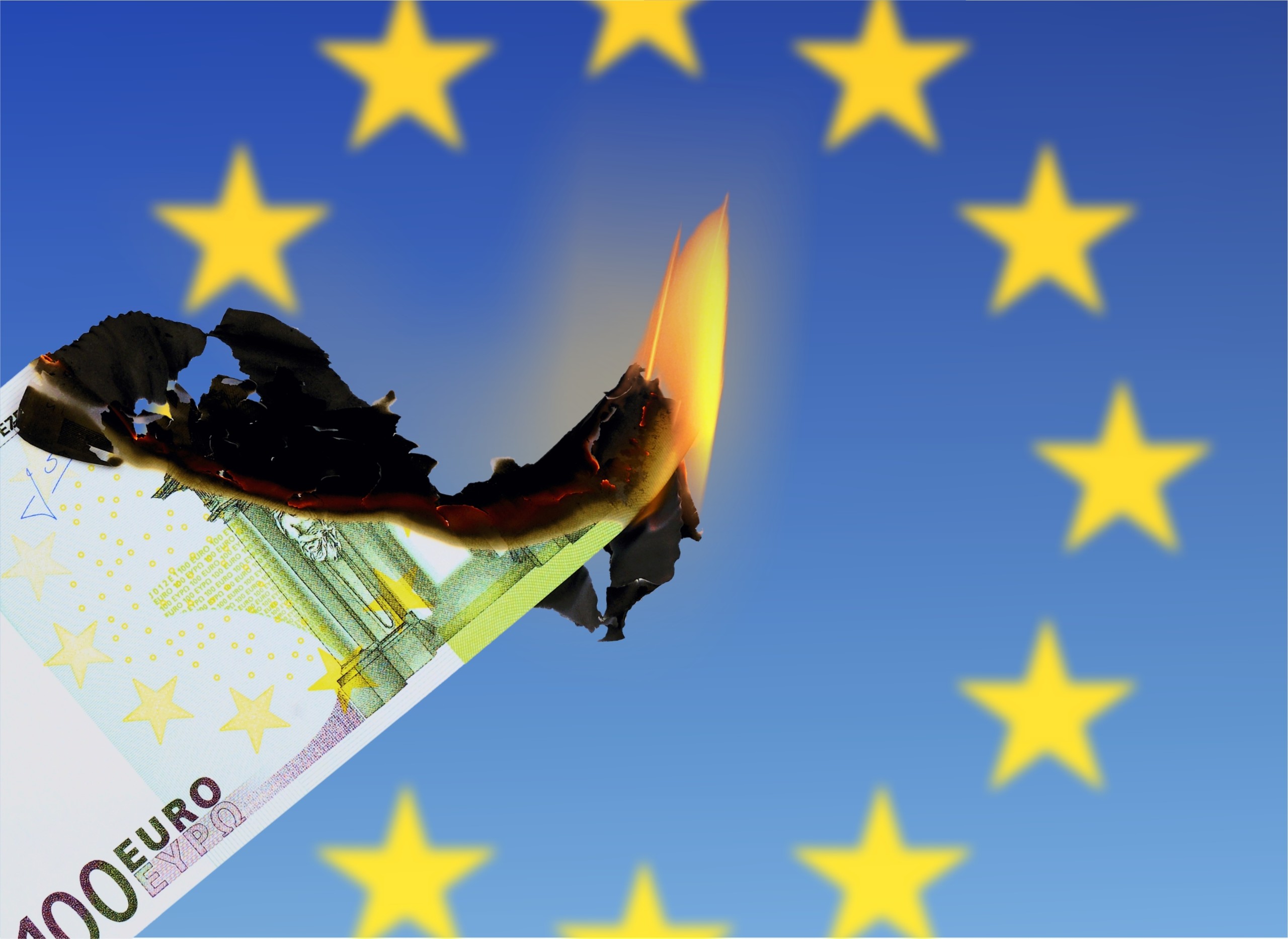 It is a purely political increase in price that will not disappear when the war in Ukraine ends. Increasing energy prices and their impact on other prices are the main reason why Europe is experiencing its highest inflation in decades, and the Czech Republic, with inflation at 16 percent, is seeing one of the worst rates in Europe.

Psychologically, everything is explained by high electricity bills. A restauranteur, a grocer, a travel agent, and a clothing merchant will sadly tell customers that there is no other way: “The price of energy has gone up, so my prices must rise too.”

The surest way to curb inflation is to stop or moderate the rise in electricity prices. For gas and oil, which trade globally, it is more complicated. But a large part of European countries, including Czechia, produce enough electricity themselves, and those production costs, except for gas power plants, have not increased significantly. 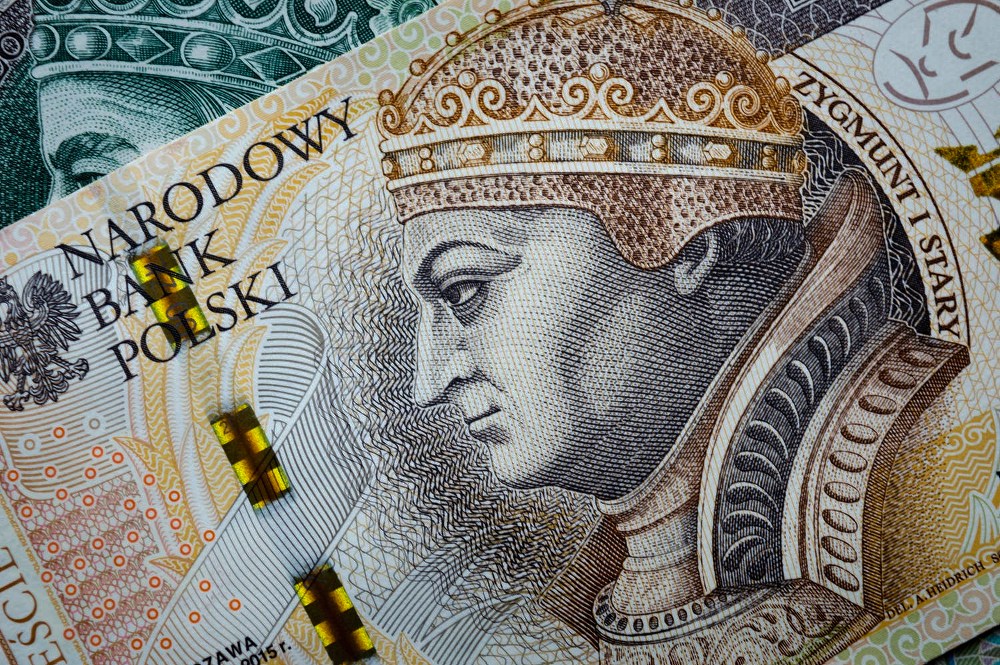 The rise in prices is being kept under control the most in countries where, even before the war, it was possible to cap electricity prices. France and Slovakia have been fixing prices for households and companies since January and the first half of February, respectively.

There is nothing anti-market about it, and certainly not left-wing. Electricity becomes more expensive through direct political interventions, such as pushing for a carbon-free economy or invading Ukraine. These are political actions par excellence — it is not a higher power or the hand of the market.

So far, we have not heard from the Czech government — except for the energy-saving tariff, which is compensation for high prices from the state budget — on what it wants to do about the sharply rising cost of electricity. Prime Minister Petr Fiala says the state can control 100 percent of the currently semi-state power company ČEZ within two years. This week, we heard from ČEZ board member Pavel Cyrani at the company’s general meeting that this move will only come in June 2023 at the earliest. 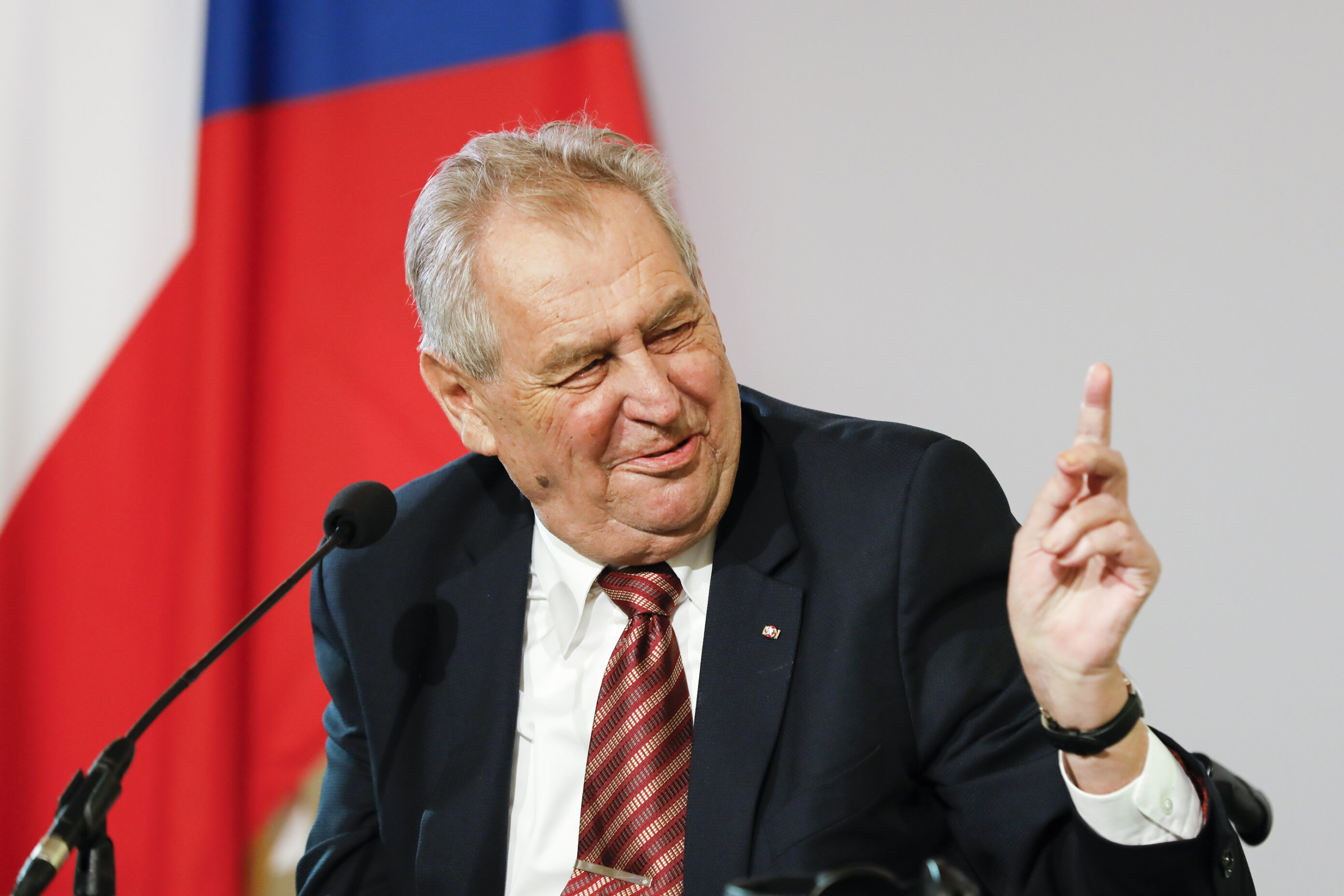 The government’s neoliberal economic policy should be dropped in favor of price caps and taxes on higher earners, says Czechia’s president

Setting electricity prices, as the French or Slovaks do it, is therefore not in sight in the next year, but the situation needs to be resolved now. The future chairman of the National Budget Council and former vice-governor of the Czech National Bank, Mojmír Hampl, has come up with the idea of ​​a windfall tax, a tax that will drain energy companies of the extraordinary profits they earn from high electricity prices. The state would use taxes collected from them to reduce electricity bills for people and companies. This way, it would not have to increase the national debt.

Such a policy would deliver the same result as electricity price caps. It is just that the whole thing is bureaucratically more complicated, and profits from taxing high electricity prices have to be funneled through the state budget. Fixing the price via ČEZ itself would be simpler, more elegant, and cheaper to manage. Other players on the market would then have to adapt to the fixed price. Otherwise, they would not be able to compete.

However, if capping electricity prices at ČEZ is not legally possible now, this tax is a reasonable solution. Finance Minister Zbyněk Stanjura already said that he will consider it and discuss it at the government’s National Economic Council.

But there is no time to wait. The longer expensive electricity hikes all other prices, the worse the overall price increase will be. The problem won’t go away. The governments in Europe that are moving fast know what they are doing. And their inflation is significantly lower than ours. 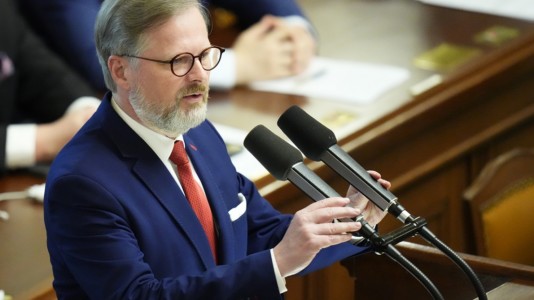