World leaders hailed the G20 summit in Rome as a turning point, but do such statements coincide with reality? 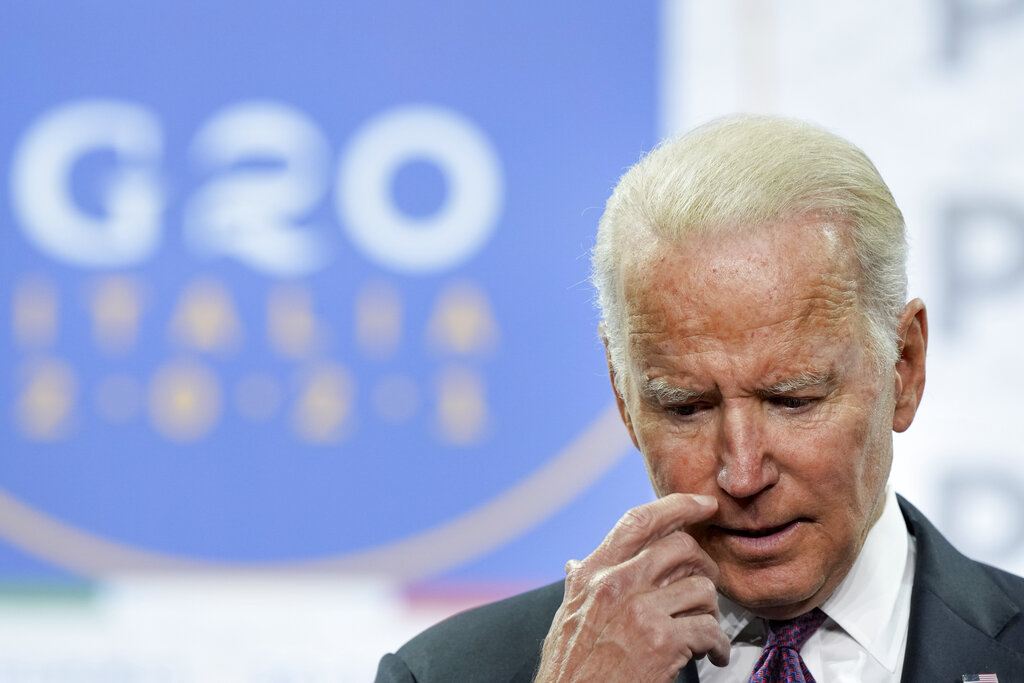 U.S. President Joe Biden speaks during a press conference at the La Nuvola conference center for the G20 summit in Rome, Sunday, Oct. 31, 2021. Leaders of the world's biggest economies made a compromise commitment Sunday to reach carbon neutrality "by or around mid-century" as they wrapped up a two-day summit that was laying the groundwork for the U.N. climate conference in Glasgow, Scotland. (AP Photo/Andrew Medichini)

With the understandable optimism of the host, Italian Prime Minister Mario Draghi called the final document of this weekend’s G20 summit in Rome a “meaningful turning point.”

According to him, world leaders have finally recognized that challenges such as the coronavirus epidemic and climate change can only be effectively addressed together.

As far as epidemic management is concerned, Draghi also acknowledged that the collaboration has serious shortcomings. While 70 percent of the population in developed countries has already received at least one dose of the vaccine, in the poorest countries this rate is only 3 percent. Clearly, countries with better opportunities need to help, perhaps more effectively, than they are used to in terms of eradicating hunger and poverty in general.

There was even a conclusion that the summit found too inconvenient to include in its closing statement: migration during an epidemic is even more dangerous than usual. They are obviously reluctant to talk about it, arguing the opposite, rather like EU Home Affairs Commissioner Ylva Johansson, who recently urged migrants to step up migration, even saying that migrants were helping to fight the pandemic.

It is an undeniable fact that in Western and Northern Europe, governments that have long restricted their own citizens while they often looked on helplessly at the masses of illegal migrants coming and going as they please.

Returning to the G20 summit, the Russian and Chinese presidents were much more critical. Putin has criticized the West for not recognizing the Sputnik V vaccine, saying it will create unfair competition and help countries that are desperate to get any vaccine.

The problem highlighted by Putin is not new to us, as Hungary was among the first to add Eastern vaccines to the ones provided by the European Union. As usual, this was at first criticized — then European leaders took turns taking an interest in Sputnik V. But with everyone waiting for the Union to stop fiddling, there is no progress.

The G20 meeting in Rome will be followed by the Glasgow climate summit, but this time the host, Boris Johnson, was less optimistic: the British prime minister says there is no chance that climate change will be stopped this week. As far as climate protection is concerned, the emphasis cannot be simply on setting the most ambitious goals possible for international organizations and great powers. 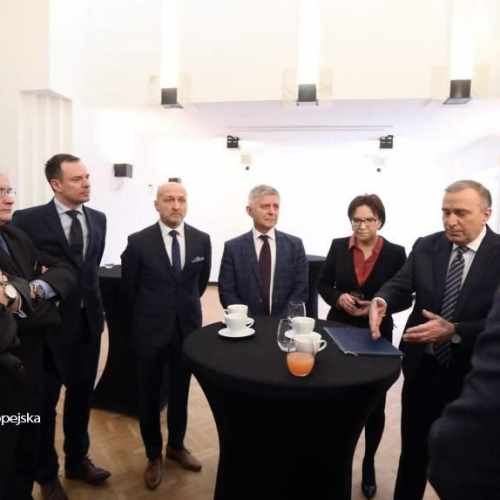 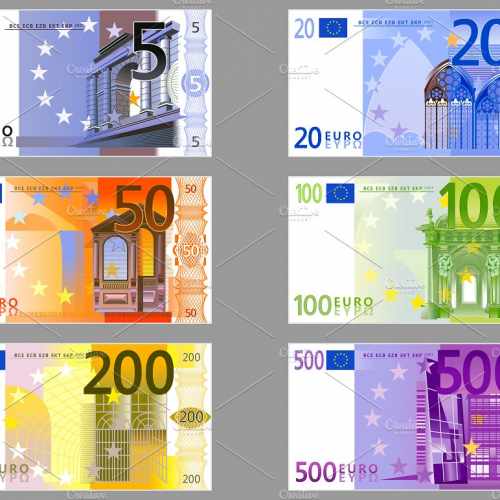 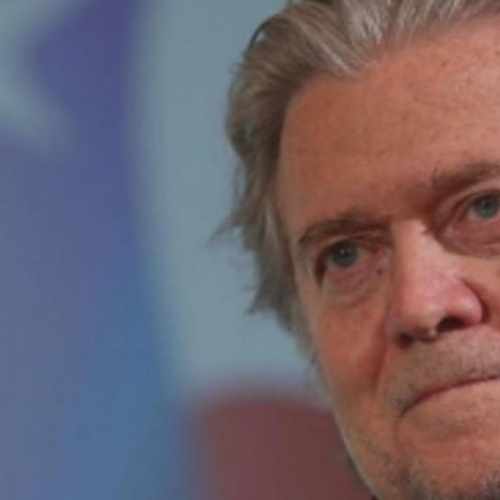 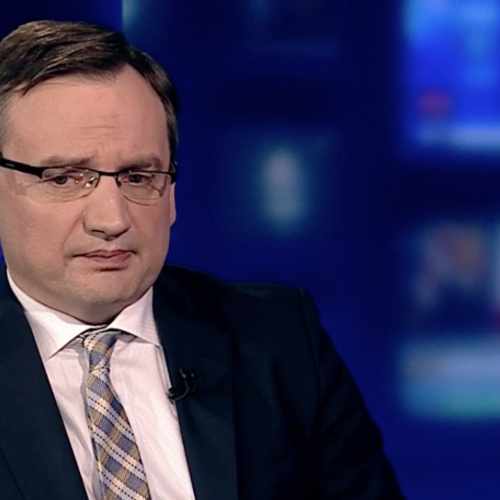 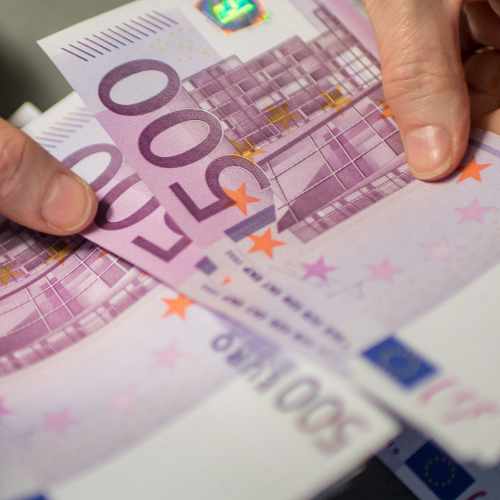