More than 50 percent of Poles negatively evaluated the opposition’s demands for the EU to impose fines on Poland, states the latest survey by Social Changes for portal wPolityce.pl 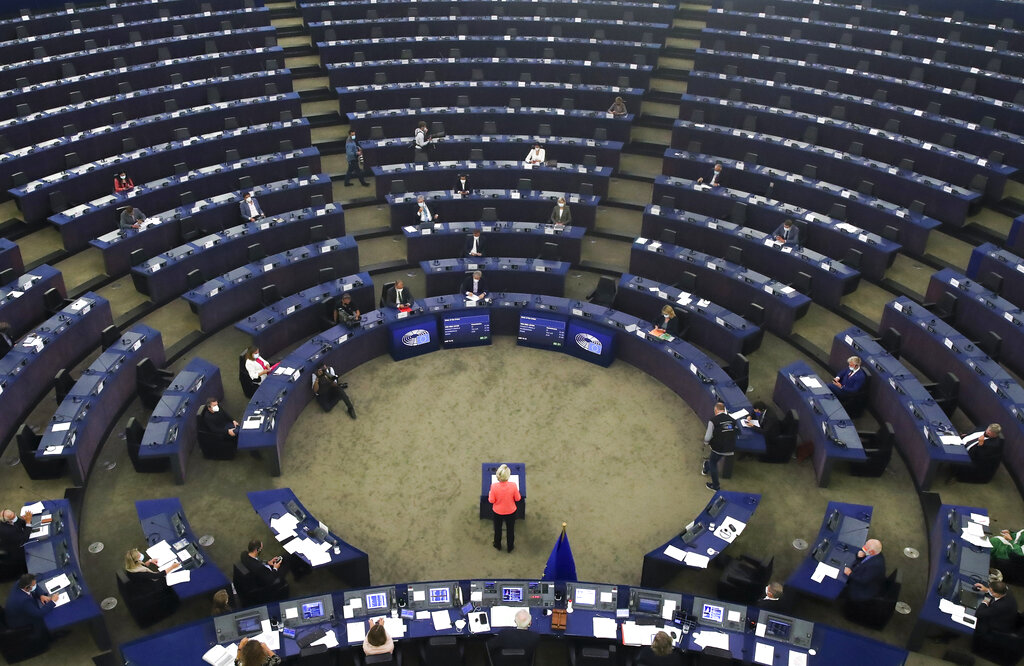 The Social Changes research center conducted a survey in which it asked Poles:“How do you evaluate the behavior of the part of the Polish opposition which demands that the EU impose fines on Poland?”

Only 12 percent of respondents chose the answers “very positively” or “rather positively.” A clear majority of respondents — 55 percent — were critical of the opposition’s actions (37 percent evaluated them “very negatively” and 18 percent “rather negatively”). An additional 21 percent of Poles stated that it was hard to say.

The survey’s second question concerned the opposition’s attacks against Poland on the European Parliament forum, with Social Changes asking respondents: “Should politicians conduct such attacks?”

It is no surprise that only a fraction of the United Right (PiS plus its coalition partners) voters saw the activity of the opposition with any positivity, as only 13 percent of them supported the opposition’s calls for financial penalties to be imposed on Poland, and 9 percent declared that Polish MEPs should attack their own country on the European Parliament forum.

The situation looks exactly the opposite in the case of Civic Platform (PO) voters, with 70 percent of those polled in support of the imposition of fines on Poland and 77 percent viewing the opposition’s attacks on Poland in a positive light.

The views among Szymon Hołownia’s Poland 2050 supporters are distributed much more evenly, on the other hand, as 34 percent of them positively evaluated the opposition’s pressure to block EU funding to Poland, and 36 percent were against such actions. On the other hand, 52 percent of Poland 2050’s supporters believed that the opposition should attack Poland on the EU forum, and 34 percent were of the opposite opinion. 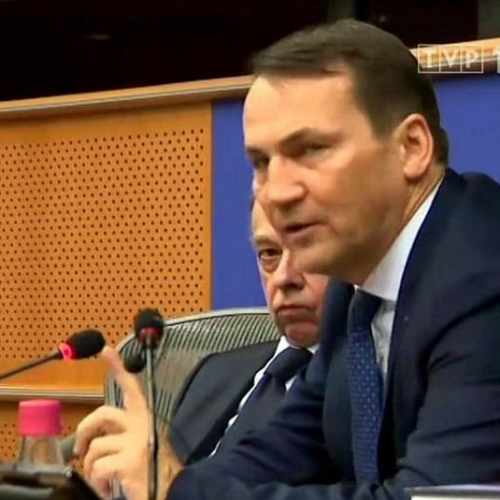 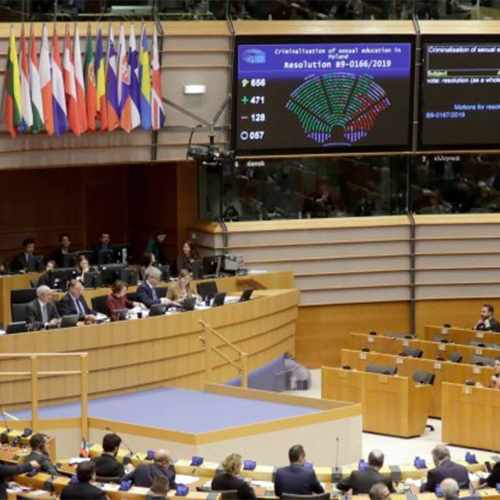