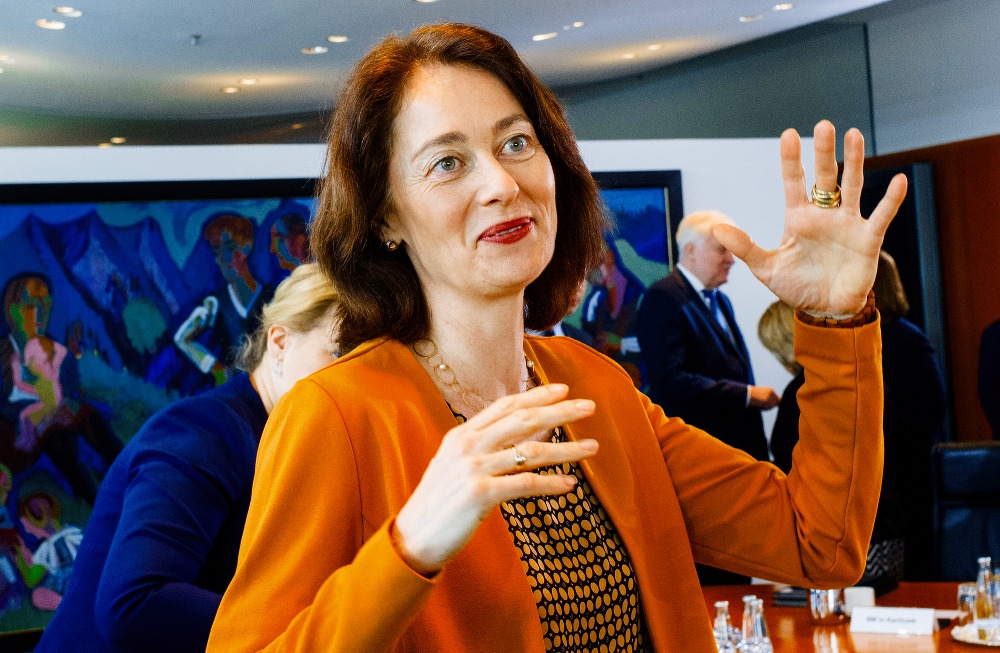 The recent ruling of the Polish Constitutional Tribunal sparked intense outrage among both EU officials and Polish opposition representatives. The Vice President of the European Parliament Katarina Barley, the same person who is infamous for previously threatening Poland and Hungary with “financial starvation”, is one of the most vocal critics of the ruling.

“According to Law and Justice (PiS), the Court of Justice of the EU is to be silent on the matter of what the Polish government is doing with the judiciary. That is wishful thinking,” she told ultra-liberal “Gazeta Wyborcza”.

When asked about the Polish government being surprised by the outrage, given that the German Federal Constitutional Tribunal released a similar verdict on the primacy of state law over EU law, Barley responded that “the two situations should not be compared.”

Money from the Recovery Fund will simply not be paid out.

“When on May 5 the German Tribunal questioned the decision of the European Central Bank concerning the purchase of Eurozone public sector obligations and rejected the CJEU’s verdict, it was clear to me that Poland and Hungary will try to use this ruling to further their own ends. This ruling, however, cannot be compared to that of the Polish Tribunal,” she said.

Barley added that she “could not imagine Poland being paid money from the Recovery Fund given the situation.”

“Money from the Recovery Fund will simply not be paid out. And huge sums play a part in this: EUR 24 billion in donations and EUR 12 billion in loans. Meanwhile, the fines imposed by the CJEU will be subtracted from other donations. I am deeply sad that through its actions, PiS is depriving Polish society of EU budget funds,” she declared.

Katarina Barley became infamous following the scandal in which she called for stronger pressure against Poland and Hungary in order to maintain alleged rule of law.

“States such as Poland and Hungary must be financially starved. EU donations should serve as efficient leverage,” she said on record. 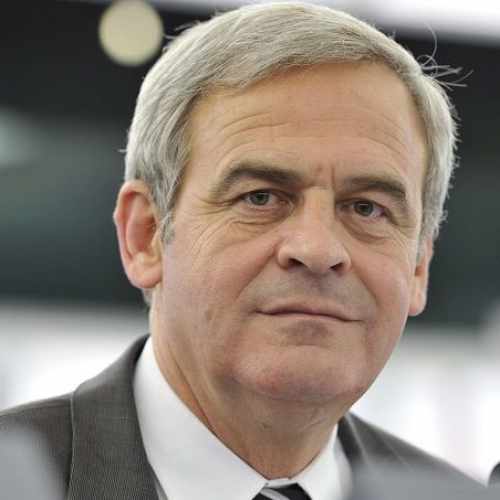