Record-high numbers of attempts to illegally cross the Polish-Belarusian border were noted over the weekend, the Polish Border Guard disclosed 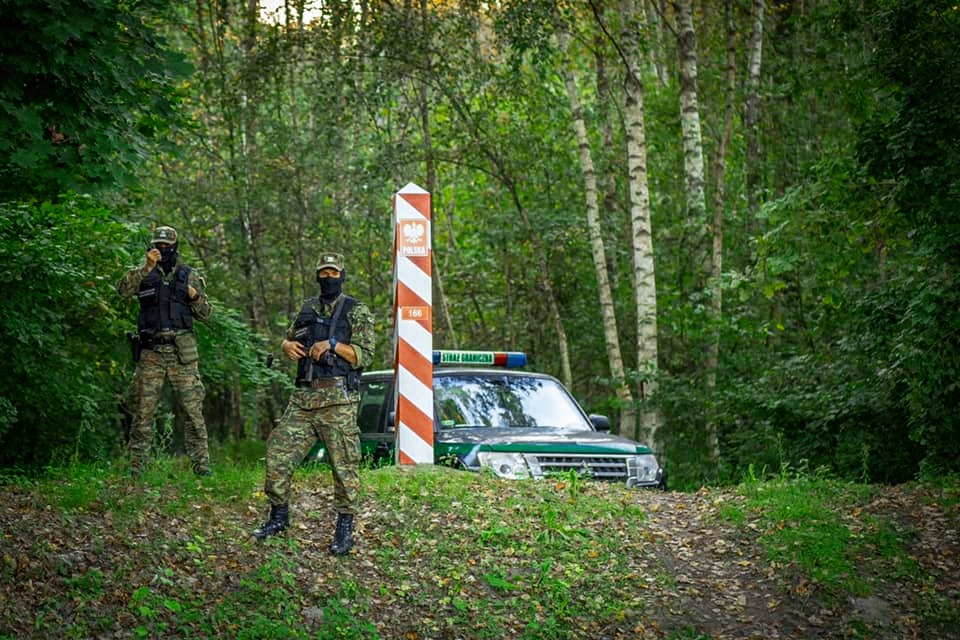 The migration crisis on the Polish border with Belarus is as intense as ever. The spokeswoman of the Polish Border Guard declared on Monday that a record-high number of attempts to illegally cross the border were noted over the last weekend.

“On Saturday we saw a record high when it came to attempts to illegally pass the border – more than 700. Over the last three days, there have been close to 2000 such attempts,” said lieutenant Anna Michalska. Among people who helped illegal migrants enter Poland, 15 were detained.

The Border Guard published a videos on Twitter that contains a recording of “an attempt to forcibly cross the border.”

“These are incredibly difficult events for Border Guard officers and Polish soldiers. Here, a patrol of officers and soldiers is assaulted by a group of 90 to 130 people trying to force through the border’s technical defenses and break into Poland,” she explained.

The spokeswoman praised the swift reaction of the border’s defenders, who were able to prevent the attempts. Michalska also noted that there were currently 1,534 persons located in guarded centers for foreigners. Meanwhile, 19 persons, 6 of them children, are residing in hospitals.

3 thousand soldiers on the border and will be more

Minister of Defense Mariusz Błaszczak also announced on Monday on Polish public television station TVP that 3,000 soldiers were patrolling the border. The minister signed a decision to increase the number of troops at the behest of the Border Guard, which is responsible for coordinating the defense. He confirmed that as many soldiers as were needed to ensure the border’s security would be dispatched to the region.

In addition, a temporary fence is being constructed on the Polish-Belarusian border which is meant to impede forcible attempts. 130 kilometers of the 2.5-meter-tall fence has been completed. Military-grade barbed wire is being added parallel to the barrier, and a fence meant to protect wildlife is also being built.

Minister Błaszczak also disclosed preparations for the construction of a permanent barrier on the border. He added that the border region is also being patrolled by helicopters, in addition to ground troops.