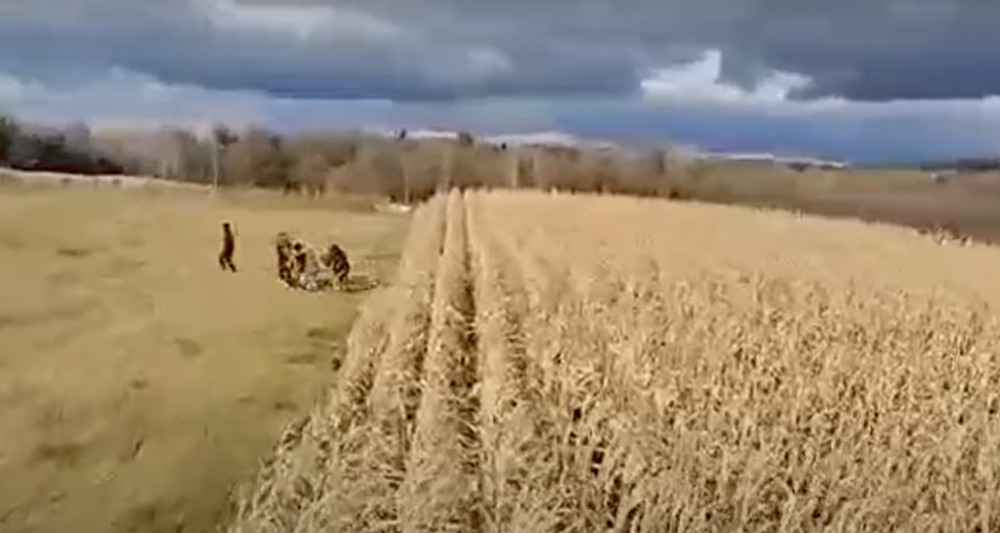 In a video clip posted online, one can see a Polish farmer operating a combine harvester in a corn field. Suddenly, a few meters ahead of the machine, a group of migrants with children jumps out and runs away.

According to portal Bielsk.eu, the group of foreigners was hiding in the cornfield while waiting for a smuggler who was meant to transport them towards Germany.

“It’s scary to think what could have happened if for some reason they had been unable to get out on time, like if they had been sleeping. The farmer had little chance of seeing them in time and stopping the machine,” the person who sent the recording commented.

Since the start of 2021, the Polish Border Guard has recorded more than 28,500 attempts to illegally cross the Polish-Belarusian border including 17,300 attempts in October alone.

Due to migration pressure, the Polish government introduced a state of emergency in the Podlaskie and Lubelskie regions near the border. It was initially introduced for a period of 30 days, but parliament later agreed to extend it for another 60 days.