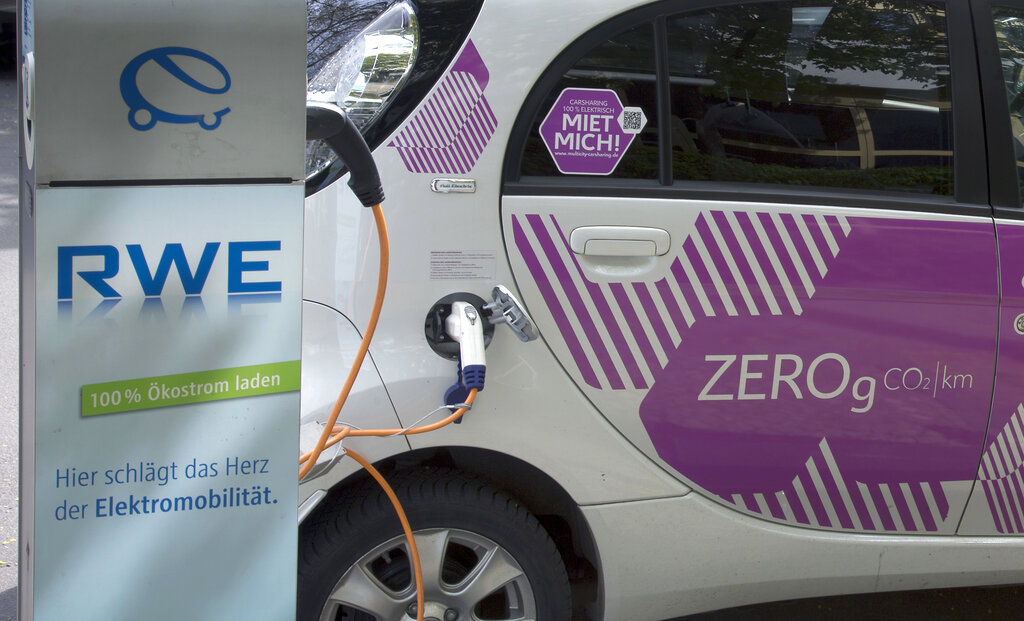 FILE -- In this Wednesday, April 27, 2016 photo an e-car is connected with a public charge base in Berlin, Germany. Germany’s government wants to massively expand the country’s charging network for electric cars with 6.3 billion euros ($6.17 billion) over the next three years as it expects more and more drivers to turn from combustion cars to more climate-friendly electromobility. (AP Photo/Michael Sohn, file)

The European Parliament and the 27 EU member states have reached an agreement to ban the sale of new cars with internal combustion engines from 2035, the Czech EU presidency announced on Thursday. The deal is part of the EU’s drive to reduce transport emissions in the bloc to as close to zero as possible.

The decision will be reviewed again in 2026. Under the EU’s climate change package, emissions are to be cut by 55 percent by 2030 compared to 1990 levels, with climate neutrality to be achieved by 2050.

The European Parliament voted on June 8 to require manufacturers to market only cars and vans that do not emit climate-damaging greenhouse gases from the middle of the next decade. However, the ban on the sale of new cars with internal combustion engines has sparked fierce disputes with Germany, which has a major car industry.

“The world is changing and we need to stay at the forefront of developments. I believe we can take advantage of this technological transition,” said Jozef Síkela, the Czech minister for industry and trade, who currently holds the six-month rotating presidency of the Council of the European Union, adding that the roadmap outlined would make the targets achievable for car manufacturers.

“With these targets, we create clarity for the car industry and stimulate innovation and investments for car manufacturers. In addition, purchasing and driving zero-emission cars will become cheaper for consumers,” EU Rapporteur Jan Huitema (Renew, NL) said.

“I am pleased that today we reached an agreement with the Council on an ambitious revision of the targets for 2030 and supported a 100 percent target for 2035. This is crucial to reach climate neutrality by 2050 and make clean driving more affordable,” he added. 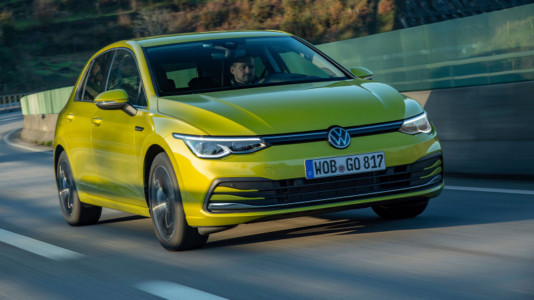 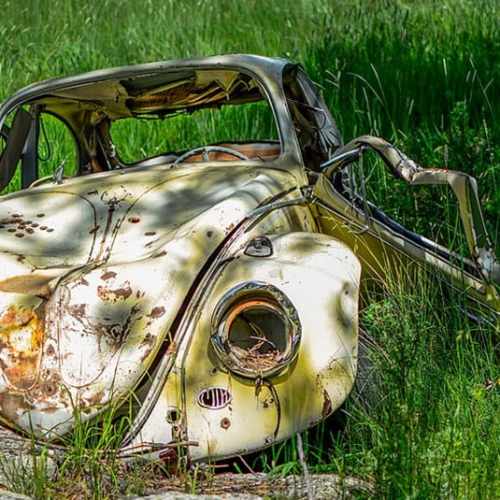 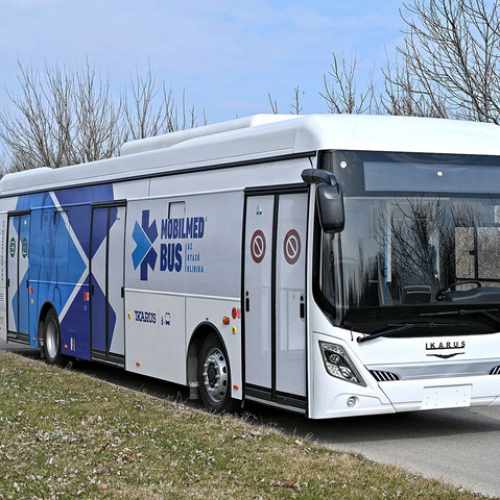