The EU is running low on weapons, says chief diplomat

Jointly buying and producing weapons would be the reasonable and cheaper option, said the EU’s top diplomat 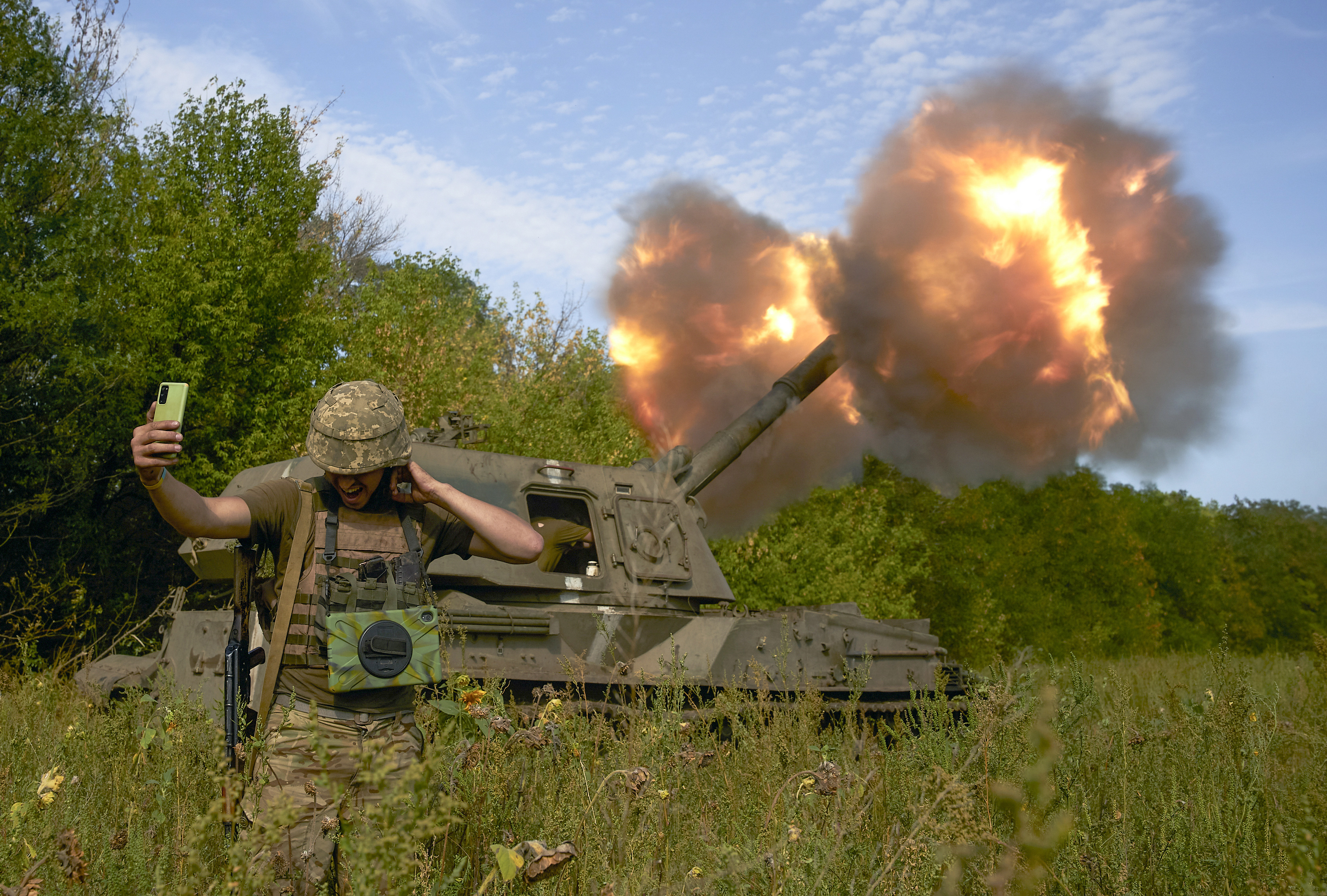 The European Union’s arms stocks are running low as member countries continue to send arms and ammunition to Ukraine, High Representative of the Union for Foreign Affairs and Security Policy Josep Borrell has warned.

During a debate attended by MEPs, Borrell urged member states to better coordinate their spending on military equipment.

“The military stockpiles of most member states were, I wouldn’t say depleted, but depleted to a large extent because we provided a lot of capabilities to the Ukrainians. They must be refilled. The best way to replenish is to do it together. It will be cheaper,” he announced, according to The Guardian.

Borrell admitted that the EU should have started training Ukraine’s armed forces a year ago, months before Russia launched the invasion, after several member countries requested such an operation.

“Unfortunately, we didn’t, and today we regret it. We regret that in August of last year we did not comply with this request, we did not fulfill this request,” the head of the EU’s foreign policy also said.

In July, the EU committed €500 million for weapons for Ukraine, but since then, the bloc has promised another €2.5 billion in weapons.

Ukraine is highly dependent on Western arms, with sources in the government saying as early as June that they had run out of their own ammunition stocks and were relying on Western weapons and ammunition to keep fighting.