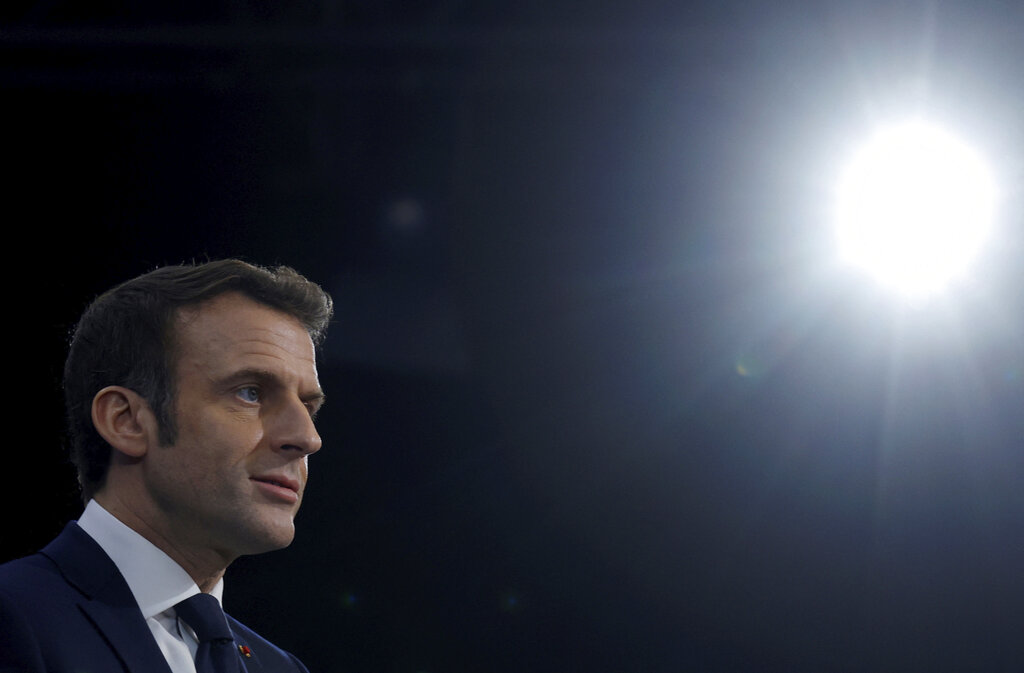 French President Emmanuel Macron officially announced on Thursday his intention to run again for the presidency in next month’s election.

Because of the war in Ukraine, the incumbent French president waited until the last minute to announce he was seeking authorization from the French people for a second five-year term — the deadline for nominations is 6 p.m. on Friday.

He formally announced his candidacy in an open letter to the French people, published by national news agency AFP, in which he offered a broad insight into his plans for a possible second term.

“I am seeking your trust again. I am a candidate to invent with you, faced with the century’s challenges, a French and European singular response,” the letter read.

“Of course, I will not be able to campaign as I would have liked because of the context,” Macron explained, but promised to “explain our project with clarity and commitment.”

According to opinion polls, Macron would win the first round of the presidential election with between 25 and 28 percent of the vote; he is followed by conservative duo Marine Le Pen and Éric Zemmour.

The most likely scenario in the second-round, according to the latest data, is a run-off between Macron and National Assembly President Marine Le Pen, the same opponent Macron was faced with upon winning his first five-year term in 2017.