Macron refuses to say whether he’s running for president

Macron claims he must now concentrate on his official duties 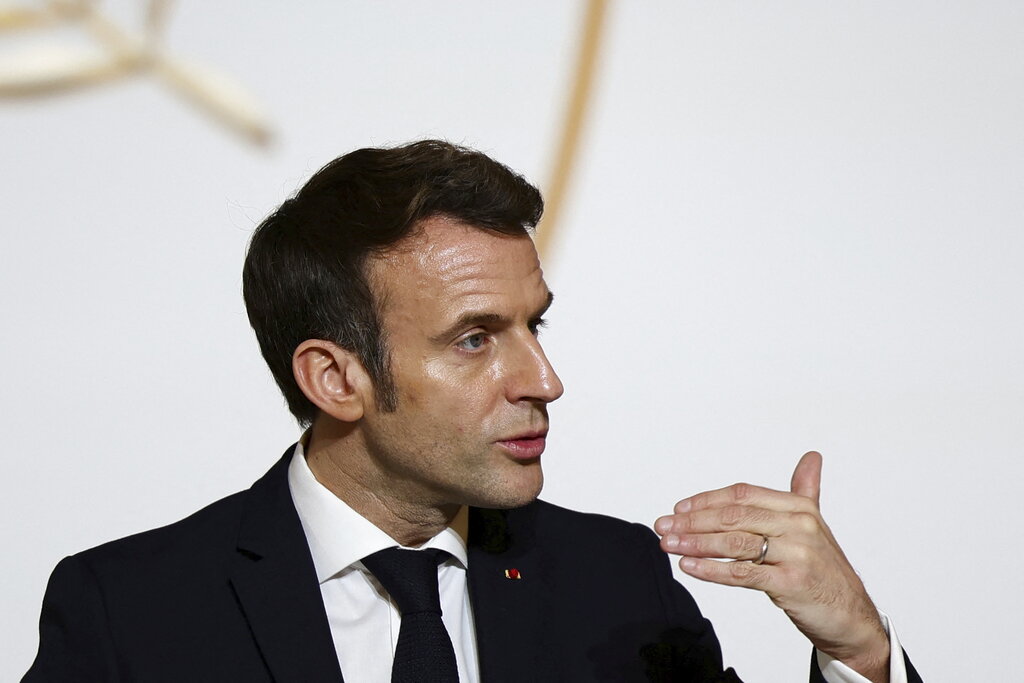 French President Emmanuel Macron speaks during a meeting devoted to France's actions in favor of Christians in the Middle East, at the Elysee Palace in Paris, Tuesday, Feb.1, 2022. French President Emmanuel Macron is pushing for strengthening the European Union's external borders to prevent migrants form entering illegally into the bloc's passport-free area _ as the issue is also central to France's ongoing presidential campaign. (Sarah Meyssonnier/Pool via AP)

French President Emmanuel Macron wants to wait for the “end of the crisis” between Moscow and Kiev before announcing his run in the April presidential election.

“I would not be able to reasonably explain to the French that I am surrendering to this important democratic process, when I promised to hold the presidency to the end, and now there is the crisis on the Ukrainian border that threatens our common security,” he said In an interview published Wednesday in the regional newspaper La Voix du Nord.

Emmanuel Macron has spoken to Russian President Vladimir Putin on the phone several times in recent days, and the French presidential office said he could visit Moscow in the coming days.

A poll released by Elabe polling on BFM on Wednesday indicates that Emmanuel Macron would defeat all three potential right-wing candidates, Marine Le Pen, Valérie Pécresse and Éric Zemmour, in the second round of the presidential election if the election were held now. According to the survey, the head of state can expect 25 percent of the vote in the first round. In second place is Le Pen, the head of state for the National Rally, with 16.5 per cent support, while Valérie Pécresse, the center-right candidate, stands at 16 percent, and the author and political commentator turned presidential candidate Éric Zemmour has 12.5 percent of support. 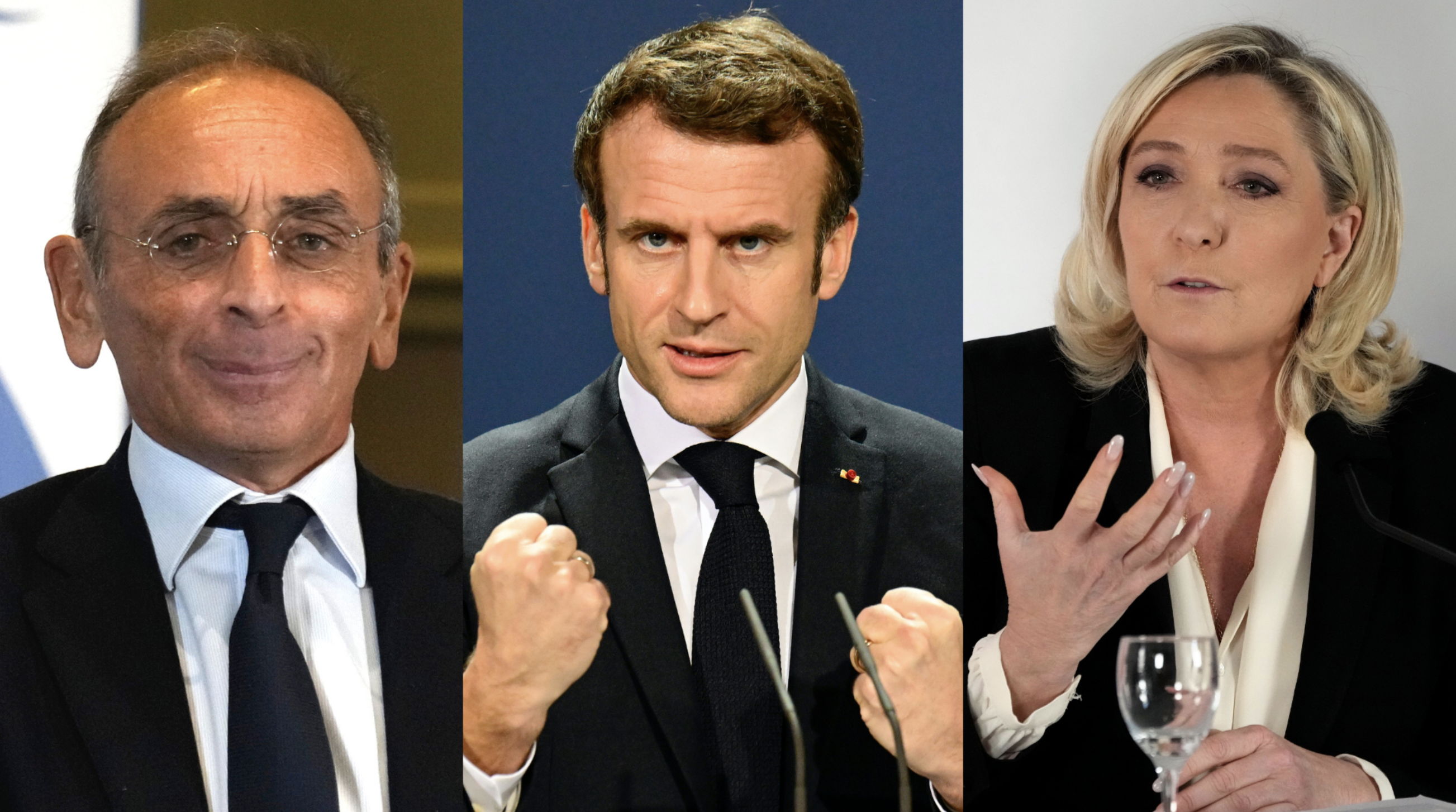 France’s leftist-liberal establishment is not going to let someone like Le Pen or Zemmour win a presidential election without a fight, writes Olivier Bault for Remix News

If Valérie Pécresse were the president’s challenger in the second round, Emmanuel Macron would win 55.5 percent, according to a recent poll, and the Republican candidate would reach 44.5 percent.

Against Zemmour, Macron could expect 64.5 percent support if the election were held now and the publicist would receive only 35.5 percent of the vote. The survey also drew attention to the fact that so far only 62 percent of voters are sure who they will vote for and only 55 percent said they would definitely go to the polls. Le Pen’s camp is the most stable (75 percent), ahead of Macron voters (72 percent).

The first round of the presidential election will be held on April 10 and the second on April 24. 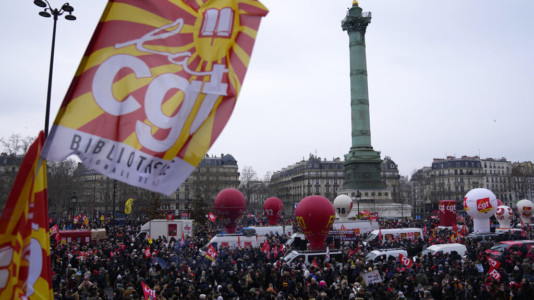 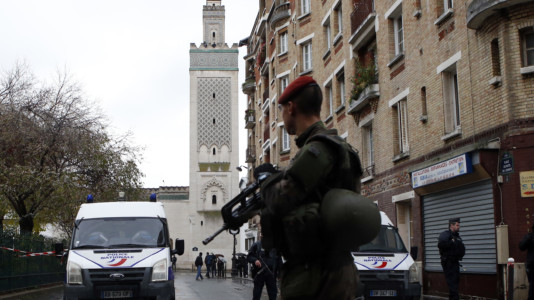 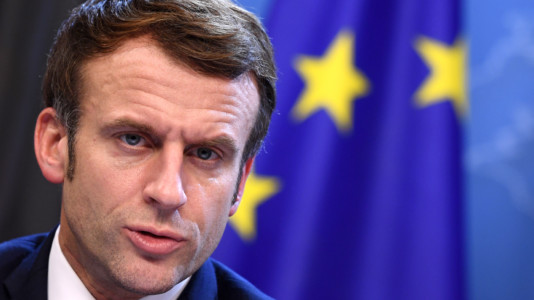 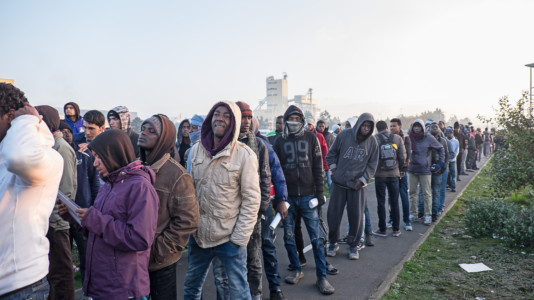