“The summer, early autumn will be very hard,” warns Macron 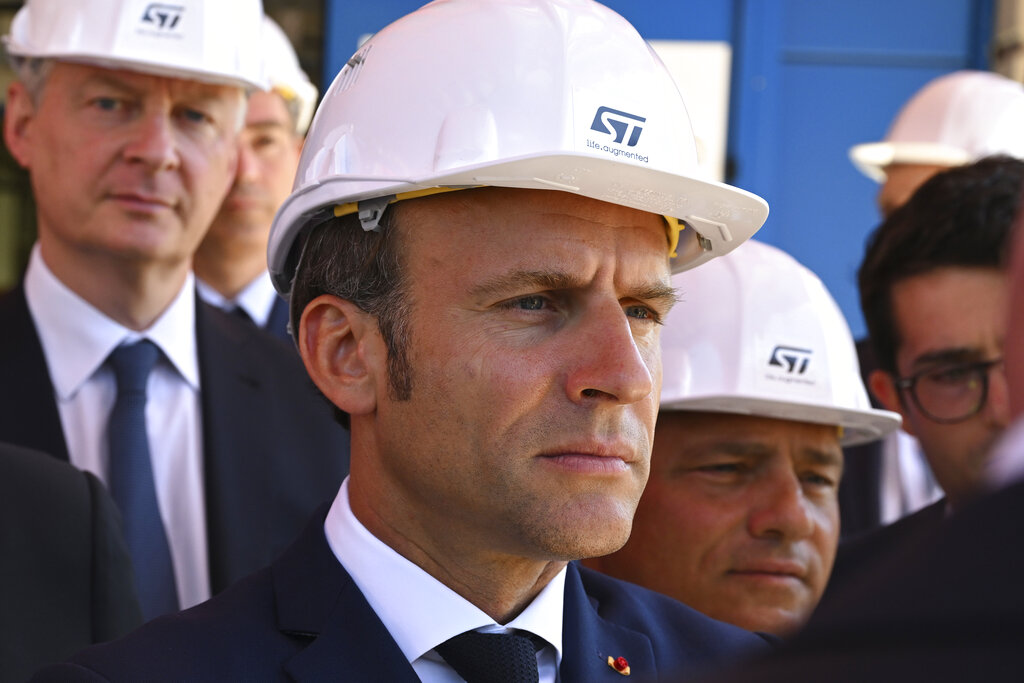 French President Emmauel Macron warned France on Thursday that citizens and businesses must conserve energy and turn off the lights because Russian will cut gas supplies.

“This war will continue,” he said during a televised interview to commemorate France’s Bastille Day. “The summer, early autumn will be very hard.”

He said that a total cutoff of Russian gas is likely, public lighting will be switched off at night, and the country must begin a period of nationwide energy “sobriety” to prepare for the crisis.

With the Ukraine war showing no signs of slowing down, Macron said the French should prepare themselves for continued high prices for energy and food, according to a report from Hungarian newspaper Magyar Nemzet.

The French president said Russia is using energy and food as a weapon of war, which is why “we have to prepare for a scenario in which we have to give up Russian gas completely.” 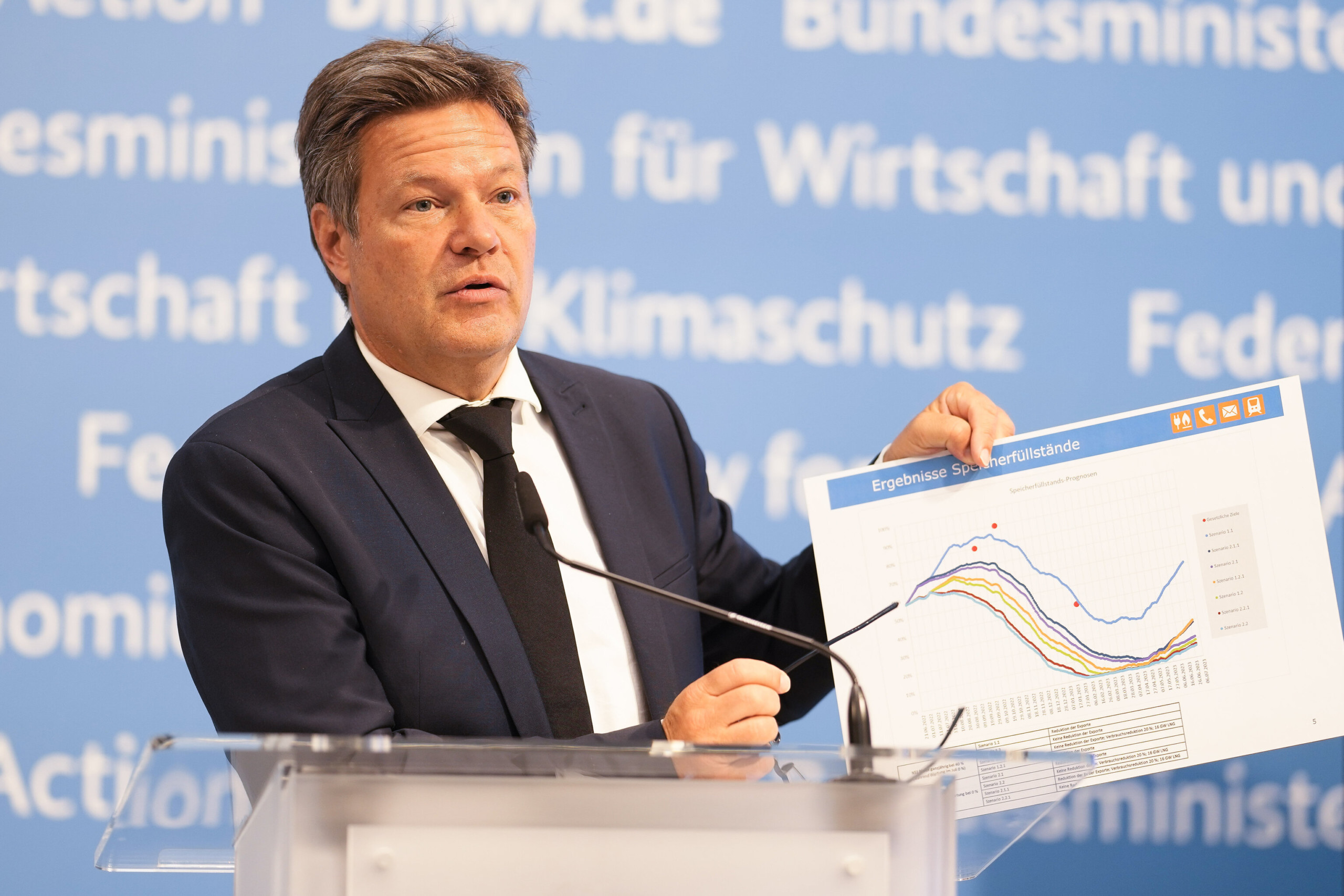 “The real change of the last few days, and I think we have talked about it too little, is the Russian decision to start cutting off the gas. We are in a hybrid war. And this is not a consequence of our sanctions,” Macron added.

“In my opinion, our sanctions primarily affect the Russian economy. (…) In this situation, energy prices started to rise even before the war, and the rise continued because of the war,” he pointed out.

“We must all prepare for the fact that the war will last. The summer and the beginning of autumn will probably be very tough,” the French president emphasized. According to the president, general mobilization to cut energy usage is needed in the current situation, above all from the European states and all their citizens.

“Thanks to its model, France has little dependence on Russian gas. As Europeans, we are diversifying in order to obtain gas from elsewhere. Norway supplies us a lot. Qatar, Algeria, the United States as well,” he added.

He also said that France will fill up its storage reserves to 100 percent by autumn.

“From now on, I will ask public bodies, and all companies that can, to consume less. We will create a program and try to use lighting less in the evenings. We are launching a load reduction and sobriety program,” he said.

The traditional military parade organized on Champs-Élysées Avenue in Paris on the 233rd anniversary of the outbreak of the French Revolution was also determined by the war atmosphere that had returned to Europe.

The guests of honor at the parade were the nine Central and Eastern European Union and NATO member states bordering Russia or Ukraine: soldiers from Estonia, Latvia, Lithuania, Poland, the Czech Republic, Slovakia, Romania, Bulgaria and Hungary marched along the boulevard waving the flags of their countries before the units of the French army were introduced.