Immigration will be a key topic in next year’s elections 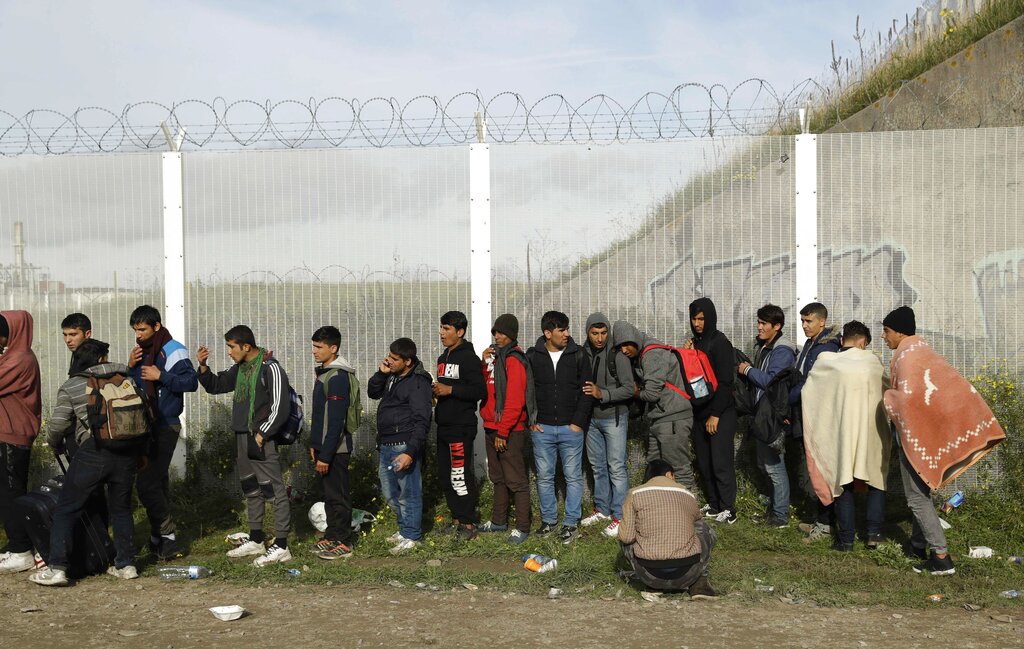 FILE - In this Oct. 27, 2016 file photo, Migrants queue for busses to leave the makeshift migrant camp known as "the jungle" near Calais, northern France. Refugees who stayed at such camps during a 2015 wave of mass migration to Europe have lessons to share with the more than 124,000 people airlifted out of Afghanistan during the U.S.-led evacuation in 2021. (AP Photo/Matt Dunham, File)

More than four in ten French want to reduce the number of new immigrants in the country to zero, according to a recent study. Immigration will be one of the main topics of next year’s presidential campaign in France, writes the V4NA news agency.

Forty-four percent of French support the cessation of all immigration to France, both legal and illegal, according to a recent poll. The survey was conducted by the CSA Institute on behalf of CNews, in connection with the fact that immigration is an important topic in the 2022 presidential election campaign.

Research shows that 45 percent of those over 65 and 42 percent of 18-24 year olds agree with the migration ban.

However, opinions differ greatly depending on political beliefs.

Overall, while about three-quarters or 72 percent of right-wing respondents support a complete cessation of immigration, a large majority of left-wing voters would be against the measure, at 86 percent.

Proponents of the right-wing and strongly anti-immigration National Assembly, led by Marine Le Pen, would support the migration ban at a nearly unanimous rate: 93 percent.

The issue of immigration will also largely determine public discourse in connection with next year’s presidential election.

Marine Le Pen already stated in late March that if she is elected president of the republic, her first action will be to initiate a referendum on migration. According to her, it is not right that for decades now the French government has been making decisions on the subject without seeking the opinion of the people.

Although he has not yet confirmed it, news has already appeared in the press that Éric Zemmour, a world-famous French philosopher and essayist, will also run in next year’s presidential election, and he also has strong opinions about immigration.

In mid-July, Zemmour touched on the political debate, saying that immigration is a big problem for France and that immigrants should be deprived of the right to decide on the country’s migration policy.