For the first time, a poll shows Le Pen would beat Macron in French presidential runoff 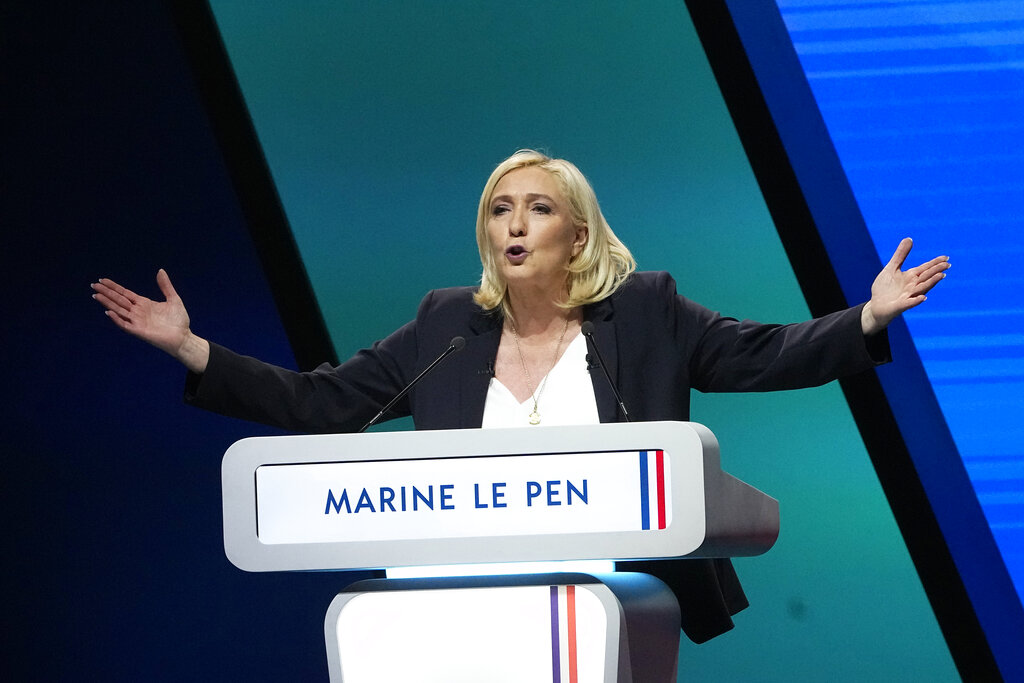 A poll by French institute Atlas Intel has become the first to indicate right-wing candidate Marine Le Pen could beat French President Emmanuel Macron in the second round of the presidential elections.

The Atlas poll showed that none of the candidates will obtain at least 50 percent of the votes in the first round of the election on Sunday, therefore triggering a second round runoff. According to the poll, in the first round, Macron would be placed first with 27 percent of the vote, Marine Le Pen second with 20.7 percent and veteran leftist Jean-Luc Mélenchon third with 18.1 percent. 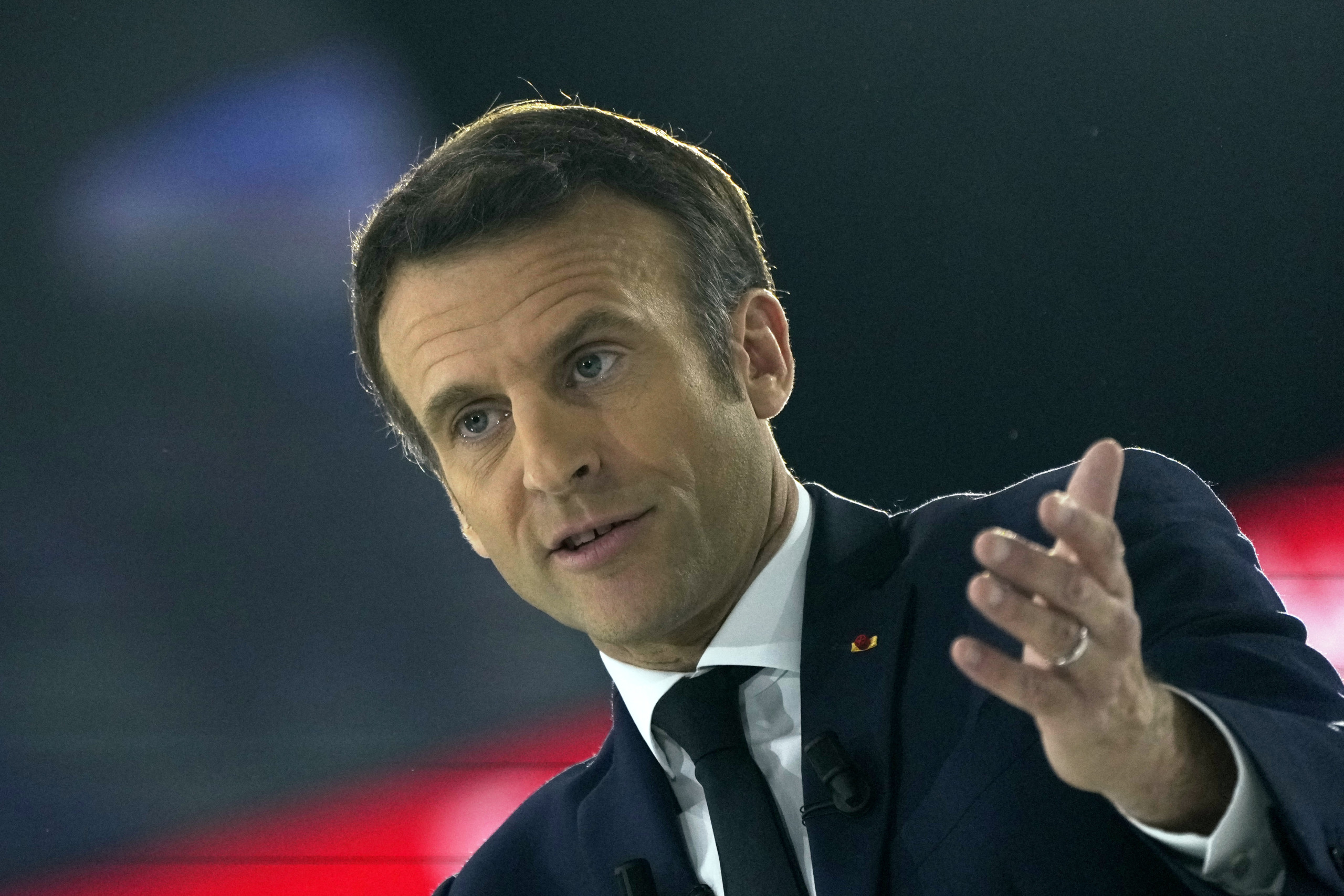 Despite France seeing a drastic increase in crime and murder, Emmanuel Macron said he believes that people do not have the right to defend themselves

In the second round, however, the Atlas poll shows Le Pen beating Macron by 50.5 percent to 49.5 percent.

While Atlas — as polling agencies routinely do — did not comment on the poll data, analysts say Le Pen was able to catch up with Macron on account of her relentless campaign across France, while Macron largely refrained from direct campaigning and has even been accused of using the war in Ukraine as a pretext to avoid direct confrontation with rival candidates.

“Le Pen did a proximity campaign, visiting a lot of small towns and villages. Her trips were not very much covered by national press but had a big echo in local media,” said Mathieu Gallard, research director at polling firm Ipsos. “She gave an impression of proximity, which is very important for French voters,” he added. 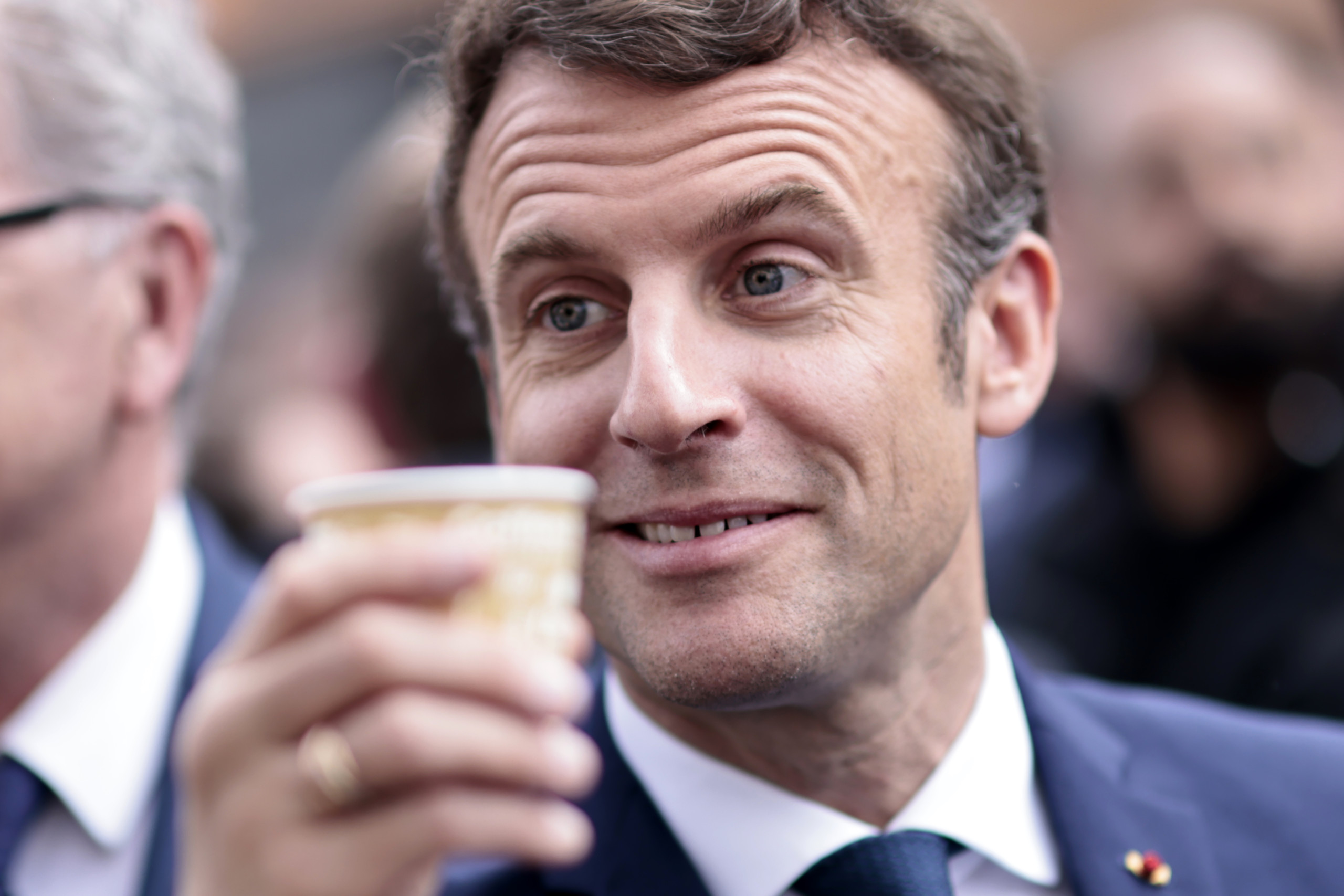 Macron has also made a number of controversial statements as of late, arguing that France is “not overwhelmed” by mass immigration despite polls showing the majority of French have a completely different view. He also said the French have no right to self-defense after a farmer shot a burglar who invaded his home while his 3-year-old daughter was present. Finally, the death of Jeremy Cohen has become a symbol of France’s out-of-control crime problem, which is likely to further erode faith in Macron’s leadership.

The Atlas poll was conducted between April 4-6 using a representative sample of 1,946 people, with the so-called computer-assisted web interview (CAWI) method. It has a 5-percent error margin. 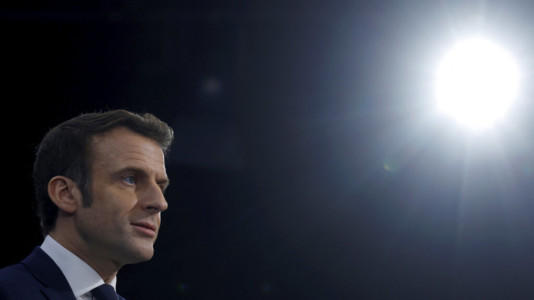