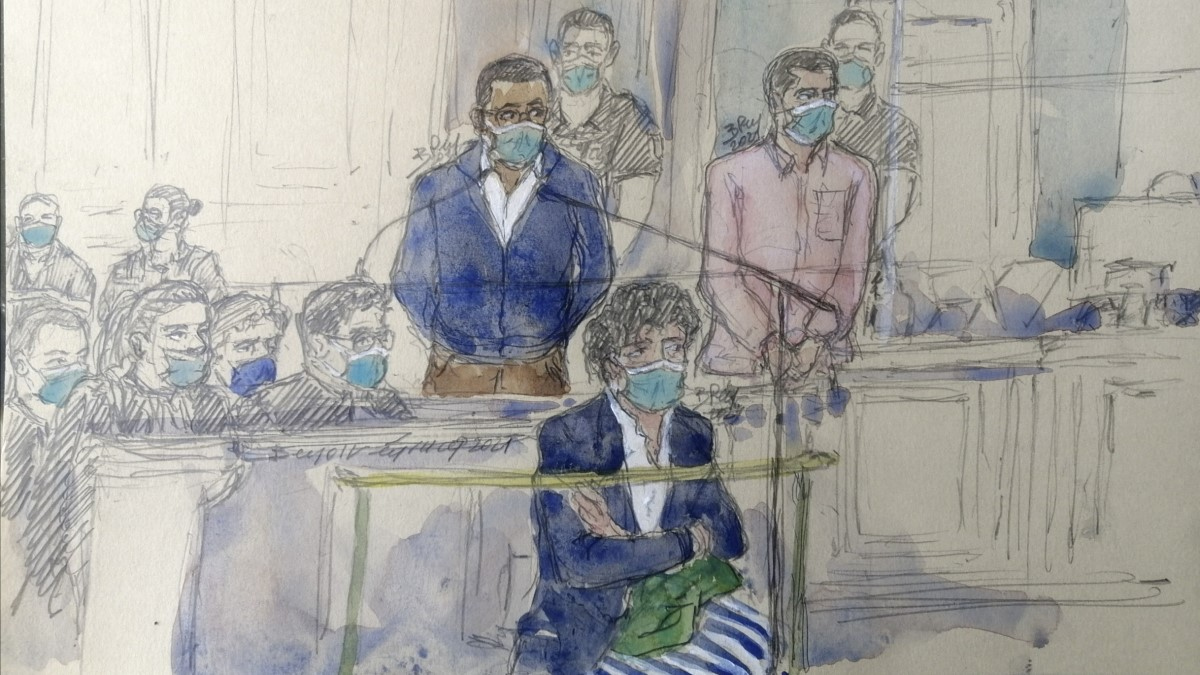 A Paris criminal court sentenced Yacine Mihoub to life in prison for the brutal murder of an 85-year-old Jewish woman.

Mireille Knoll’s corpse was found full of stab wounds on March 23, 2018, in the Paris apartment where she lived alone. The woman was stabbed 11 times and at least five fires were started in the apartment. The incident caused enormous outrage in France, with Jewish organizations and political parties organizing thousands of protests against anti-Semitism in Paris a few days later.

Yacine Mihoub’s accomplice, Alex Carrimbacus, 25, has been acquitted of murder, but he was sentenced to 15 years in prison for robbery. The court recognized anti-Semitism and the fact that the elderly sick woman was at risk as an aggravating circumstance. The court ruled that the crime should be interpreted in a “general anti-Semitic context.”

Judge Frank Zientara pointed out in the justification of the sentence that the perpetrator’s “prejudices,” his hatred of the Jewish religion, and the victim’s Jewry all motivated his actions. He was convinced that Knoll was hiding wealth in her apartment, despite the fact that the elderly woman lived in very modest conditions in a housing estate.

“That was a fair verdict, we expected that. The family can now begin to mourn,” said Mireille Knoll’s granddaughter after the verdict was announced.

Immediately after the murder, the two suspects were accused of murdering the elderly woman at home because of their real or perceived religious affiliation, and a year and a half later the prosecution added two aggravating circumstances to the charge: the woman killed was particularly vulnerable, and the crime was clearly committed because of the religion of the victim.

President Emmanuel Macron also said that Mireille Knoll had been killed because she was Jewish.

Knoll was born in 1932 in Paris. In July 1942, she survived the Vel d’Hív raid, which was the most significant roundup of Jews in France before their deportations to Nazi death camps. The woman fled with her mother to Portugal during World War II, then returned to Paris to marry a Holocaust survivor.

The tragedy came a year after a 65-year-old Orthodox Jewish woman, Sarah Halimit, was severely abused in 2017 by her 27-year-old neighbor, Kobili Traore, and then thrown off the balcony with a shout of “Allahu Akbar.”

The case sparked a public debate about the “new anti-Semitism” associated with Islamism. The Supreme Court of the French court system, the Court of Cassation, acknowledged the anti-Semitic nature of the murder on April 14 this year, but also ruled that there could be no criminal prosecution as the offender was under the influence of drugs and had committed the attack “in delirium.”

The man has been undergoing psychiatric treatment in a hospital since the murder. 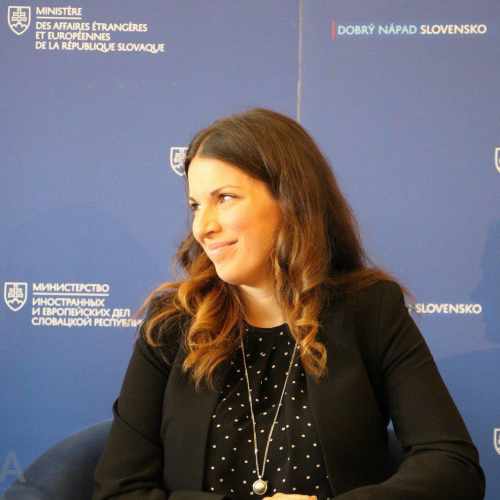