The culture of the European Christian White male is being eradicated. Who will step up to save it?

Economics professor László Bogár laments the erosion of gender identity and the concept of family, and ponders in the face of U.S. global decline who will become the next global leader 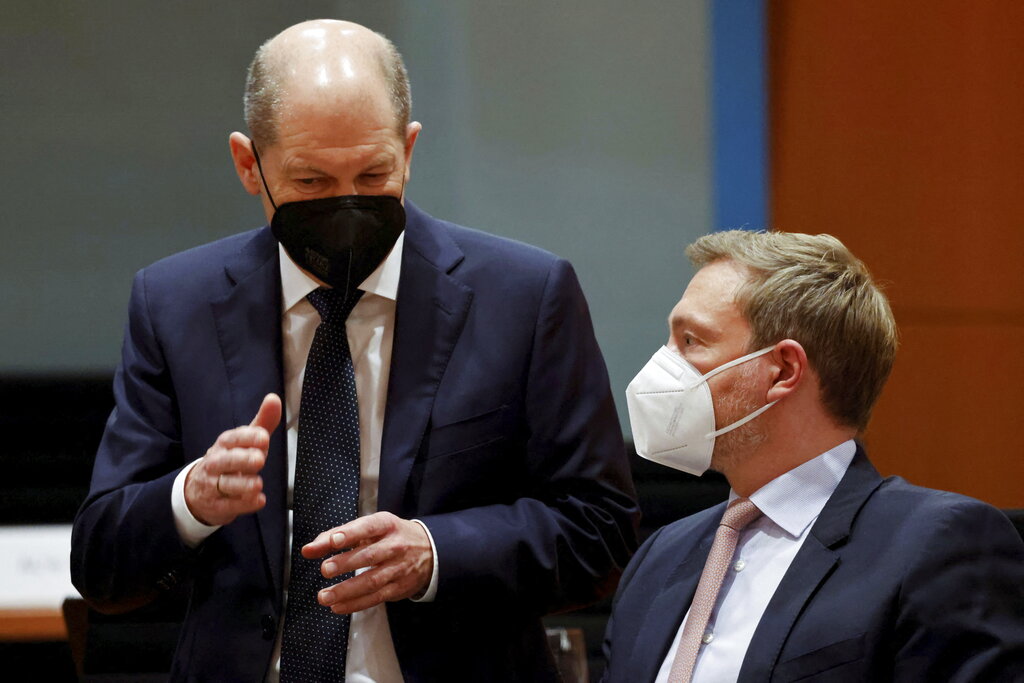 The year 2022 is the year of the tiger in the Chinese calendar. The tiger is a symbol of strength, courage, dignity, and perseverance, and there can be little doubt that these virtues may never have been as much needed as they will be in the year ahead of us.

The recent war of identity between humanity, and in particular the war against the European Christian White man, will also come at a critical juncture. The artificially-generated chaos of gender identities is destroying the concept of family as a fundamental principle of humanity. With the help of artificially-fabricated false realities, they destroy the nation as the ultimate framework of moral and spiritual self-identity.

And finally, with this, the last remnants of the sacred great culture of the European Christian White man are eliminated. For the “non-existent” lords of the world, “liquidation” seems to be becoming more and more urgent, and without a radical demographic turnaround in the 21st century, a very significant reduction in humanity, is likely.

All this coincides with another historical turn in the global order of power, as the decline of the American Empire will reach its final stage within a decade or two, with its successor at the helm of the global power pecking order yet to reveal itself — one possibility which stands out as the next world empire of course is China.

In order to prolong the agony of the American Empire, the U.S. continues to make every effort to weaken its three main rivals (European Union, Russia, and China) and disintegrate their relationship system to prevent the emergence of Eurasian cooperation, which poses its greatest threat.

The intellectual and demographic suicide of the European Union and its leading force, Germany, seems a done deal. Its ruling elites are promoting the complete eradication of European cultural identity — the main guardians of identity have become its most zealous destroyers.

The chances of turning back from this slope are not zero, but for the time being, the spiritual and moral energies that would provide a suitable basis for this are not visible. Although an initiative is emerging, mainly from Central Europe — the main aim of which is to create a pan-European political construct that would institutionalize the forces and energies capable and intent on facing the liquidation of Europe — a coherent narrative has not yet been established.

Meanwhile, Hungary is looking ahead to crucial elections after 12 years of conservative rule. The corrective attempt since 2010 has brought hopeful changes whilst generating intense global conflicts of power, the consequences of which could even decide the fate of this year’s election.

We will need all of our courage in the Year of the Tiger.