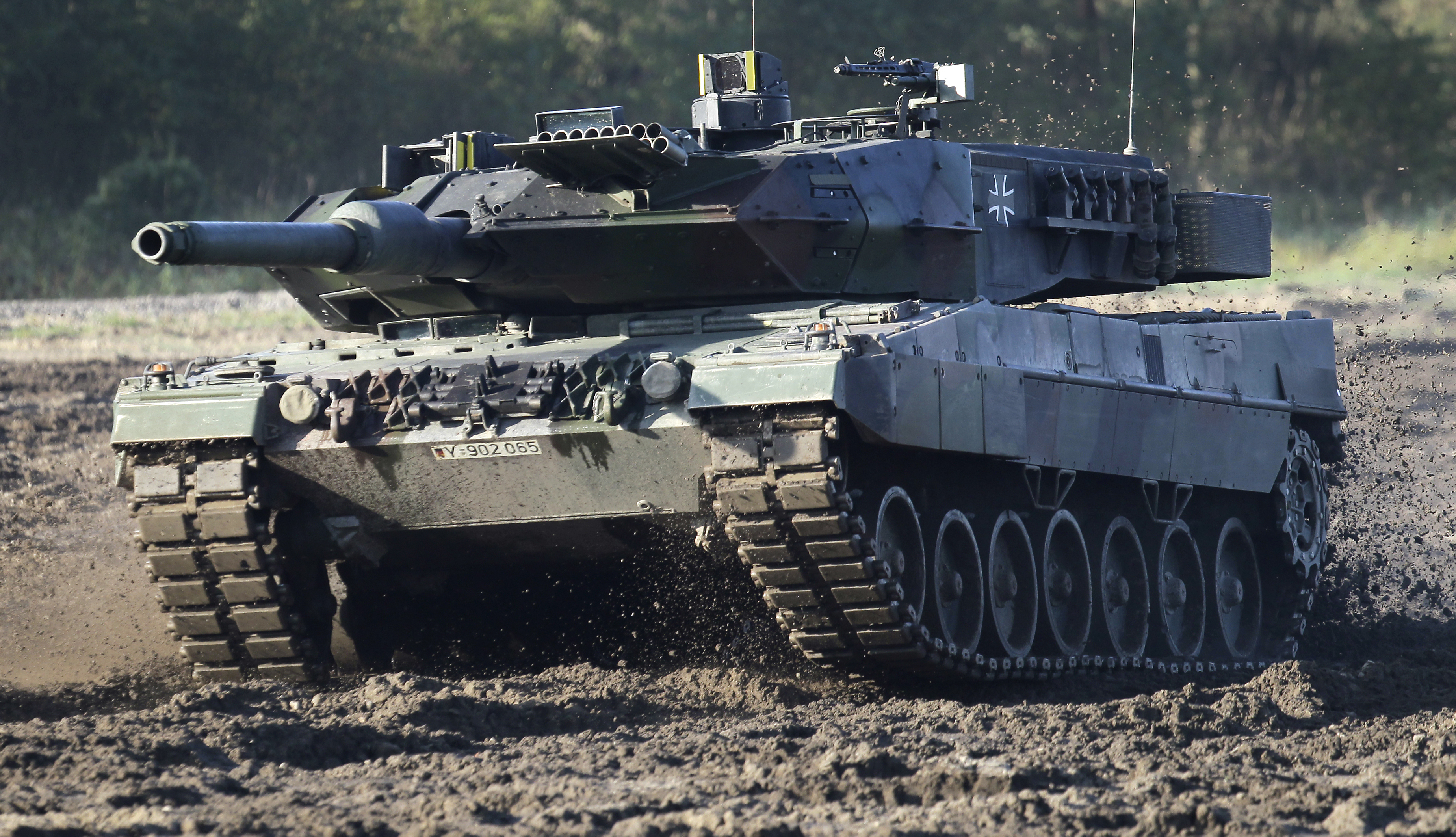 German Chancellor Olaf Scholz’ decision to delay the transfer of Leopard 2 battle tanks to Kyiv until U.S. President Joe Biden agrees with the move has been met with frustration from the Ukrainian government, which has accused Berlin of unnecessary hesitation.

Ukrainian Foreign Minister Dmytro Kuleba told the Tagesschau.de news outlet that prolonged German deliberations over providing Western-style battle tanks to Kyiv will only prolong the conflict with Russia; he insisted it was only a matter of time until Germany finally agrees to the request and thus might as well do so sooner rather than later.

“Even if Germany has certain rational arguments for not doing so, Germany will do it anyway at a later date,” Kuleba told the German news site. “We have already seen this with the self-propelled howitzers, with the IRIS-T anti-aircraft system, and most recently with the Marder and Patriot systems.

“It’s always a similar pattern: First they say no, then they vigorously defend their decision, only to finally say yes. We’re still trying to understand why the German government is doing this to itself,” he added.

Chancellor Scholz has refrained from responding to Ukrainian pleas for armaments, artillery, and tanks, remaining hesitant to agree to anything that may result in further escalation of the conflict.

Kuleba believes the German federal government is being overly cautious and dismisses Germany’s fear of exacerbating the crisis.

“The war will not affect you if you provide Ukraine with the necessary support to defeat Russia on Ukrainian territory. The longer this conflict lasts, the higher the costs. For us in one way and for Germany in a different way. That’s why everyone should be interested in a quick victory for Ukraine,” the Ukrainian foreign minister said in response.

“The argument is not new to us. When we first asked about any kind of weapons, we were told: We can’t do that because it will lead to an escalation.

“Then we got the guns and asked for self-propelled howitzers. And again came the argument about escalation. And nothing happened. Russia escalates regardless of the type of weapons and the number of weapons shipped to Ukraine,” he claimed.

Kuleba argued that Germany was already involved in the fight to a point, acknowledging Berlin has already provided Kyiv with some “much-needed weapons,” a move that has already “strengthened Germany’s reputation internationally and helped us stop and push back the enemy.”

Kuleba resorted to using emotional pressure on Berlin and other Western capitals that may remain reluctant to act unilaterally, warning that “every day of decision-making processes in Berlin or other capitals also means that someone dies at the front because of a lack of artillery or tank firepower. This means that Russian “Wagner” mercenaries will continue to advance and will be able to capture our trenches.

“Another village or town in Ukraine will be under Russian occupation for another day. A day of debate in Berlin is also a day of fear, suffering, pain, and sometimes death for Ukrainian civilians and soldiers. I think everyone should understand that. Not only in Berlin, but in all capitals of the world,” he added.

Despite Germany’s reluctance, officials in London confirmed on Wednesday that Britain is planning to transfer 12 of its Challenger II main battle tanks to support Ukraine’s front line, making Britain the first Western country to supply heavy armor to Kyiv.

A Downing Street spokesman said on Wednesday: “We are accelerating our support to Ukraine with the kind of next-generation military technology that will help to win this war.

“It is clear that battle tanks could provide a game-changing capability to the Ukrainians.”

However, Germany has since confirmed it will not follow the British initiative, at least not initially.

“There is no change in the situation now because of the step that the British government has announced,” federal government spokesperson Steffen Hebestreit told a press conference in Berlin on Wednesday. 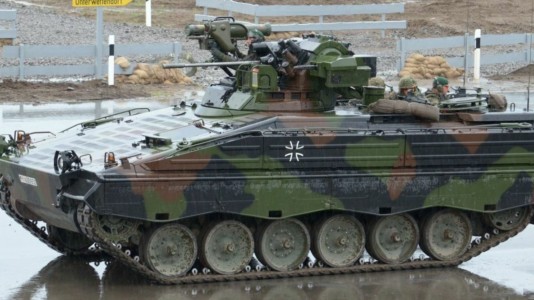 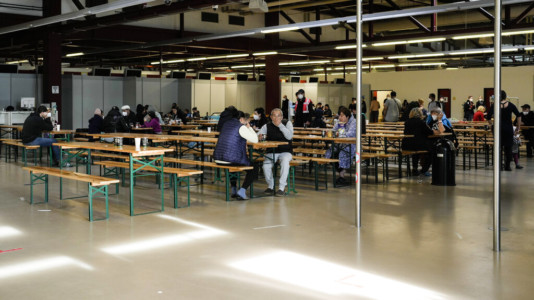 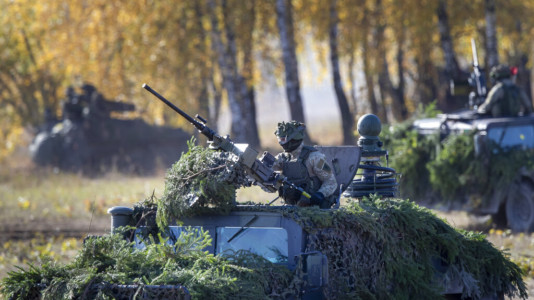 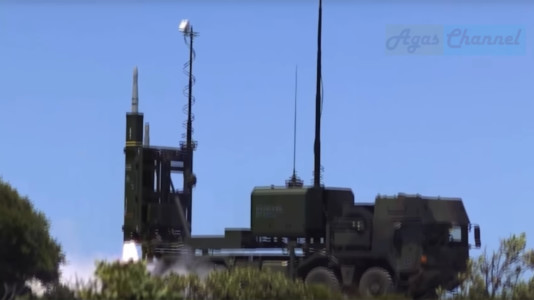 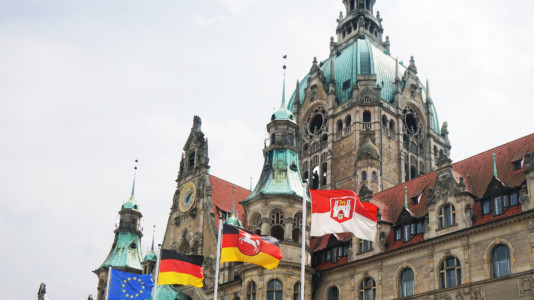