War in Ukraine: Chocolate may soon disappear from grocery stores in Europe

Prices are shooting through the roof for a range of raw materials and transportation, which means chocolate may be in short supply this summer 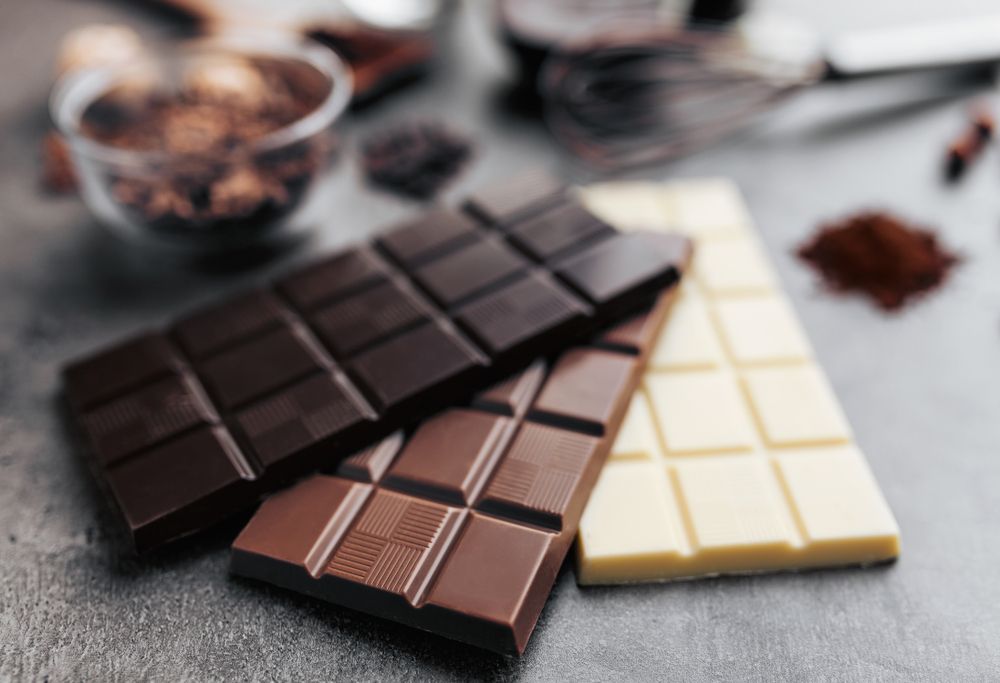 One unexpected consequence of the war in Ukraine is the threat of chocolate and other confectionery products disappearing from supermarkets within a matter of months, according to German industry chiefs.

In Berlin on Monday, Bastian Fassin, the chairman of the Federal Association of the German Confectionery Industry (BDSI), warned that “by the middle of the year there is a risk of empty shelves in confectionery.”

The Ukraine war has drastically exacerbated the price situation for energy, agricultural commodities, packaging and transport after the corona pandemic. “The limit has been reached,” says the industry association, which include companies such as Griesson, Lorenz and Nestlé.

Prices have risen in several areas already, sometimes significantly. On average, wheat currently costs companies 65 percent more than before the outbreak of the war, while the price of sunflower oil has increased by more than 130 percent.

Many other ingredients, such as milk powder, sugar, eggs and palm oil, have also become significantly more expensive, according to BDSI Chairman Bastian Fassin. Since Ukraine and Russia produce such a large share of the world’s grain, it has knockdown effects on the price, including for animal feed. Due to the war, these deliveries are missing, which also drives up the price of substitute products.

High oil prices are also having an impact, as they increase the cost of plastic packaging. It is therefore only a matter of time before these significant price increases also reach the supermarket checkouts. The BDSI expects increases in the high double-digit percentage range.

The summer could also be a troubling time for consumers with a sweet tooth due to the lack of one ingredient that is found in most sweets: sunflower lecithin. As an emulsifier, the substance ensures that fat and water combine, but since 80 percent of all sunflower seeds and sunflower oil comes from Ukraine and Russia, there are no supplies.

If their warehouses are empty, confectionery companies could easily switch to soy or rapeseed lecithin, which are both interchangeable with sunflower lecithin and available in sufficient quantities, however, their price has also increased. According to the applicable food law, the companies would aso have to change their packaging to reflect the new ingredients. With the old, by then incorrect ingredient list, the sweets would not be marketable and may not be sold, according to a report from German newspaper Taggespiegel. 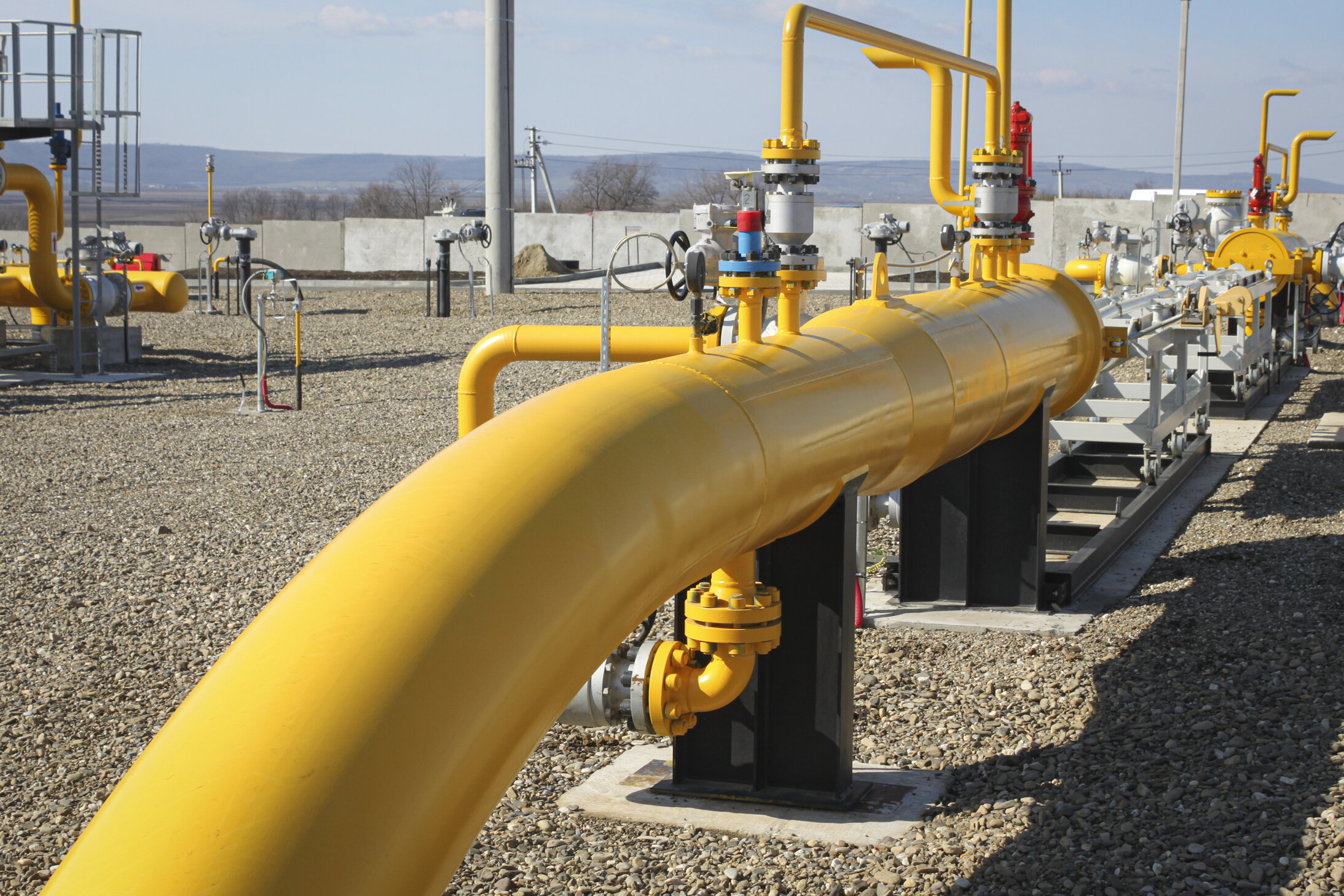 Russian gas supply cut? We have no solution for that, says Czech industry deputy minister

44 percent of gas consumed in Europe flows from Russia

Changing the labeling and packaging would cost a huge sum for companies. Six to twelve months in advance are necessary if a company makes changes to its packaging, but if the entire industry had to change, this would be impossible due to the lack of material, warns the head of the association, who runs the Katjes company as his main job. Now, the association hopes that German politics will allow for candy and chocolate to be labeled with the old labels despite the ingredient change.

Provided that this does not pose a risk to consumers, the Federal Ministry of Agriculture encourages companies to use the leeway that the existing legal framework offers for changes in labeling.

“In this way, changes can be made to the label after printing and before the food is delivered to the end consumer, for example by pasting over the wrong information,” a ministry spokeswoman told the Tagesspiegel.

The war in Ukraine does not only increase prices, it also endangers exports because the confectionery industry accounts for the largest share of food exports to Russia. Last year, German confectionery manufacturers shipped 53,700 tons of goods worth €230 million to Russia, an increase of eight percent compared to the previous year. In Ukraine, the industry had even achieved a 22 percent increase in sales. 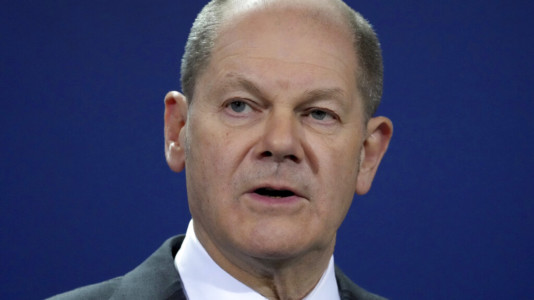