Is Ukraine facing the next Srebrenica?

The enemy during the Yugoslavia war in the 1990s and war in Ukraine is the same, writes Goran Andrijanić, a Croatian journalist who lives in Poland 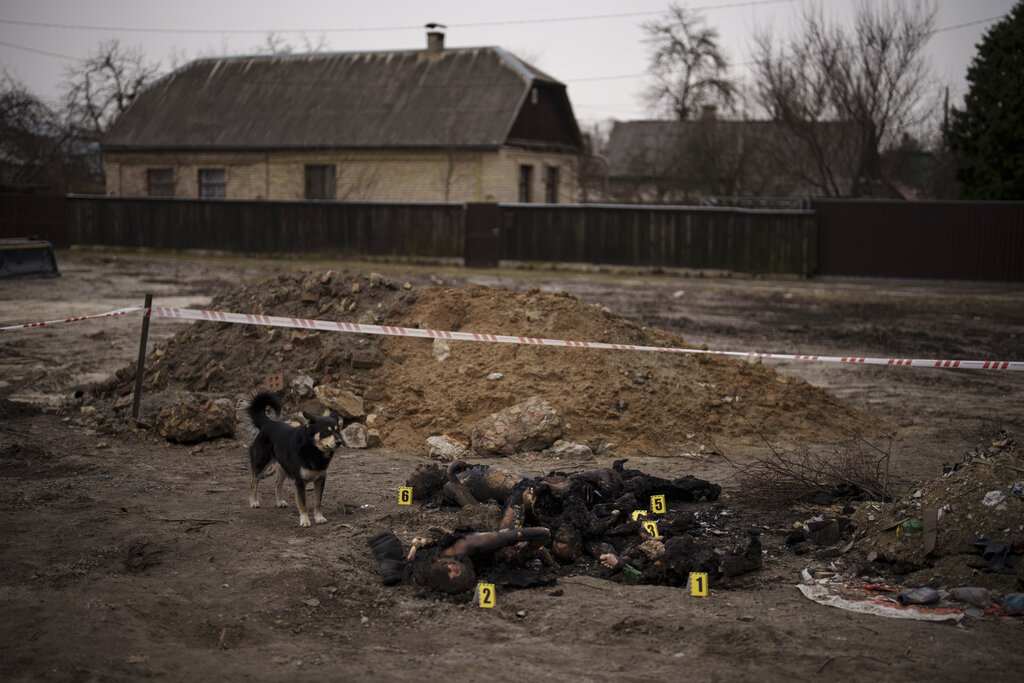 A dog stands next to six unidentified charred bodies lying on the ground at a residential area in Bucha, on the outskirts of Kyiv, Ukraine, Tuesday, April 5, 2022. (AP Photo/Felipe Dana)

Slovenian Prime Minister Janez Janša once said a very important thing about the Srebrenica genocide, answering the question: how it was possible that this crime could happen?

Its cause, he wrote, is the communist war doctrine of the Yugoslavian People’s Army (JNA), whose leaders, together with Slobodan Miloševic’s regime, took part in organizing the massacre.

The doctrine assumes destroying the enemy, including civilians, by all means possible. Tito’s partisans operated this way during World War Two in German-occupied Yugoslavia, and as Janša said, so did JNA, which was their ideological and military successor. It is therefore the doctrine behind this horrible crime that claimed the life of 8,000 Bosnians in the 1990s.

What is more, the same doctrine of destruction has been guiding the Red Army and now the army of the Russian Federation. It should be noted that many high-ranking leaders of the JNA studied in the Soviet Union. In this strictly military sense, Josip Broz Tito’s Yugoslavia inherited the Bolshevik traditions.

Polish historian Jan Żaryn recently spoke about this tradition of crime in an interview for wPolityce.pl. “Current crimes of Putin fit into this tradition. To some extent, Putin is a child of those communist, Bolshevik criminals, not only because of his career, but also because he adopted a particular methodology of functioning of an imperial country.”

I think that he chose to make the comparison of this Croatian hero-city to the city of Bucha due to his desire to say that Ukraine, just as Croatia, is fighting a war with the same enemy, which is imperialism conducted through methods seen in communist terror.

That is why the question in the title of this article is very relevant and important. The bestiality of this war doctrine has once again exploded in Europe, this time in Ukraine. Once again, we watch the same scenes of horror that we saw in former Yugoslavia.

Is the West going to do anything in its power to prevent the next Srebrenica? Next Vukovar?

Is it too late for this? 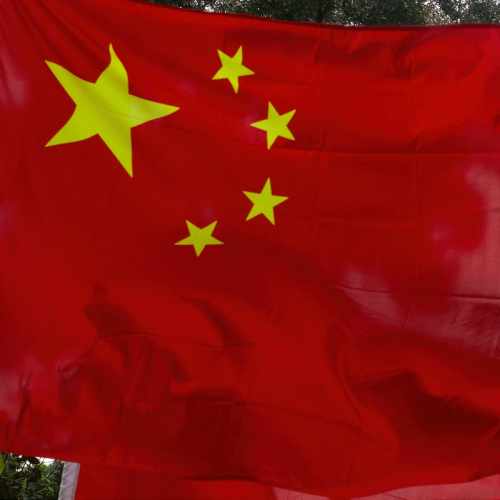 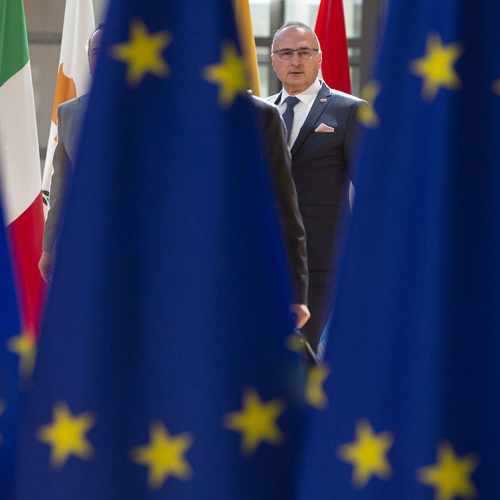 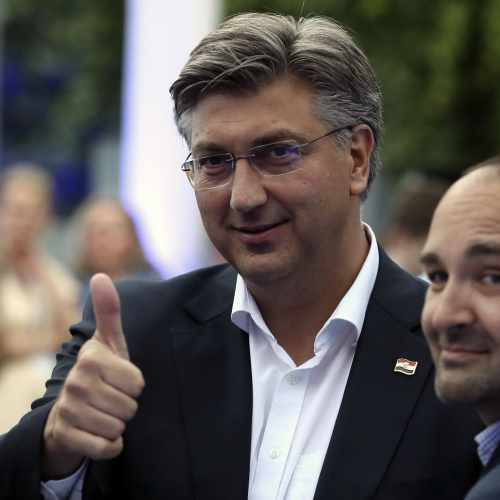 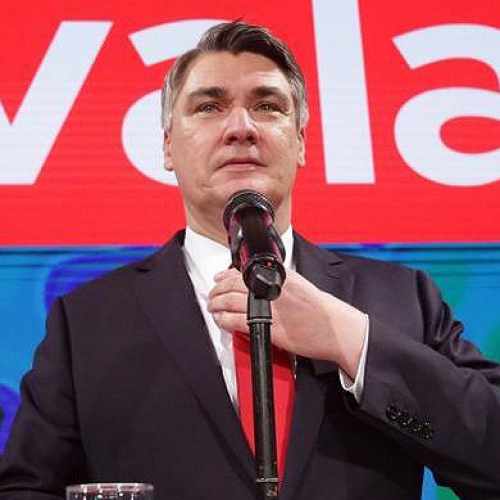