Migrant crisis: Greece stopped over 150,000 border-crossings so far this year

Greece accuses Turkey of attempting to destabilize the country 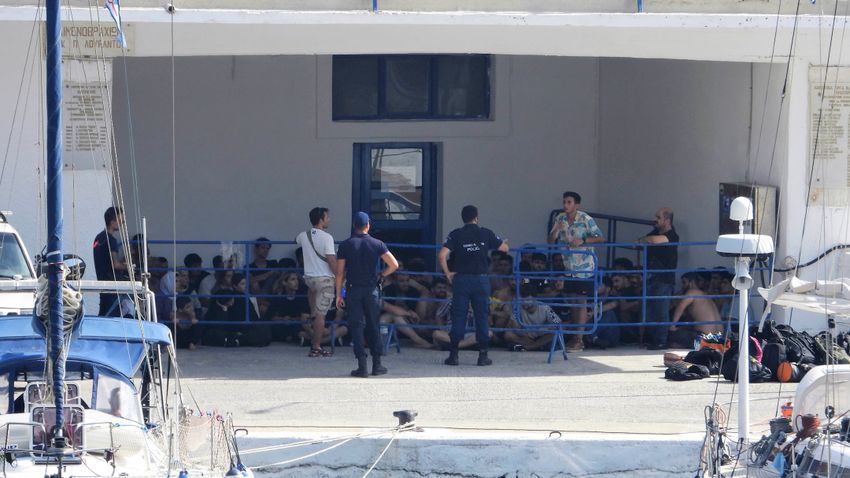 Greece halted more than 150,000 illegal immigrants at its borders this year, Minister for Migration and Asylum Notis Mitarachi reported on Sunday, as 2022 arguably marks the worst migrant crisis since 2015/2016.

“Since the beginning of the year, we have managed to prevent the entry of 154,102 illegal migrants. Around 50,000 attempted to invade Greece in August alone,” said the head of the ministry, speaking to the daily newspaper Eleftheros Typos.

The conservative Greek government that came to power in 2019 treats the issue of immigration control as a priority. Athens announced in August that the country’s 40-kilometer-long fence will be extended by another 80 kilometers along the border river Evros to curb illegal immigration.

The government’s plans also include the development of a thermal camera surveillance system and the deployment of 250 more border guards on the Turkish-Greek land border.

Athens accuses Ankara of sending thousands of migrants arriving in Turkey to Greece to destabilize its neighbor. In addition to migration, Turkey and Greece have long argued over maritime borders, mutual airspace violations, and the exploitation of huge natural gas fields discovered in recent years in the eastern Mediterranean basin, among other things.

Greece is not the only country dealing with a migrant crisis. Hungary has reported that it has arrested over 150,000 migrants at its border this year, an increase of 91 percent over last year. The EU’s porous borders, lack of funding for security and fencing, and very few migrants actually being deported has supercharged the crisis and encouraged more migrants to make the dangerous journey to Europe. 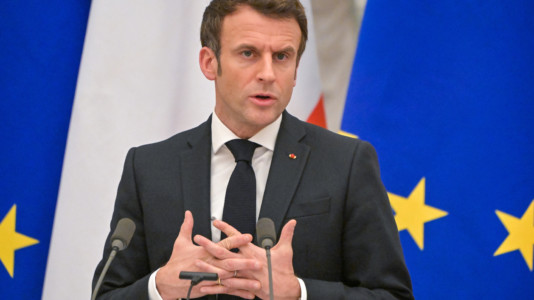 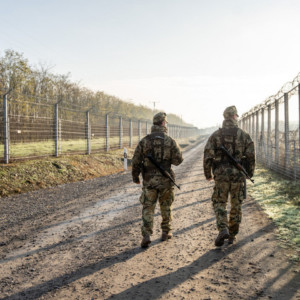 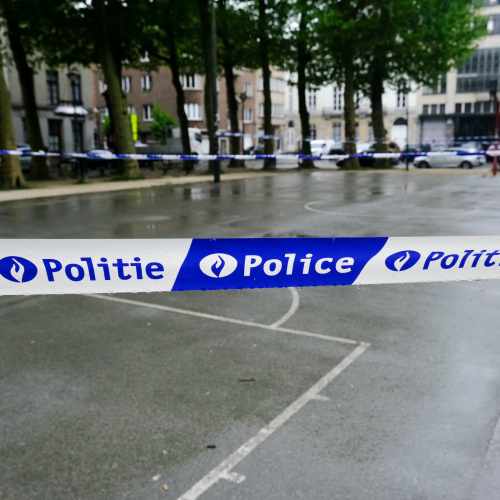 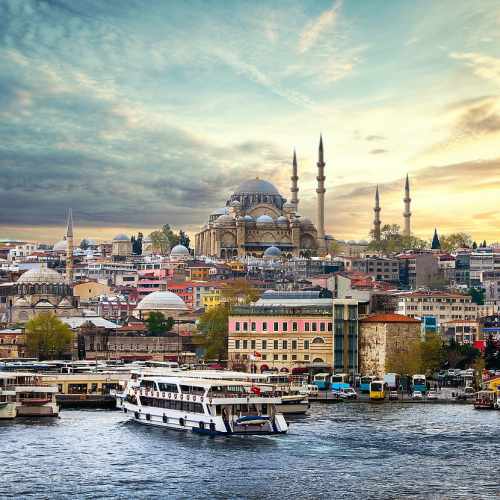