4 out of 5 Hungarians want border fence to remain 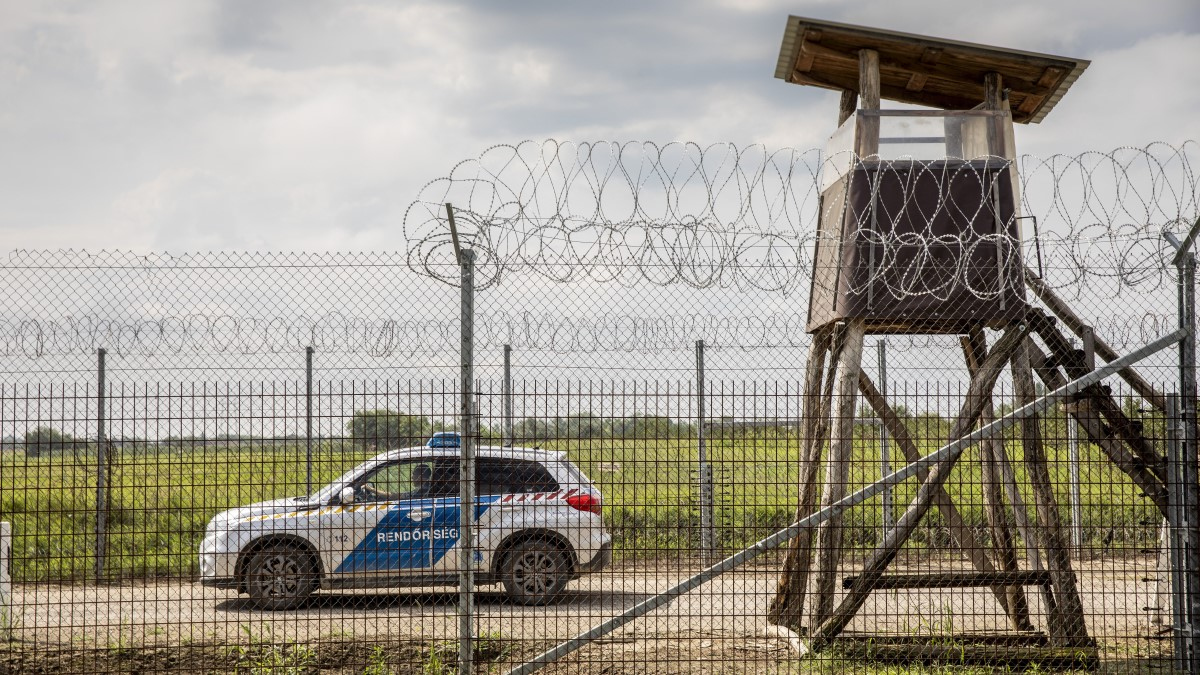 Eighty-one percent of Hungarian society is in favor of Hungary continuing to defend itself against illegal immigrants with a border fence, according to the latest poll of the Center for Fundamental Rights.

A nationwide survey of 1,000 people conducted by the Center for Fundamental Rights by telephone reveals that the border fence built in 2015 in Southern Hungary continues to be supported by the vast majority of Hungarians of voting age. As the research puts it, “All of this means that about 6.5 million voters agree with the government’s position that supports border fencing and rejects illegal immigration.”

The fight against illegal migration is not only due to developments in Afghanistan. According to the latest data, 300 percent more illegal immigrants were arrested by the authorities in the first eight months of 2021 than over the same period in 2020, according to the Center.

Only one in ten Hungarians (10 percent) are uncertain on the issue, and only six percent of the respondents stated that they reject the fence installed on the southern border,” the research states.

The poll also reveals that Hungarians say that the failed NATO withdrawal from Afghanistan will increase migratory pressure on Europe. Of those surveyed, 67 percent thought that a change in the security situation in the Central Asian country would increase immigration at Europe’s borders, while 14.5 percent said there would be no significant change, despite the events in Afghanistan. Only five percent of respondents said they thought migration to the continent would decrease.

The results of the survey are not the first time Hungarians have shown faith in their government on the issue of migration. In a major survey from YouGov, Hungary was the only European country polled where a majority of the population trusted their government on the issue of migration. Hungary, which is known for its strict immigration stance, saw 53 percent of citizens saying they trust Prime Minister Viktor Orbán’s government and 41 percent saying they do not trust the national government.

Other countries saw far worse results. France, for example, saw 68 percent of its population distrusting the national government on the topic of migration.

The Center for Fundamental Rights opinion poll was conducted between Aug. 30 and Sept. 1, 2021 based on a representative sample of 1000 people.