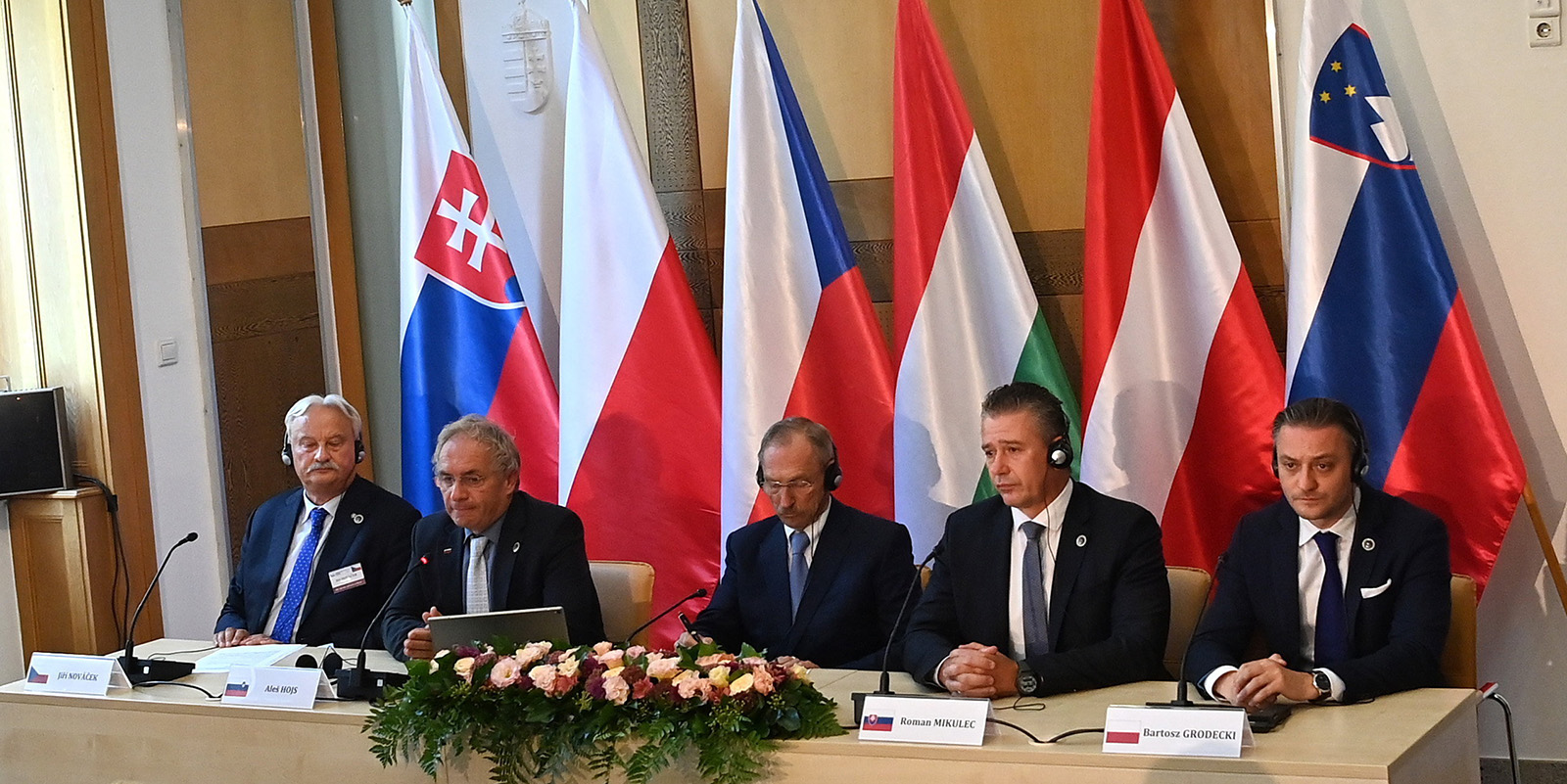 It is obvious that illegal immigration is not only a problem for Hungary and the external borders of the European Union must be protected, said Hungarian Minister of the Interior Sándor Pintér after the meeting of the interior ministers of the Central European countries

The participants representing six countries from the region — the Visegrád Four group plus Austria and Slovenia — also signed a joint declaration at the meeting that they will present a united front within the European Union.

Pintér thanked Austria for its continuous participation in Hungarian border protection, adding that the Czech Republic is sending 50 police officers for this task, and joint patrols are being held with Slovenia.

He said that it can be seen that illegal immigration is not only a problem for Hungary, but also for other regional countries due to the migratory pressure from Belarus. He added that in 2014, 44,000 people came to Hungary in one year and then from January to Sept. 15, 2015, another 391,000. In September, Hungary erected its border fence and then the number fell dramatically, but this year it started to grow again. This year, 84,000 people have tried to enter Hungary illegally or besiege the Hungarian border.

Pintér added that the situation in Afghanistan will be a challenge one for everyone.

Slovenian Interior Minister Ales Hojs spoke at the press conference about his surprise at the number of illegal migrants arriving in Hungary every day and stressed that he fully agreed with the content of the adopted statement that the borders should be protected. He also said that cooperation with neighboring countries was very good even during the pandemic.

Slovak Interior Minister Roman Mikulec spoke that there was also agreement at the meeting to reject the use of illegal migration for political purposes, as Belarus is doing. He added that it was important to support countries neighboring Afghanistan and transit countries to protect Europe from migration. He called the enlargement of the Schengen area with Romania, Bulgaria and Croatia an important goal.