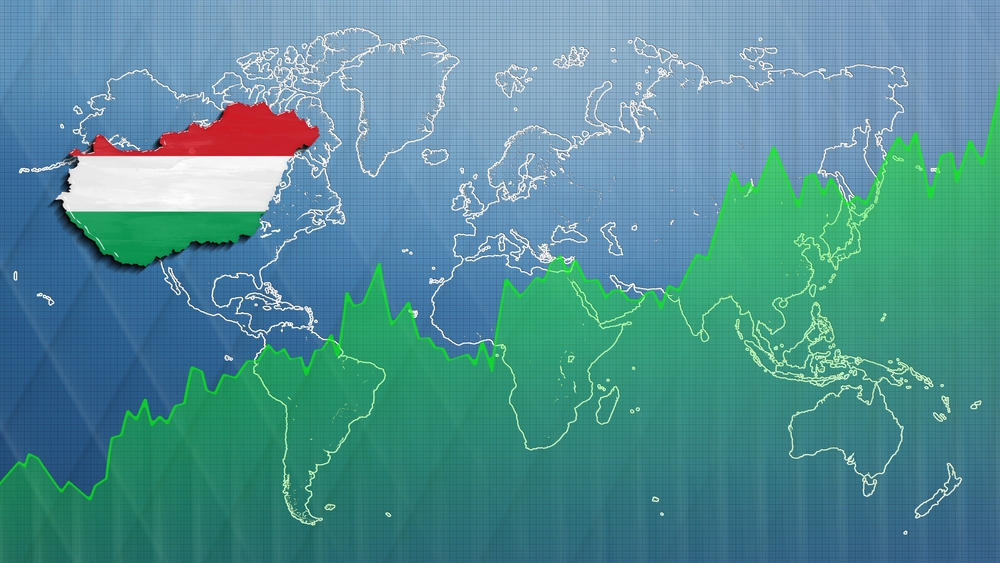 Hungarian government officials are confident that 2023 will see the country record its highest-ever level of foreign investment as companies from across the globe continue to see Hungary as a good place to do business.

As the political and business elite flock to Davos for the annual meeting of the World Economic Forum, Hungary’s Ministry of Foreign Affairs and Trade announced that its head, Péter Szijjártó, had been in discussions with several multinationals who had expressed their desire to not only retain their business interests in Hungary but to plan new ones.

According to a ministry statement, Szijjártó met with the leaders of Coca-Cola, LEGO, Apollo Tyres, AstraZeneca, Dell Technologies, and Greenlabs within the framework of the World Economic Forum to discuss future investment opportunities.

“LEGO, Coca-Cola, Apollo Tyres, AstraZeneca are all companies that count on Hungary as a global or European center in terms of production or research and development,” Szijjártó said in a statement on Tuesday.

“The world’s largest companies all speak with great satisfaction about the investment conditions in Hungary. They specifically value the political stability and low taxes; they speak extremely highly of the Hungarian workforce, its loyalty and training.”

“Based on today’s negotiations, I can confidently say that just as we broke the record for investments coming to Hungary last year, this will be broken this year as well,” he predicted.

The minister revealed, following the negotiations with business leaders, the ministry could be expected to announce “several hundred billion forints’ worth of new production and research and development investments in Hungary in the coming period,” which he said would create “thousands of jobs and opportunities throughout the country.”

Despite the war in Ukraine, the energy crisis, and inflationary pressures of 2022, Hungary still managed to post its best-ever year for foreign direct investment (FDI), recording HUF 2.6 trillion (€6 billion) in investments. This surpasses the country’s previous record year of 2021.

Investment from South Korea was the largest in terms of volume, while German investment accounted for the highest number of newly-created jobs.

The majority of investment appears also to be relatively future-proof, with investments in the electric vehicle industry accounting for 73 percent of all financing. 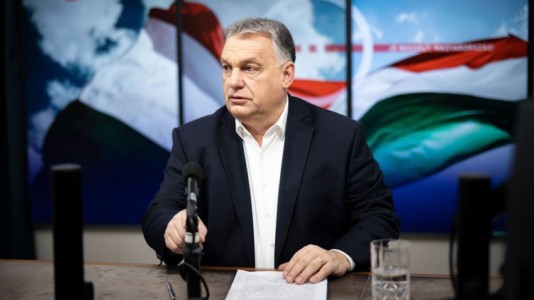 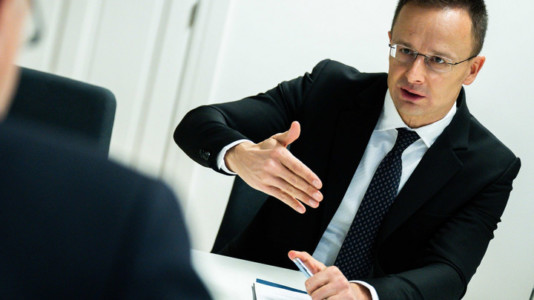 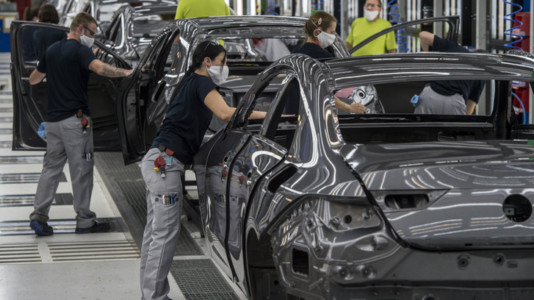 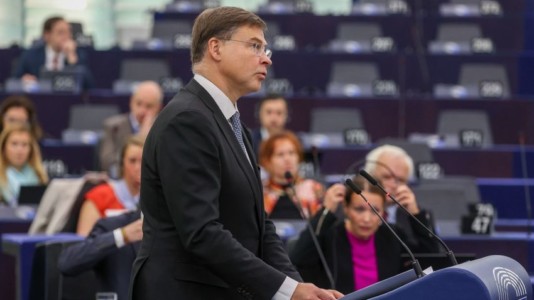 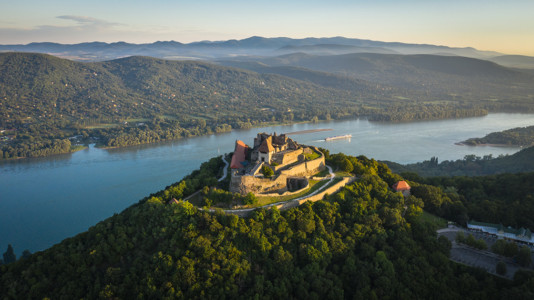 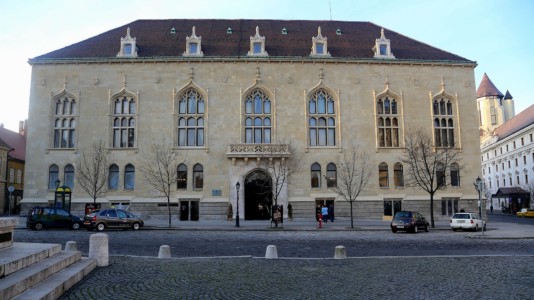 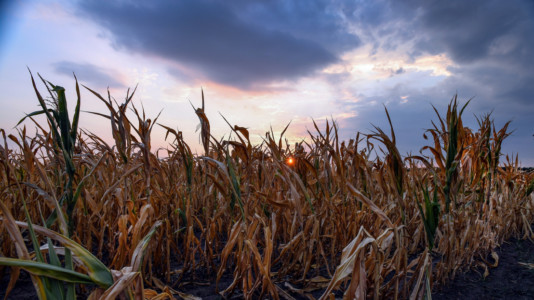