Orbán was right in the migration debate, according to Danish Interior Minister Mattias Tesfaye 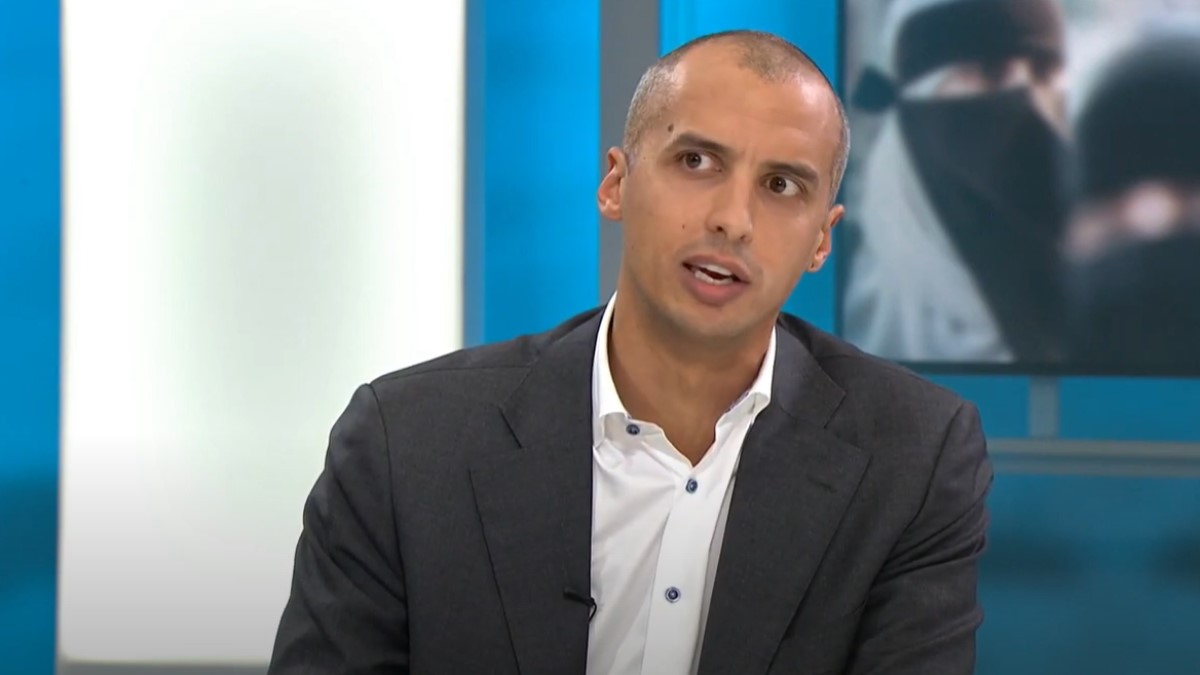 “It was a mistake to criticize Hungarian Prime Minister Viktor Orbán for raising a barbed wire wall at the border in 2015,” Danish Minister of Immigration and Integration Mattias Tesfaye told the press after the meeting of EU interior ministers in Brussels.

“As is well known, initially the majority of European leaders strongly criticized the establishment of the southern border lock, but now more and more people acknowledge that the Hungarian prime minister was right in the migration debate,” Tesfaye said.

He also said after the debate on the expected wave of migrants from Afghanistan that the events of 2015 should not be repeated.

“At the time, refugees were marching on Europe’s motorways and we were unable to protect our external borders, and aid organizations were short of money,” Tesfaye said. At the meeting of EU ministers of interior, he suggested that efforts be made to control the situation in Afghanistan by strengthening borders and providing support to neighboring countries.

“We are believers in strong boundaries. Not just between Europe and neighboring countries, but on the borders of Eastern Turkey and Southern Tunisia. On the Danish side, we want to help these two countries strengthen their borders,” Tesfaye said.

“The above statement, as well as the experience of the last six years, also proves that Hungary is a model state, since what is desired and hoped for elsewhere is a reality here,” Varga wrote in a Facebook post. “We are protecting Europe’s borders at the same time, taking aid to where it is most needed.” 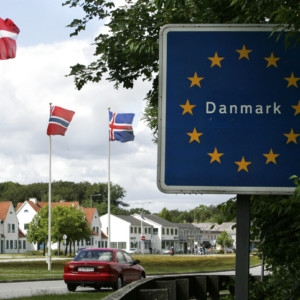