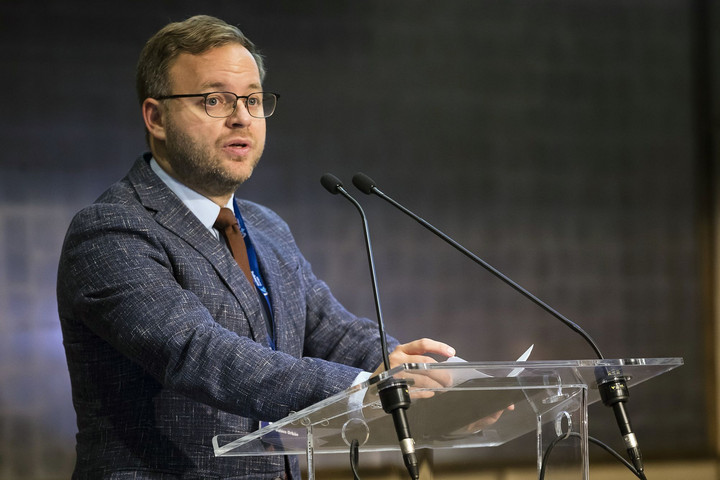 The law of the European Union regulating migration is outdated and not suitable for an effective fight against illegal immigration, Balázs Orbán, secretary of state at the Prime Minister’s Office, said at the English-language Friends of Hungary Foundation online conference on Monday.

“Hungary is trying to protect its borders,” Orbán emphasized. He said the EU needs to be more rigorous even than Australia, which is known for its tough but successful immigration policy. No one can enter that country illegally, and if someone does try, they should lose their chance of asylum.

Orbán said that new EU regulations were needed, as the current one would not help stop migrants at the EU’s borders or keep them outside its territory. He noted that in 2015, there was a lot of tension when Hungary wanted to protect its southern borders.

“The legal and physical barrier worked well, significantly reducing the number of migrants entering. For a while, however, more and more people are trying again. They have caught far more illegal immigrants this year than they did the last year or two years ago,” he said.

Orbán stressed that everyone mentions hybrid warfare in connection with the current situation in Poland and Belarus. In his opinion, however, the situation was the same on the Balkan routes in 2015-2016. Even then, hybrid warfare was waged against EU countries with the help of non-governmental organizations (NGOs) and human traffickers.

He pointed out that the population is declining in all Western societies. There are two solutions to this problem: supporting migration or raising the birth rate. The Hungarian government is devoting all its resources to increasing fertility and sees the strategy working, the secretary of state said.

He questioned why the EU is only pursuing the rule of law against right-wing, conservative governments. Balázs Orbán called this an “impossibility” and a targeted political campaign. 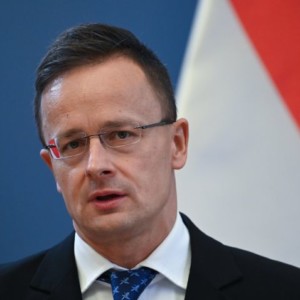 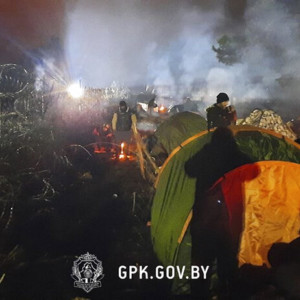