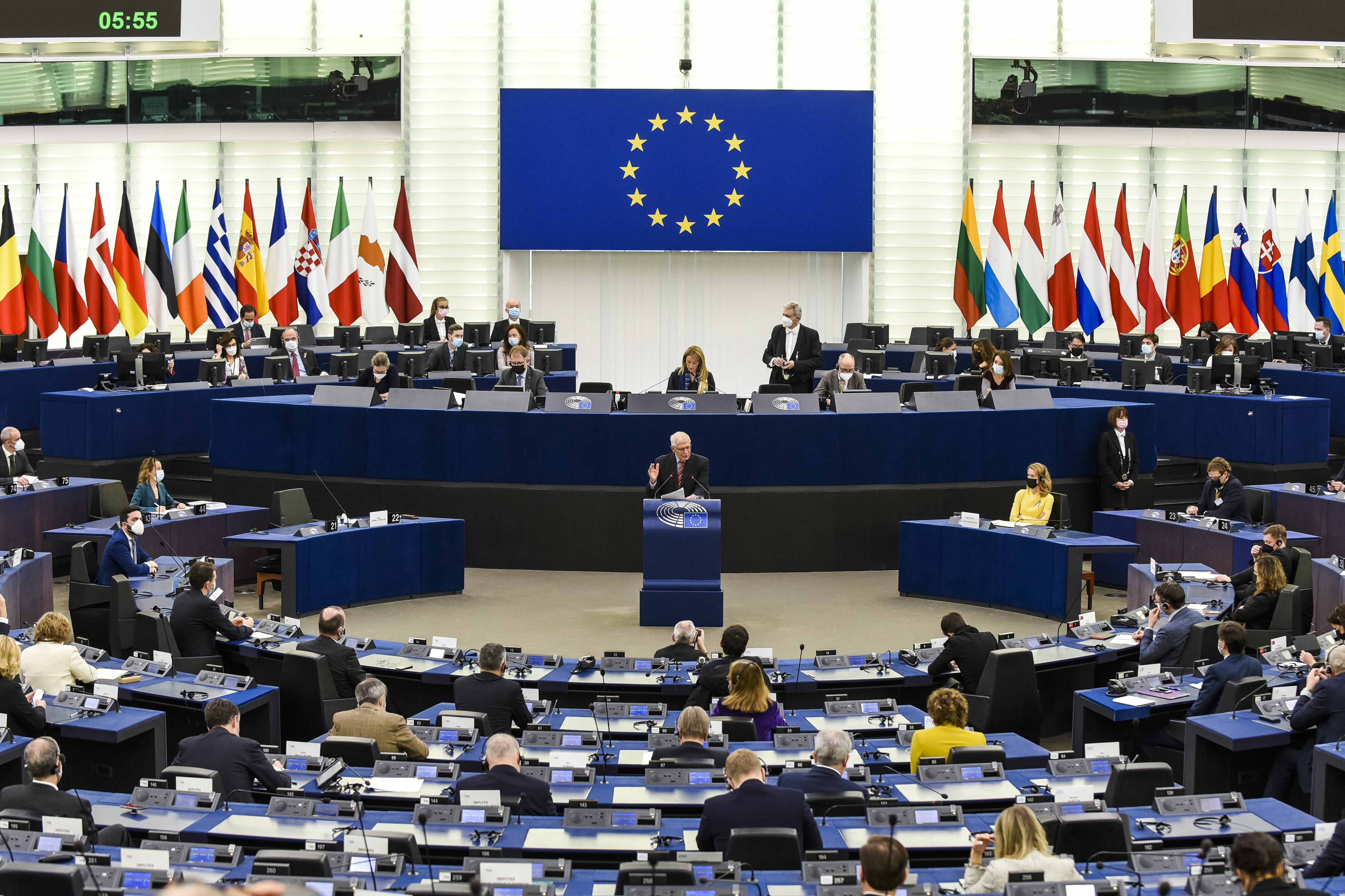 The European Parliament voted on Thursday morning in favor of imposing sanctions on Hungary and Poland, its two member states that have received the largest number of Ukrainian refugees following the invasion by Russia on Feb. 24.

The EU legislative body supported the call for the European Commission to place immediate sanctions on the two countries by a vote of 478 to 155, despite the humanitarian crisis from the Russo-Ukrainian conflict spilling over into Hungarian and Polish territory.

In a press release published shortly after Thursday’s vote, the European Parliament insisted it was “high time” for the European Commission to start taking steps to protect the EU budget from member states who ignore the bloc’s rule of law. 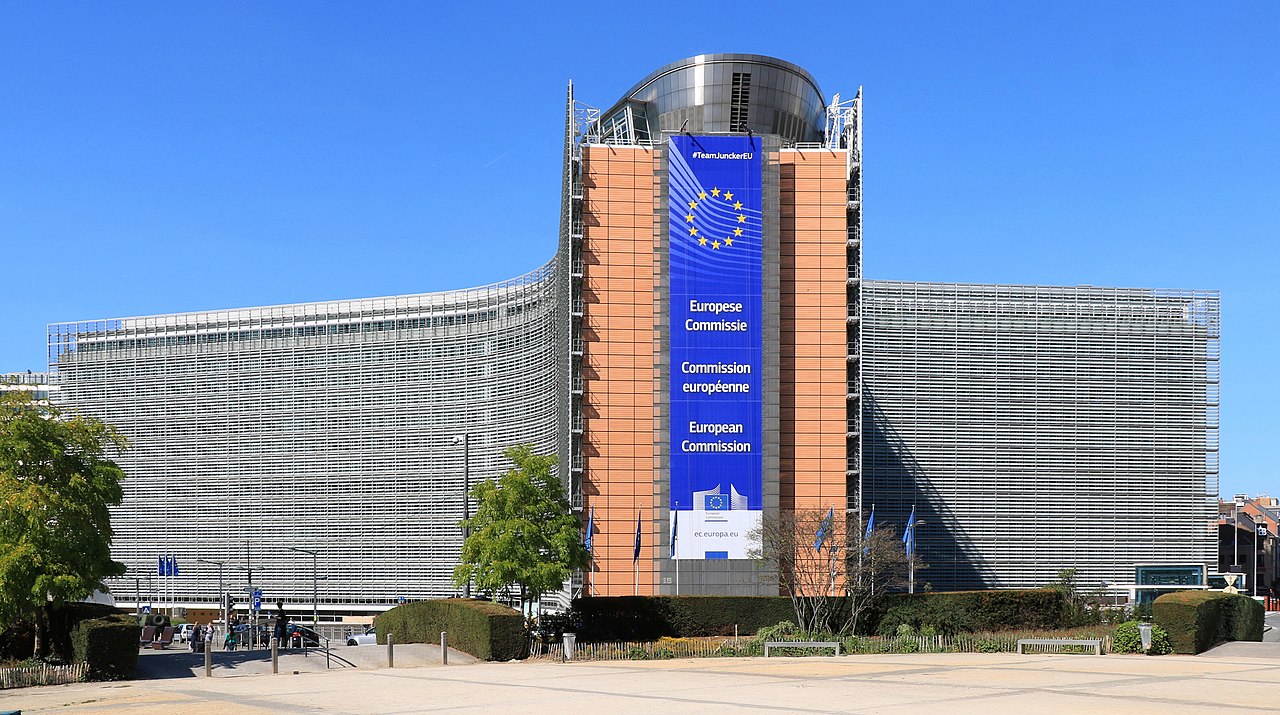 EU gears up for sanctions against Hungary, Poland

Hungary and Poland may be stripped of EU funds if Brussels deploys a new, powerful sanctions weapon backed by Europe’s left-liberal mainstream

EU lawmakers insisted that taxpayers’ money must be protected “against those who undermine the EU’s values.”

In January 2021, the EU introduced the Rule of Law Conditionality Mechanism which provided a tool whereby the Commission could refuse to release EU funds to national governments who they considered to be in breach of the common rule of law.

In essence, it means that if conservative countries dissent against the liberal European mainstream on how to govern — for example, Hungary’s passing of legislation which prohibited LGBT+ propaganda to be taught in schools or rejects mass immigration — the offending country could be refused access to European funds they are entitled to.

Both Hungary and Poland, under their respective conservative-led governments, challenged the regulation in the European Court of Justice (ECJ), an appeal that was dismissed by the EU’s top court on Feb. 16.

The parliamentary vote means that the European Union has diverted its attention and resources towards sanctioning two of its own members at a time when the wider European continent is in disarray and Russia is seeking to flex its muscles and assert its dominance in Ukraine. It also means that the Hungarian and Polish governments must divert their own time and resources to confronting the hostility from Brussels, as both countries seek to contain the humanitarian crisis that is unfolding on the European Union’s external border and take in hundreds of thousands of refugees. 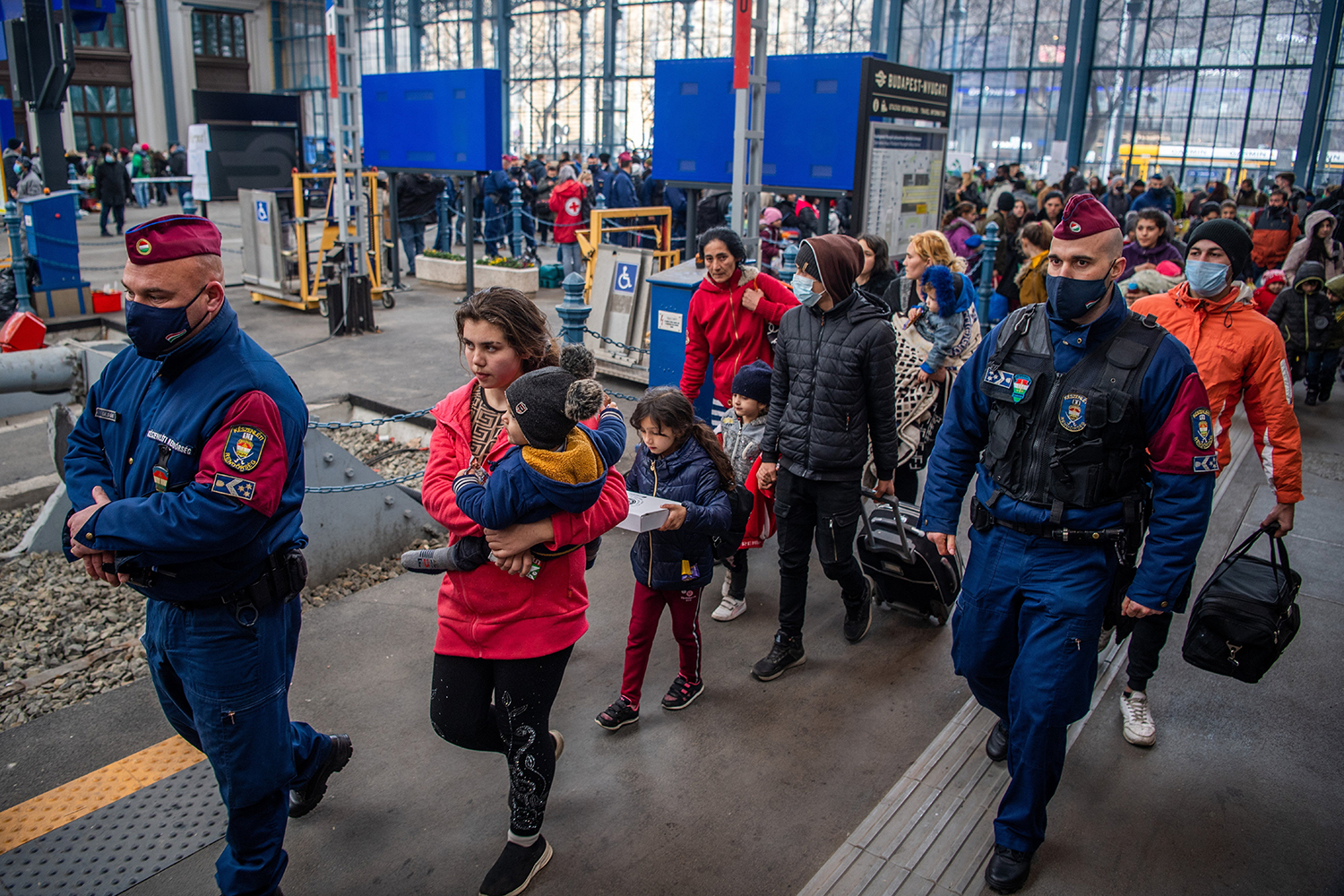 Following the Russian invasion of Ukraine, data provided by the UN reveals that Poland and Hungary are the two countries that have processed the most Ukrainian refugees. As of March 8, Poland had welcomed a staggering 1,412,503 refugees, while Hungary was second with 214,160. With the exception of neighboring Slovakia, Moldova and Romania, all other European countries have taken a combined total of 258,844.

It remains uncertain how significant the effect any consequent sanctions would be on public opinion in Hungary as the country prepares to head to the polls on April 3.