Hungarian air controllers could go on strike on Tuesday

Amid a reduction of more than 30% in commercial flights compared with the last pre-pandemic year, Hungarian air controllers could go on strike on Tuesday in support of their wage-rise demands 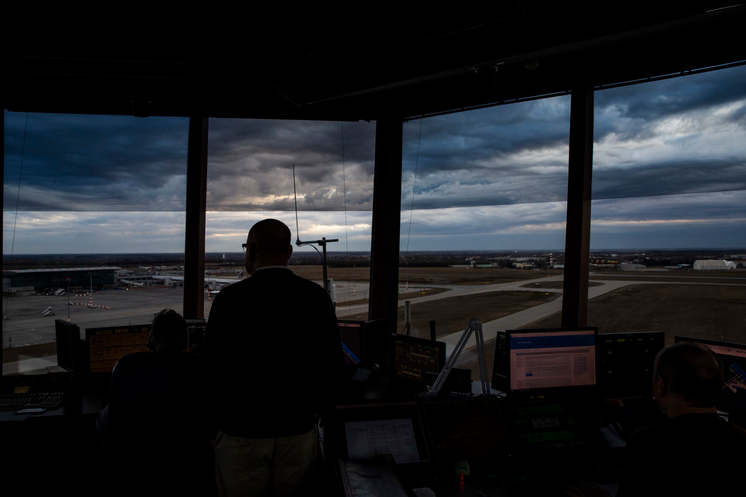 Negotiations between air traffic controller HungaroControl and the company’s three unions have been going on for three years. An agreement was reached with two of the unions, but wage negotiations with the “Control” Hungarian Trade Union of Air Traffic Controllers (CMLISZ) did not bring results. Now, CMLISZ could go on an indefinite strike as early as Tuesday, daily Magyar Nemzet reports, quoting industry sources.

The outcome of the negotiations was also affected by the airline’s loss of more than 60% from March 2020 compared to the same period in 2019, which led to a similar loss of revenue and a radical reduction in the workload of air traffic controllers of up to 30%.

As a result, many European air navigation service providers have been forced to reduce their managerial salaries or lay off some of their specialized personnel. In June this year, HungaroControl offered CMLISZ a five percent annual salary increase for the period between 2021 and 2023, for a total of 15 percent, instead of reducing the monthly income that currently stands between HUF 1.5 million and HUF 3 million (€4,160 to €8,320). However, the union did not consider this increase to be acceptable, indicating that it would go on strike indefinitely.

The monthly base salaries of air navigation professionals typically range from HUF 1 million to HUF 2 million, which can be increased to HUF 2-3 million if including special bonuses.

As they work according to a non-standard schedule, air navigation professionals can spend their leisure time in an extremely comfortable environment: state-of-the-art lounges, single-occupancy sleeping capsules, a recreation room with massage armchairs and pool table, a fitness room, treadmills, a sun terrace, an internet island, and a library.

Their recharge is served by a two-week absence for recreational purposes on top of their ordinary annual leave. HungaroControl’s headquarters have a high-quality health clinic that also provides internal medicine and cardiology support to employees.

The employer has been paying close attention to the health of air traffic controllers since the beginning of the coronavirus pandemic, so they organized a separate vaccination program for air controllers.