Swedes are increasingly apprehensive about a rising wave of violent migrant crimes, with innocent bystanders often the victims 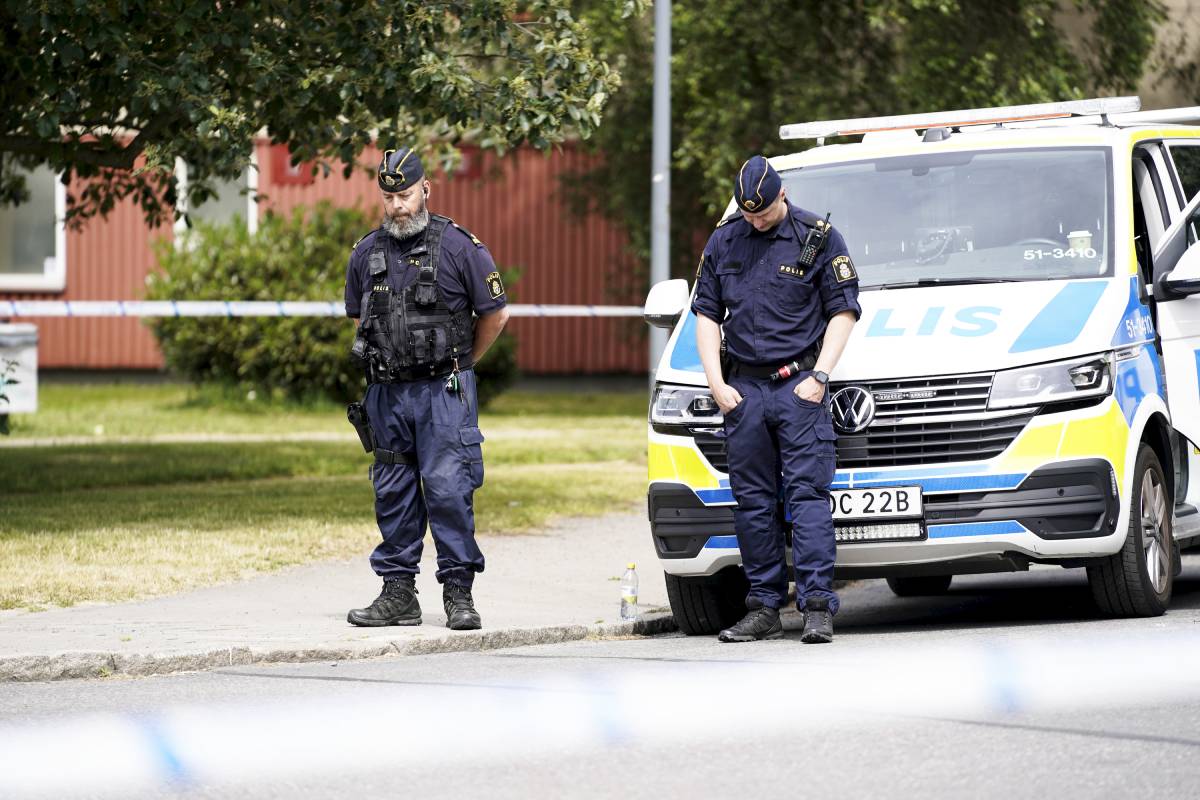 Once again, children were hit in Sweden by criminal gangs shooting at each other in broad daylight. The Social Democratic government is trying to curb organized crime by preventing and tightening penalties. Crime indicators are becoming increasingly worrying in the Scandinavian country, and the situation of police officers needs to be addressed.

On July 17, a five-year-old girl and a six-year-old boy were accidentally shot by gang members attacking each other in a southern suburb of Stockholm called Flemingsberg. Fortunately, the two children survived, but what happened shook the public. EU Observer recalled that although crime rates are generally low in Sweden, clashes between gangs are still a growing concern, with innocent passers-by also falling victim to the fighting.

Last year, a 12-year-old girl was the victim of a shooting on the outskirts of Stockholm; three people have just been charged in recent days.

Interior Minister Mikael Damberg told the TT news agency regarding the recent shooting that the gangs show no empathy. As he said, this is not something that Swedes should get used to – he understands that people are angry and afraid.

The Economist recalled that at the end of May, about a hundred young men, mostly Africans and Middle Easterners, clashed on the outskirts of Gothenburg in the Hjällbo suburb. The clash of rival gangs was caused by a stolen moped. Two days later, a man was shot in the back of the head at a nearby store, probably in retribution. Then, in another suburb, Biskopsgården, a policeman was shot dead.

Only a few days later, a man was killed in a barbershop on the outskirts of Frolunda. The paper recalled that in the last fifteen years, Sweden had the highest ratio of deaths from shooting in the European Union. According to UN and Eurostat statistics comparing data from 22 European countries, Sweden was second behind Croatia between 2014 and 2017, but jumped to first place the following year. The victims are typically men in their twenties. The number of fatal shootings in Sweden is two and a half times the European average.

According to a crime show on Swedish public television, at least 12 innocent people have become victims of gang wars in the past six years.

Most cases took place in suburbs, which the authorities call “socially disadvantaged” – where unemployment is high, schoolchildren perform below average, and a large percentage of families live on social assistance. In practice, these are mostly neighborhoods inhabited by immigrants.

Title image: Police officers in Gothenburg, Sweden, after the arrest of a 17-year-old charged with killing a police officer. (source: Norway Today)