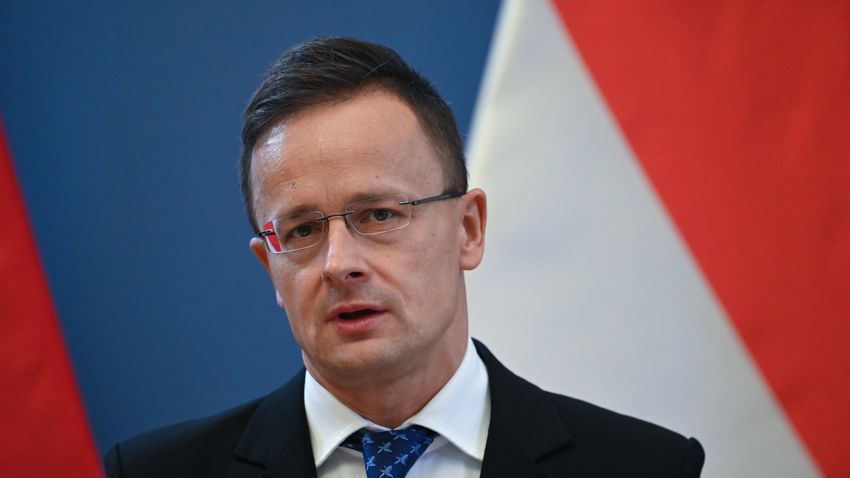 The European Commission’s position on migration is bizarre and shameful, with tens of thousands of people making their way to the continent from the south, southeast and east as a result of Brussels’ policy, Foreign Minister Péter Szijjártó said at a regional ministerial conference on migration in Bosnia and Herzegovina on Thursday.

“Brussels is willing to fund everything that increases immigration pressure, but it is not willing to support anything that would reduce it and protect the people of Europe from this threat,” Szijjártó said.

He emphasized that the Western Balkans were in a strange situation because migrants were coming through an EU country and wanted to leave for the EU. He expressed the view that it was impossible to expect the Western Balkan states alone to stop migration, while European integration had not progressed.

“It would be time for the European Commission to finally support the countries of the Western Balkans in being able to protect themselves, and thus us, from migratory pressures,” Szijjártó said.

He also said that progress should be made in the EU accession process as soon as possible, because if the Western Balkans are unstable and insecure, it will also be fundamentally detrimental to Europe’s national security interests.

The minister pointed out that the EU has been facing massive waves of illegal migration since 2015, and the issue has significantly divided the member states.

“Brussels has not been able to find an effective solution to this challenge since then, but instead enforced mandatory admission quotas, and although the rhetoric has changed, it still does today,” he said

Hungary continues to insist on the right to decide who can and cannot enter its territory, and this cannot be taken away by anyone, as this would violate the sovereignty of our country, Hungary’s foreign minister emphasized. In this connection, he explained that the quotas were uniformly rejected by the Visegrád countries, which is one of the biggest results of the Visegrád Four cooperation.

“If we had not been successful in this, hundreds of thousands of illegal migrants would be living in our countries today,” the minister said.