After EU court rejects ‘Stop Soros’ law, what comes next? 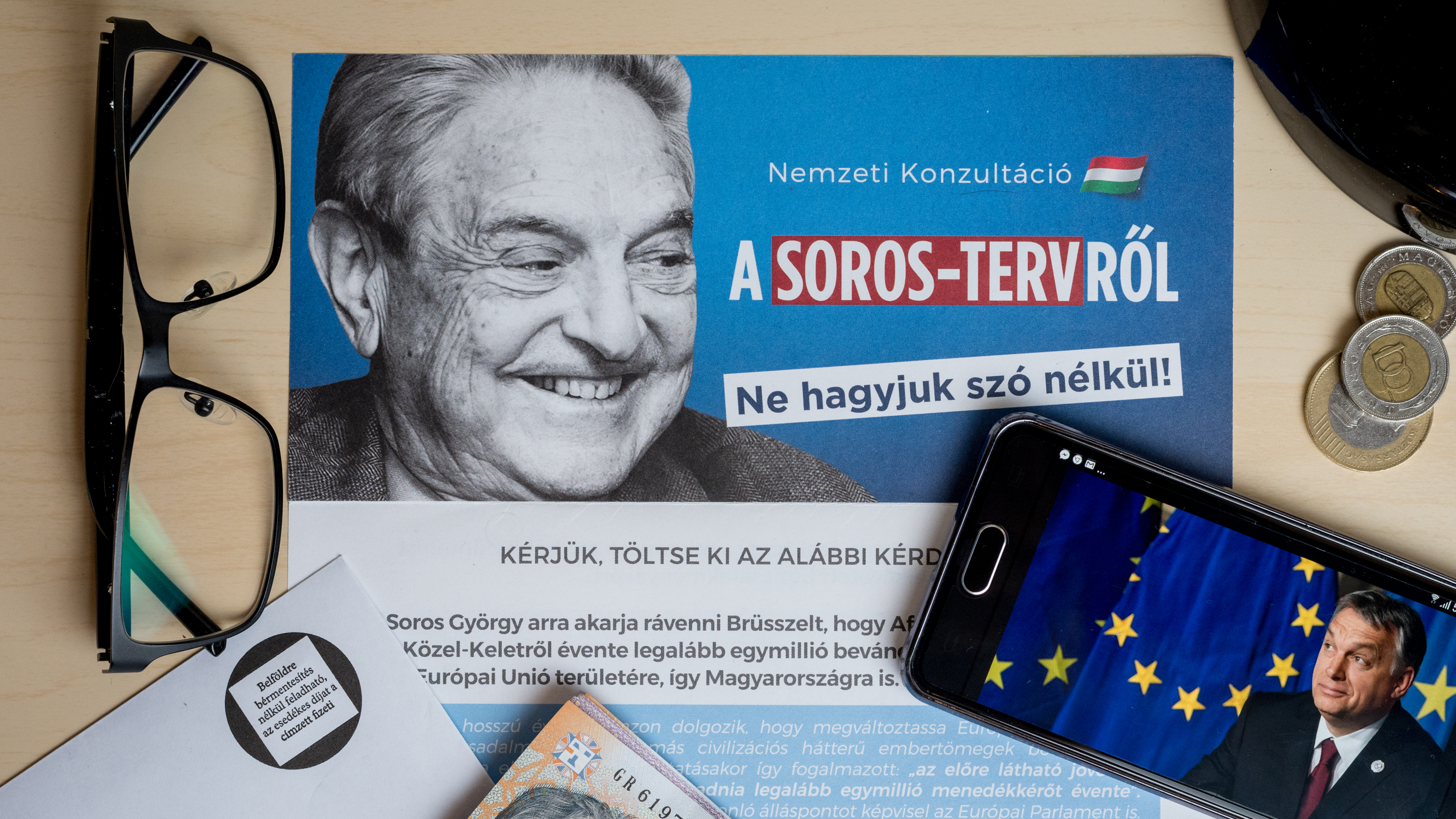 As Remix News reported earlier, the European Court of Justice (ECJ) has ruled against a 2018 Hungarian legislation nicknamed the ‘Stop Soros’ package which penalized aiding illegal migration. The law was drafted after the peak of the migrant invasion of Europe, during which millions of economic migrants and asylum seekers flooded the EU’s member states, generously aided by NGOs and political lobby groups financially supported by U.S. billionaire oligarch George Soros.

The law addressed the social responsibility of organizations promoting illegal migration, it imposed an obligation to register organizations that promote mass migration, as well as to support people who commit illegal border crossings and do not receive asylum protection.

However, according to the European Court of Justice, Hungary failed to fulfill its obligations by allowing refugee applications for international protection to be rejected as inadmissible due simply to the fact that the applicant entered its territory through a state where there is no risk of persecution, such as Serbia.

The EU directive lists various situations in which member states may consider an application for international protection inadmissible. However, according to the court, the ground of inadmissibility accepted in the Hungarian legislation does not correspond to any of these situations. In addition, according to the EU court, the country has failed to fulfill its obligations by imposing criminal sanctions under its domestic law on the conduct of any person who assists in organizing or submitting an asylum application in its territory if there is any reasonable doubt.

The Hungarian government had promised to comply with the law but pledged to continue its struggle against international NGOs financing and supporting illegal migration, many or most of whom are supported by Soros’ Open Society Funds.

Government spokesman Zoltán Kovács said in his reaction to the European Court of Justice’s decision that the Hungarian government maintains its position, according to which help should be brought to people in need, and not the other way around. Migrants heading towards Europe should be stopped and the future of Europe must be based on families, instead of imported populations, he added.

He reminded the European Commission and the plaintiffs of the court case against Hungary that Hungarian citizens were petitioned about issues concerning mass migration in a number of referendums, and they have clearly voted for measures designed to stop the uncontrolled flow of foreigners. The Hungarian “Stop Soros” legislation therefore had a strong democratic mandate, and was an expression of the will of the citizens. Kovács concluded by saying that, “Whilst there is a national government in Hungary, it will act on the will of Hungarian people and will stop attempts to transform Hungary into another migrant country.”

The left-wing media and international human rights NGOs based in Hungary have triumphantly celebrated the European Court of Justice’s decision, all despite the overwhelming support for the anti-migration measures expressed by the Hungarian people in referendums.

Official records show that between 98 percent to 99 percent of those who cast their votes in the national consultations supported the Hungarian government’s measures for more transparency and accountability around internationally-funded, pro-migration NGOs. This fact did not stop the affected pro-migrations NGOs, chief among them the Open Society Funds-financed Amnesty International, to claim that the EU court’s ruling is a clear win for democracy. On their website, Amnesty, who have in recent years abandoned any pretense of political neutrality, wrote, “We are very pleased with the decision of the ECJ. We have been working on repealing this shameful law since it was passed, so it’s good to see that the European Union does not tolerate the Hungarian government’s intimidating campaign against those who, unlike the government, are serious about human rights.”

The most likely outcome of the ruling will be a partial amendment of the law by the Hungarian government, which in turn will result in more complaints from the European Commission and the affected NGOs.

In the coming months, there will be a lot of wrangling about the interpretation of the ruling, and it is more likely than not that the European Court of Justice will impose fines on the Hungarian government for non-compliance with the ruling.

The government of Viktor Orbán had, however, in the past showed a good amount of flexibility and creativity in implementing rulings of the European institutions or those outside the EU but whose decisions are binding for the government. Yet one thing is certain, the April 2022 Hungarian parliamentary elections are approaching, and the European Court of Justice decision will, if anything, strengthen the Orbán government’s image as an anti-migration political force that plays well with Hungarian voters.

On the other hand, it will also confirm the opinion of those who see the European Commission, and the European Court of Justice — despite their declared intention to manage migration — as instruments of the Soros network’s open borders and open society utopia.