Hungarian justice minister is against a ‘European empire’

Hungary’s justice minster, Judit Varga, reiterates Hungary’s position in the debate about the future of the European Union 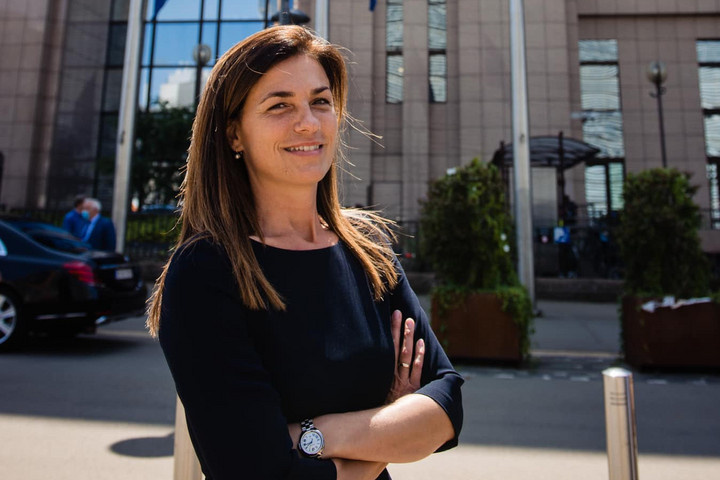 With the political season in full swing again, Hungarian Justice Minister Varga reiterated her country’s position in the debate about the future of the European Union with a firm stance against the “European empire”, in her own words.

“We say ‘no’ to the European empire,” Varga wrote in a Facebook post on Monday, adding that “The phrase ‘an ever closer union’ should be removed from the Treaties of the European Union.”

She also spoke out against the increasing dominance of NGOs who, she wrote, should not be allowed to govern the EU in place of elected representatives.

“Decisions shall be made by elected leaders and not by international NGOs! We say no to the outsourcing of rule of law!” she wrote, also saying, “If united we cannot be more successful than when divided, then the European Union is over.”

Varga said that in view of the serious challenges the European Union will face in the coming years, the union should be more prepared than ever to defend the interests of its citizens.

“The next decade will be an era of dangerous challenges: mass migration and pandemics. We need to protect the people of Europe!” Varga wrote. “We need to restore European democracy. The European Parliament has proven itself to be a dead-end street, and therefore we should increase the role of national parliaments.”

In conclusion, she repeated Hungary’s long-held position on the matter of European enlargement, writing that “Serbia should be accepted into the European Union.”