Hungarian leaders have taken an oath to the national constitution, which means that this national document and not EU treaties are dictating the government’s decisions 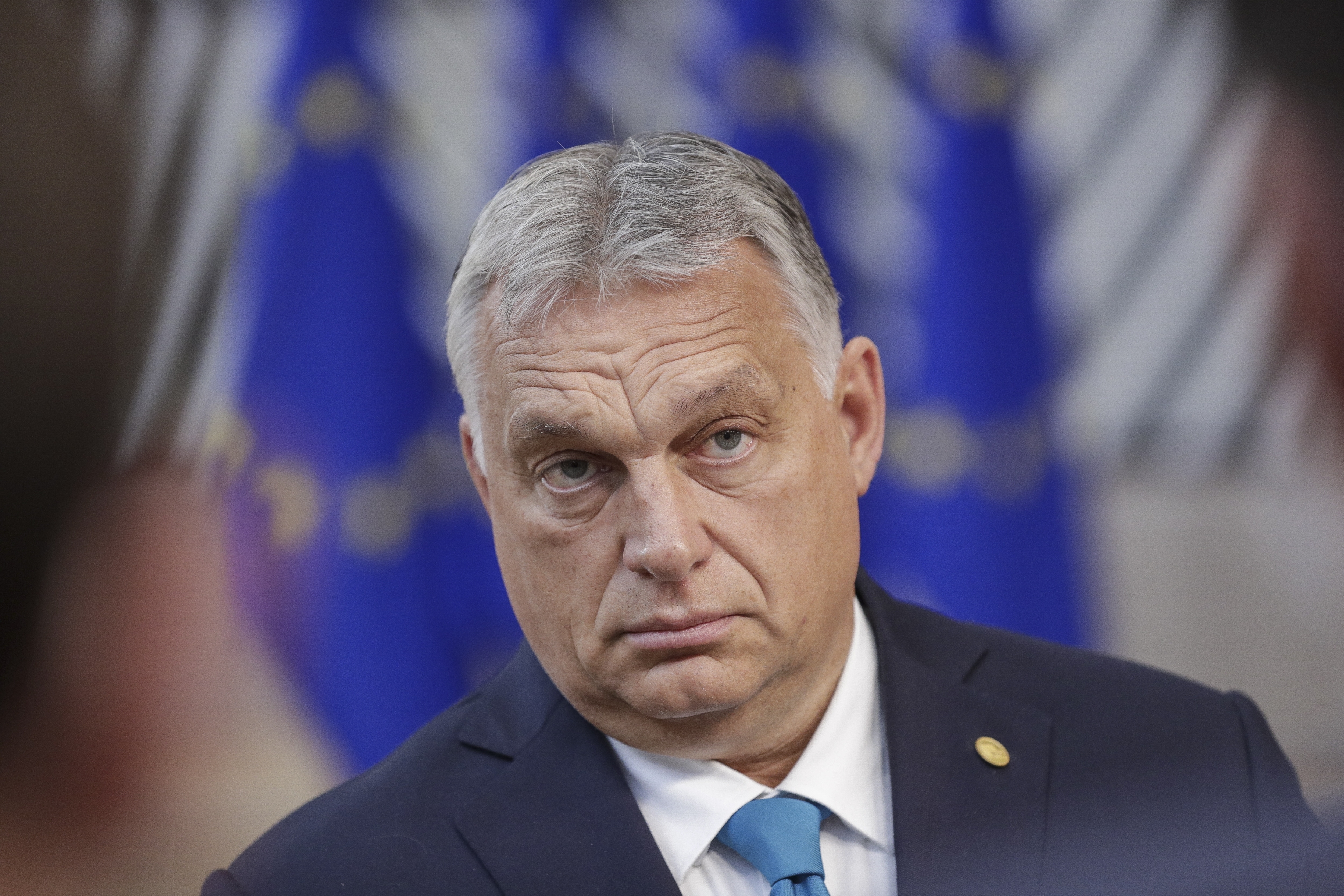 On Friday, Hungary’s Constitutional Court published its long-awaited decision concerning an unfavorable judgement from the European Court of Justice, which condemned Hungary’s treatment of illegal migrants and branded transit zones established on its southern borders unlawful and against European treaties.

The European Commission sent an official notice to Hungary — within the framework of an infringement proceeding — where it claimed the Hungarian government’s provisions of the Fundamental Law on asylum violate the relevant regulations of the European Union. In reaction to this, the Hungarian Ministry of Justice then turned to the country’s Constitutional Court for interpretation.

Regarding the status of foreign nationals illegally residing in the territory of Hungary, the Constitutional Court stated that if the joint exercises of competences between the European Union and Hungarian authorities remains incomplete, or is unenforceable, it “shall not limit the inalienable right of Hungary to determine its territorial unity, population, form of government and state structure.” The court’s judgement, however, adds that “the Constitutional Court has not been able to examine whether the exercise of joint jurisdiction is incomplete in the specific case.”

The judgement must not be interpreted as a guidance on whether the Constitutional Court or EU treaties have the last word in some disputed matters, such as in the case of the Polish courts, where the Polish Constitutional Tribunal recognized the superiority of the Polish constitution over EU law for laws outside those contained in the founding treaties. On the other hand, Hungary’s highest court had decided that based on the interpretation of the European Clause of the constitution, if the exercise of joint competence with the Union is incomplete, Hungary is entitled to exercise the non-exclusive EU competence in accordance with the presumption of reserved sovereignty until the EU’s institutions succeed in creating the necessary conditions for the joint exercise of competences.

The Hungarian court’s decision did not specify whether the Hungarian government’s claim that the European Court of Justice’s decision, according to which migrants would become de facto part of the population of the country if they were given all the social benefits and legal protections that citizens enjoy, was right or wrong either. In effect, the government is entitled and even obliged to protect the indigenous community of Hungary and the right to self-determination of its people, who could feel threatened by the influx of migrants that could change the ethnic make-up of their community.

Prime Minister Viktor Orbán already stated on Friday that what matters to his government are the decisions of the Constitutional Court, because as members of the government and parliament, they have taken the oath to the Hungarian constitution. The Hungarian Helsinki Committee, which has interpreted the Hungarian court’s decision as a defeat for the government, concluded that the “inhumane treatment” of refugees must now come to an end on the basis of the court’s interpretation.

Hungarian Justice Minister Judit Varga, however, reacted in a social media post by writing that “the Constitutional Court made it clear that we have the right to refuse to live with peoples other than with whom we have shared a common destiny for centuries. Migration endangers not only our sovereignty and self-identity, but may also harm our human rights and human dignity… The judgment of the Constitutional Court clarified that as long as the complete effectiveness of EU rules on migration is not ensured, Hungary has the right to exercise such competences. In order to effectively protect its borders, Hungary shall also be entitled to adjust its national rules to reality by adopting additional, individual measures. With this judgment, the Constitutional Court has built a strong legal barrier in addition to the physical closure of our borders. The debate also pointed to the inevitable need of reforming EU rules on migration.”