Number of illegal entries doubles as 100,000 migrants flood into Hungary so far this year

Hungary’s chief security adviser says many are fleeing Afghanistan, but more recently, migrants are arriving from India, Pakistan, and many nations across North Africa 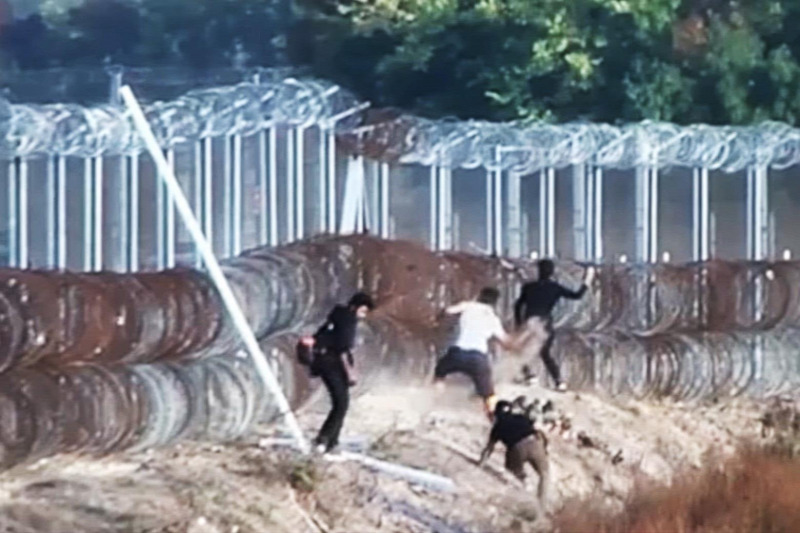 Migrants attempting to cross the fence on the Serbian border. (police.hu)

The number of illegal immigrants at Hungary’s southern border so far this year has more than doubled, with over 100,000 migrants apprehended by Hungarian border guards since January, Prime Minister Viktor Orbán’s Chief Homeland Security Adviser György Bakondi said on Wednesday.

Speaking on national television channel M1, György Bakondi said that many are fleeing Afghanistan, but more recently, migrants are arriving from India, Pakistan, and many nations across North Africa. Most of the newcomers are still young men trying to cross the Hungarian border in large groups, he added. 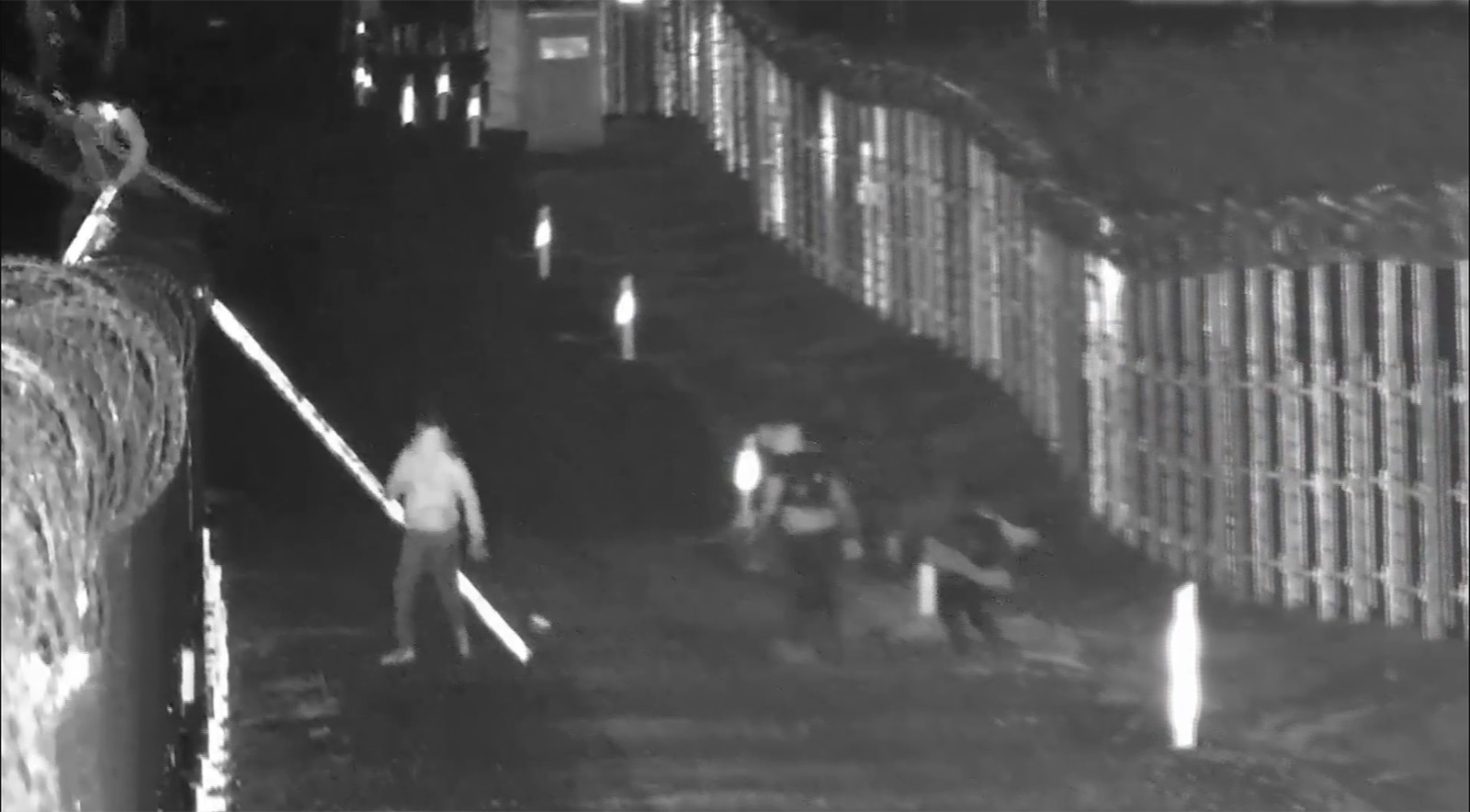 According to the summary of the chief adviser, migrants have attacked Hungarian police and soldiers 230 times so far this year, often damaging the border fence and its technical equipment, with some individuals even spotted carrying firearms.

Bakondi also mentioned that the Hungarian migration policy has not changed since 2015. So far this year, the number of migrants arrested at the southern border has exceeded 101,000, more than double that of last year, he said.

People smuggling is a thriving business in Serbia, with the 174-kilometer long border stretch with Hungary divided among five or six well-organized criminal groups who ask between €3,000-€4,000 to transport a person to Austria.

According to Bakondi, the Hungarian government was monitoring the growing food crisis in the North African region due to the war in Ukraine, which could lead to a severe famine and another wave of migration. 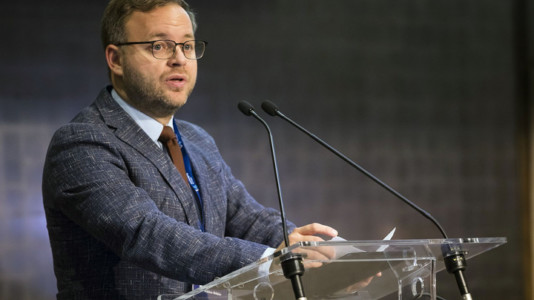 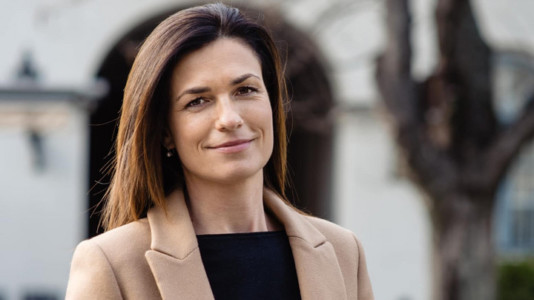 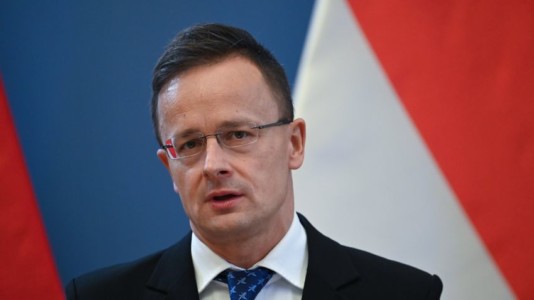 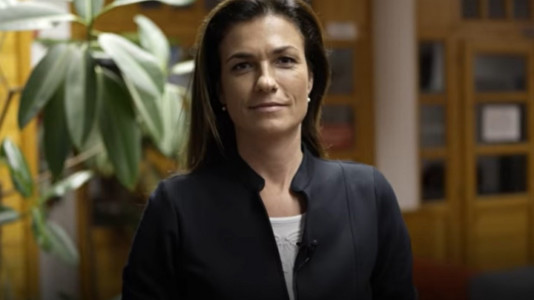 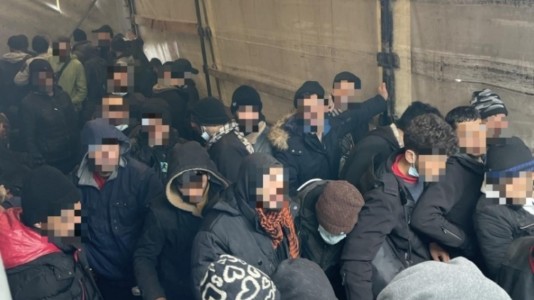