Without the supply from the key Druzhba pipeline, the region will be in trouble in the long term 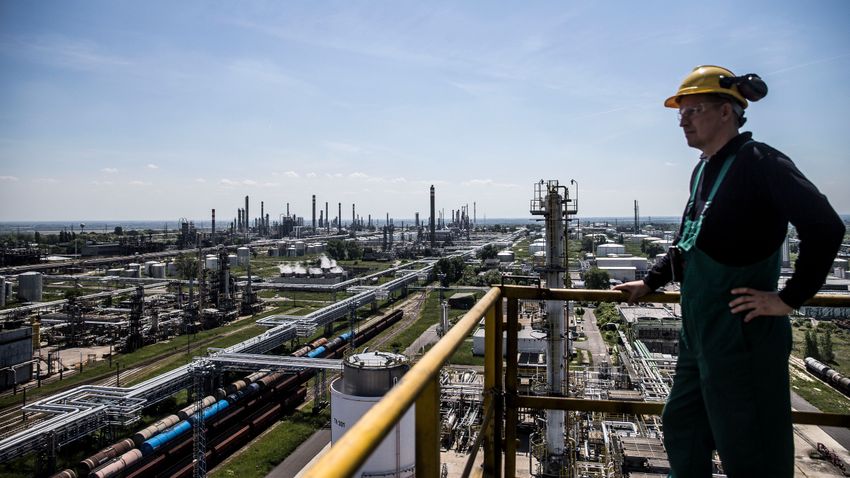 The news was announced by the spokesperson of the Transneft company overseeing the Russian side of the pipeline on Tuesday, five days after the shutdown. Transneft justified the supply stoppage by saying that it could not pay the transit fee to the company called UkrTransNafta, which owns the Ukrainian section of the pipeline. This happened because Russian banks are also affected by sanctions, so according to the Russians, the transfer failed. The Russian company promised to look for a solution. 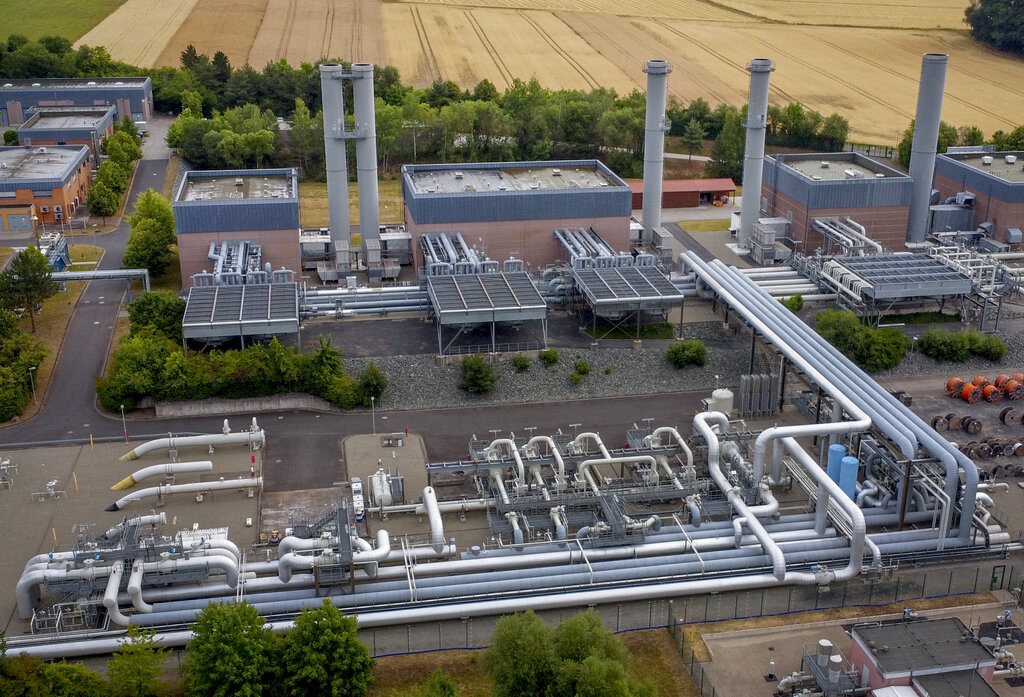 ‘If you have gas, we will take it from you!’ Brussels’ grand plan revealed

Europe’s grand plan for energy security is to take away stored gas from those who have it, Magyar Hírlap columnist Péter G. Fehér writes

The Druzhba, also known as the Friendship pipeline, was built in the 1960s to supply oil to the socialist countries in Eastern Europe.

Hungarian energy expert Attila Holoda commented that this is a very interesting situation, as it raises the question of how Hungary is able to pay the Russians at the same bank, but the Russians cannot do the reverse.

The expert said that without this pipeline, the region will be in trouble in the long term. Hungary’s main Százhalombatta refinery is currently under partial maintenance and the fuel output lost on this transit route further exacerbates supply problems.

According to Holoda, Hungary also has a strategic reserve of crude oil, so presumably a certain amount must be released from this as well. The Adriatic pipeline’s capacity would in theory be able to supply the two main regional refineries in Bratislava and Százhalombatta, but the question arises as to what type of oil it delivers. 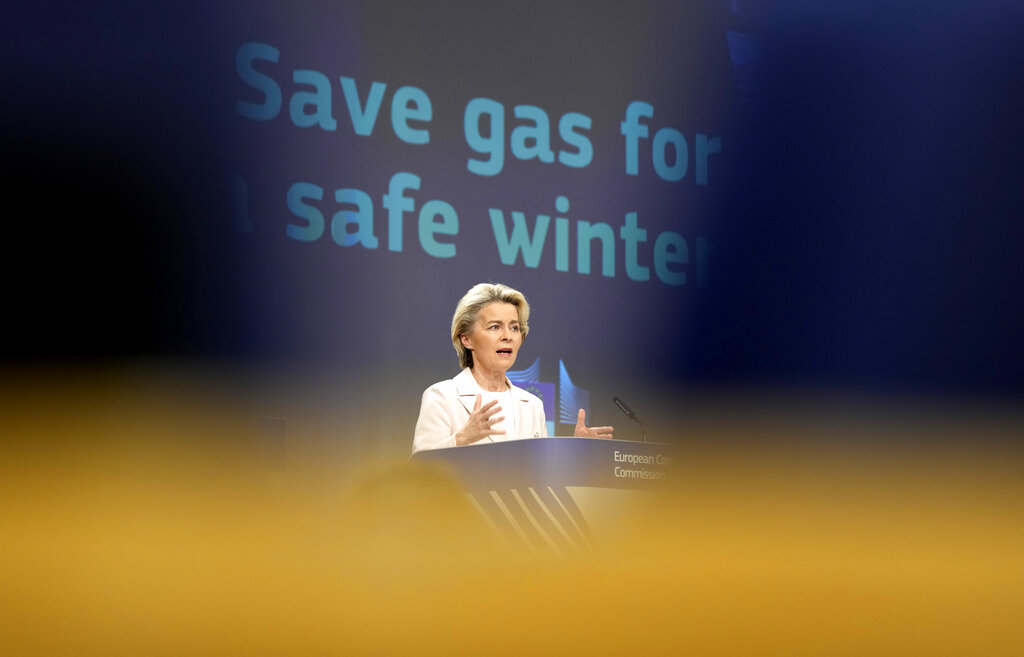 Both refineries were built to handle the so-called Ural blend crude, which has a different composition from Western Brent crude. Zsolt Hernádi, CEO of Hungary’s main oil and gas group MOL, said previously that Hungary’s refineries could not use more than 25 to 30 percent of crude oil from other sources outside Russia.

According to Hungary’s Ministry of Technology and Industry (TIM), the domestic supply is ensured for several weeks.

“As far as we know, the shutdown of the Barátság [Friendship] crude oil pipeline is caused by a technical problem,” a spokesperson said. “The Hungarian side is also trying to intervene in order to resolve the situation in a satisfactory way and restart deliveries as soon as possible.”