On the second anniversary of the protests that erupted in Belarus after the presidential election, the exiled opposition leader Sviatlana Tsikhanouskaya told Polish daily Rzeczpospolita why the protests failed to overthrow Lukashenko’s regime 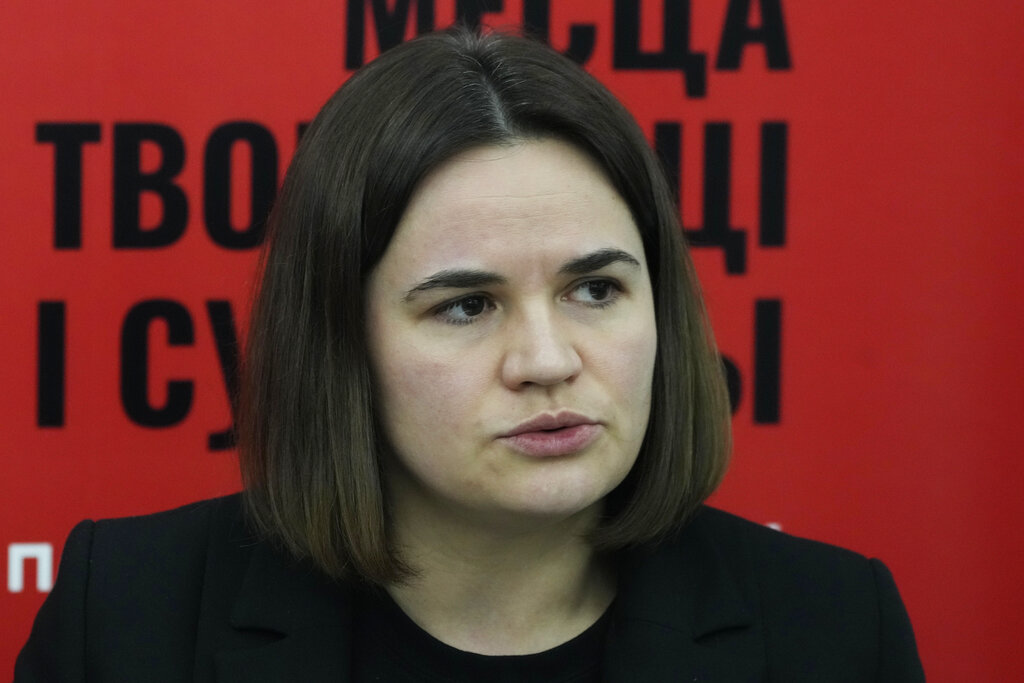 Two years ago, on Aug. 9, 2020, presidential elections were held in Belarus in which, according to official data, Alexander Lukashenko received 80.1 percent of the votes. His opponent Sviatlana Tsikhanouskaya, a very popular candidate of the democratic opposition, only acquired 10.1 percent, a result the opposition considered to be fraudulent and which provoked a wave of protests demanding a fair election throughout the country.

Authorities responded with reprisal on a large scale, with Tsikhanouskaya forced to leave the country after being accused of a number of activities against the state of Belarus.

In an interview with Poland’s Rzeczpospolita newspaper, Tsikhanouskaya explained why the protests did not have a better result. “We underestimated the regime; we did not expect it to be ready to use repressive measures on such a large scale. There was euphoria looking at several hundred thousand people protesting in many Belarusian cities, but we did not take into account the colossal support that was provided by Russia to the regime,” she told the publication.

She reminded readers that this past spring, information came to light that the Russian army was ready to enter Belarus in August 2020 to defend the Lukashenko regime.

When asked what could be done to force the dictator to free political prisoners, Tsikhanouskaya answered that pressure put on the regime must have consequences. “Sanctions already imposed cannot be weakened. Lukashenko in no way can be legitimized on the international stage. In Minsk, they must understand that they must free political prisoners in order to end the sanctions. We ask our international partners not to lump Belarus together with Russia and to have a separate strategy on Belarus,” she said.

“The problem of the Belarusians will not solve itself,” she warned. “Belarus cannot be left to be eaten by Russia. There should already be signals from the West that annexation of Belarus by Russia will not be accepted, so the Kremlin does not even plan to do it.”