The Putin-Orbán meeting: What was discussed?

Talks in Moscow were primarily focused on long-term gas shipments, the expansion of Hungary’s Soviet-built nuclear plant and Hungarian production of the Russian coronavirus vaccine 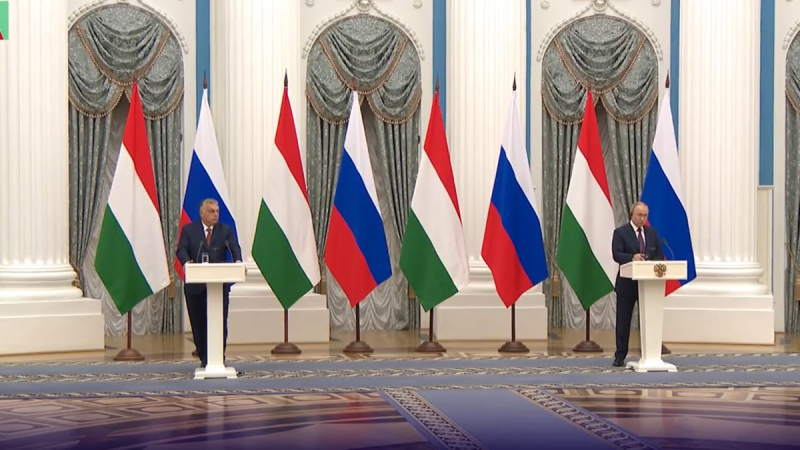 Orbán addressed another important area of ​​the Hungarian-Russian energy relationship, namely the preparations for the expansion of the Paks power plant, which has entered its final phase.

“Once we have secured the last permit, the investment will automatically move to the next, so-called construction phase, and we Hungarians will take the decisive step towards becoming independent in the supply of electricity,” Orbán stressed.

“With the construction of two new reactors at the Paks nuclear power plant, we will be able to be self-sufficient in electricity supply by the end of this decade, and we will be able to prevent 17 million tons of pollutant emissions per year.

Responding to Hungary’s request to increase gas shipments, Putin said Hungary continues to prove that it is a reliable partner in the transit of Russian gas, adding that energy played an important role in Russian-Hungarian economic relations. Russia has been supplying Hungary with energy without interruption for many years, covering 55 percent of Hungary’s oil consumption and 80 percent of its gas consumption, the Russian president highlighted.

Russian gas supplies to Hungary are subject to a long-term agreement which was extended last year until 2036 and which provides gas to Hungary below market prices, Vladimir Putin added.

“Russia is open to further cooperation, Moscow has no problem with higher volumes of transport, it may be a problem with other European partners, but not for Hungary,” Putin said.

The Russian president also thanked Hungary for being the first to recognize the Russian-made Sputnik vaccine, and said it planned to produce the vaccine in Hungary. The Hungarian prime minister explained that the third one-component adenovirus-based vaccine, Sputnik Light, which can be used as a booster vaccine, will soon be available in Hungary. Of the seven studies required for authorization, six have already been successfully completed and a seventh is ongoing.

During the talks, the negotiating parties also touched upon the Ukrainian crisis, with Orbán saying that “the current visit to Moscow is also a peace mission, because I could say that the European Union is united and there is no European leader who wants a conflict with Russia.”

Putin meanwhile reiterated Russia’s security guarantee claims, which it said the United States had ignored. Moscow has repeatedly emphasized that further NATO enlargement to the east, including the possible accession of Ukraine, and the installation of strike devices near the Russian border are unacceptable to it.

“No one can strengthen their security at the expense of the security of other countries,” Putin said, adding that NATO had deceived Russia, having previously promised not to expand further east.

“NATO is not obliged to add new members, so it could take into account the interests of other participants in the process, including Russia,” he added. 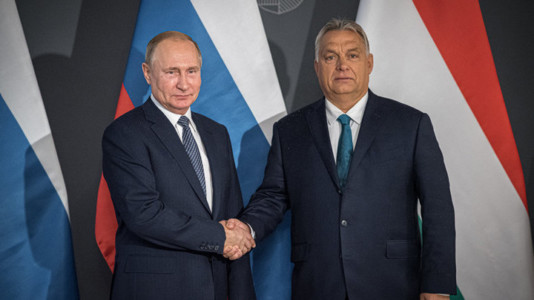