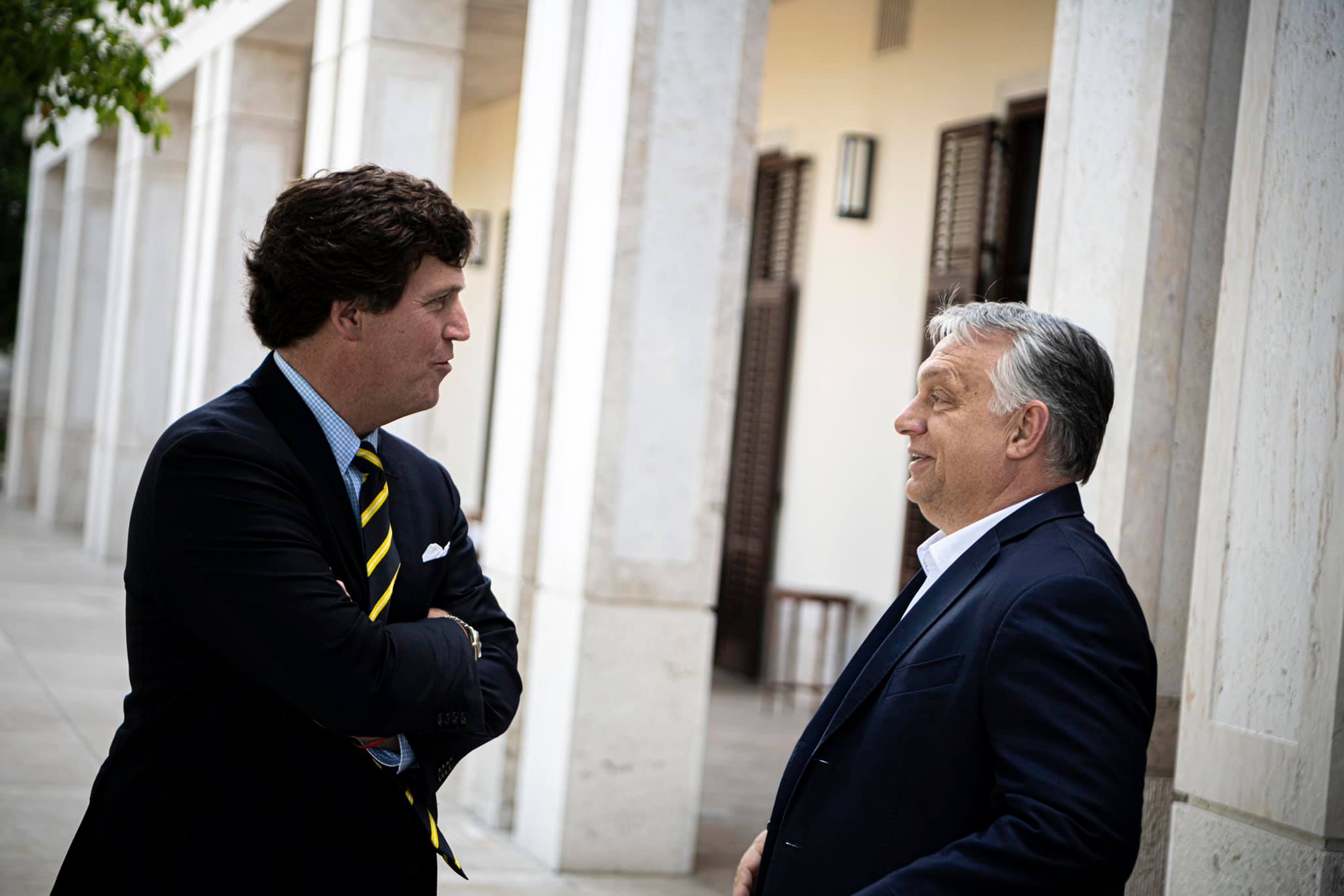 Tucker Carlson, one of the most influential media personalities in the world, will speak at Mathias Corvinus Collegium’s “MCC Gives a Voice to Talent” festival. The most watched American public commentator will give a lecture on Saturday, August 7, in the main square of the Northern Hungarian town of Esztergom, on the festival’s main stage.

Tucker Carlson is said by Time to be the most influential conservative thinker in the United States, with an average of more than 5 million viewers watching his show on Fox News in the evenings, making it the most watched news show in America.

He hosts the Tucker Carlson Today talk show and the Tucker Carlson Originals documentary series on Fox News, and he will shortly publish his third book, “The Long Slide: Thirty Years in American Journalism”. His 2018 book, “Ship of Fools”, topped the New York Times bestseller list.

The MCC Fest is a unique blend offering both influential thinkers and speakers as well as entertainment opportunities, such as concerts.

The festival will kick off on August 5 in Esztergom featuring over two dozen events and concerts on eight stages over three days. On Monday, Prime Minister Viktor Orbán met Carlson in his office in Budapest.