Ukraine is ready for ‘counter-strike’ against Hungary 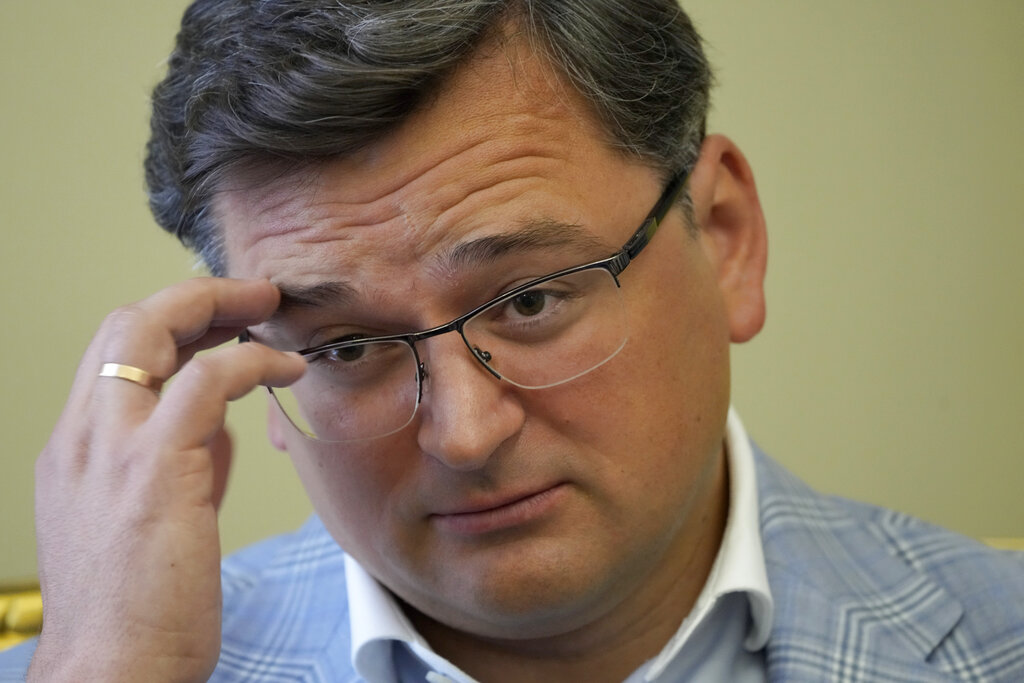 Ukraine's Foreign Minister Dmytro Kuleba talks during an interview with The Associated Press in Kyiv, Ukraine, Friday, Aug. 27, 2021. Kuleba voiced hope that the talks between Biden and Zelenskyy will help "bring the strategic partnership between Ukraine and the United States to the next level." (AP Photo/Efrem Lukatsky)

In yet another sign of mounting diplomatic tensions between Hungary and Ukraine, Foreign Minister Dmytro Kuleba warned that his country is ready for a “counter-strike” against Hungary.

Kuleba said that while Ukraine supports friendship and cooperation with Hungary, in bilateral relations, the national interests of both countries must be taken into account.

Ukraine is seeking full friendship with Hungary, but is ready for a “diplomatic response” if Hungary does not respect Ukrainian interests, Kuleba said at a press conference on Thursday.

On Monday, Hungary signed a 15-year supply deal with Russian energy giant Gazprom, with the gas scheduled to be delivered via Serbia and Austria, thus circumventing Ukraine, meaning that the country will lose millions of euros in gas transit fees.

According to the UNIAN news agency, at a press conference on Thursday, Dmytro Kuleba said concerning Ukrainian-Hungarian relations that, to use a biblical analogy, “the sinner should not be confused with the truth.”

“Gas is the sinner here, while the protection of national minorities, the guarantee of the rights of the Ukrainian community in Hungary, the Hungarians in Ukraine are the truth. That is why we have postponed the meeting of the Bilateral Economic Committee indefinitely,” Kuleba said.

The head of the ministry emphasized that Ukrainian diplomats are ready to make progress in the field of education and the protection of minorities, and that, in his words, they have achieved serious results in these matters.

“Orbán did not say anything new. Hungary has consistently stated that the solution of the NATO issue can be achieved together with the complex solution to the issue of the Hungarian minority in Ukraine.”

Kuleba stressed that the Ukrainian Ministry of Foreign Affairs is a believer in friendship and cooperation, but if “someone does something that is not in Ukraine’s interests, directly harms and strikes us, we always respond with a blow, in a diplomatic sense, of course.” 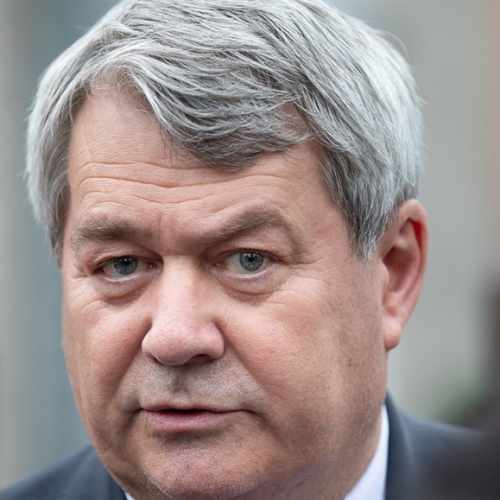