Ukraine to purchase natural gas from Hungary starting next year

The deal will see Ukraine diversify its gas supply routes, enabling access to a liquefied natural gas terminal in Croatia 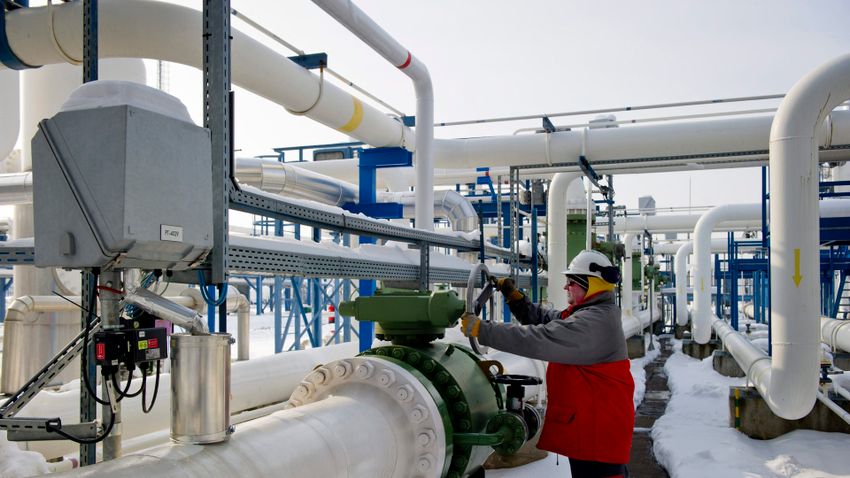 Negotiations that had been taking place between Ukraine and the Hungarian gas distributor FGSZ Zrt had now concluded, national news agency MTI reported.

Under the agreement, Ukraine will be able to purchase up to 8 million cubic meters of gas per day from Hungary, equivalent to the country’s current daily consumption.

Makohon emphasized that the most important element of the agreement was to provide Ukrainian traders with access to the liquefied natural gas (LNG) terminal on the Croatian island of Krk, thereby diversifying Ukraine’s gas supply routes.

Makohon also revealed that the contract had in fact been agreed in principle for three months, to allow the parties to coordinate and develop the necessary technical and operational processes.

It will be the first time since 2014 that Ukraine has increased its guaranteed gas transmission capacity from Europe, with Makohon indicating the guaranteed capacity from Hungary may increase further from April.

According to the Ukrainian news agency, UNIAN, Ukraine has not purchased natural gas directly from Russia since 2015, covering about 30 percent of its needs from European countries. Russia’s Gazprom stopped the transit of natural gas to Hungary via Ukraine in October. Until then, Ukraine had been buying gas from Hungary in so-called reverse deals, which was in fact a virtual import, since gas from Russia did not leave the territory of Ukraine in the physical sense.