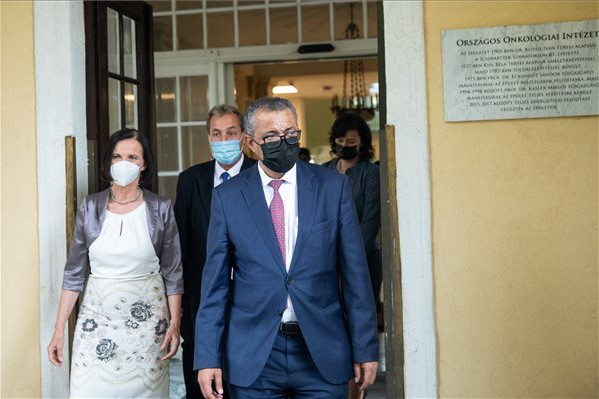 Hungarian healthcare can be a model for regional countries in Central Europe, WHO Director-General Tedros Adhanom Ghebreyesus said in Budapest after visiting the National Institute of Oncology with Hungarian State Secretary for Healthcare Ildikó Horváth on Monday.

Ghebreyesus told reporters that he hoped his visit would mark the beginning of a long-term collaboration between the WHO and Hungary. He commended the work of the institute, saying he believed that its operation could serve as an example to many countries, highlighting the “impact of its activities there on the mortality rate”.

He recalled that the fight against cancer was one of the leading efforts of the WHO. He specifically emphasized the role of the institute at the regional level and added that in his view, countries outside the region could also learn a lot from the experience there.

Ildikó Horváth emphasized that the National Institute of Oncology has played an important role in the publication of WHO guidelines in Hungary and highlighted the influence of Hungarian initiatives on the work of the WHO since its inception in 1993. This was confirmed today when the WHO praised the work of the institute, she added.

Horváth said that the efforts of Hungarian oncologists, led by the Institute of Oncology, led to a reduction in the number of deaths from cancer and to maintain a stagnant situation, despite the fact that the number of cancer patients in Hungary is increasing.

Csaba Polgár, Director-General of the National Institute of Oncology, said at the meeting that the Hungarian National Cancer Program and national health programs in general can serve as a very important model for the region and countries outside the region.

During his visit to Budapest, Ghebreyesus also met Minister of Foreign Affairs and Trade Péter Szijjártó. At the meeting, the parties signed a cooperation agreement to promote cooperation in the fight against global humanitarian crises in order to strengthen emergency medical care and to develop well-prepared, sustainable and resilient local capabilities. 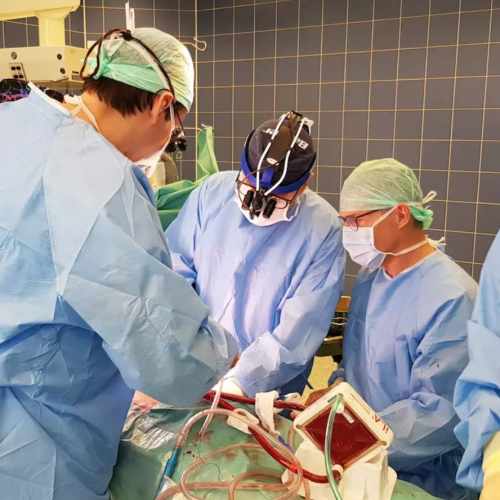 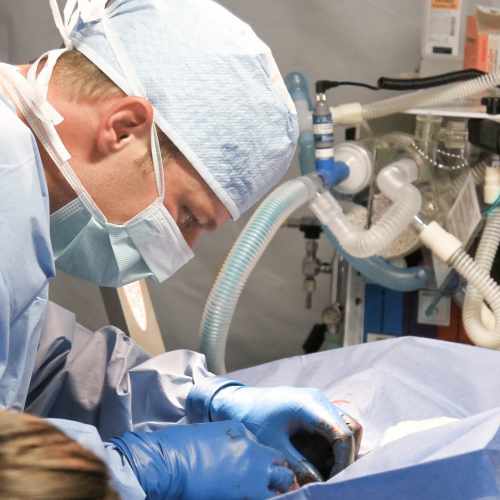