Can Poland persuade Orbán to back Russian energy sanctions?

The sixth package of EU sanctions appears to have hit a dead-end due to Viktor Orbán, but Poland may be able to persuade him to drop his stance, writes Michał Szułdrzyński for Rzeczpospolita daily 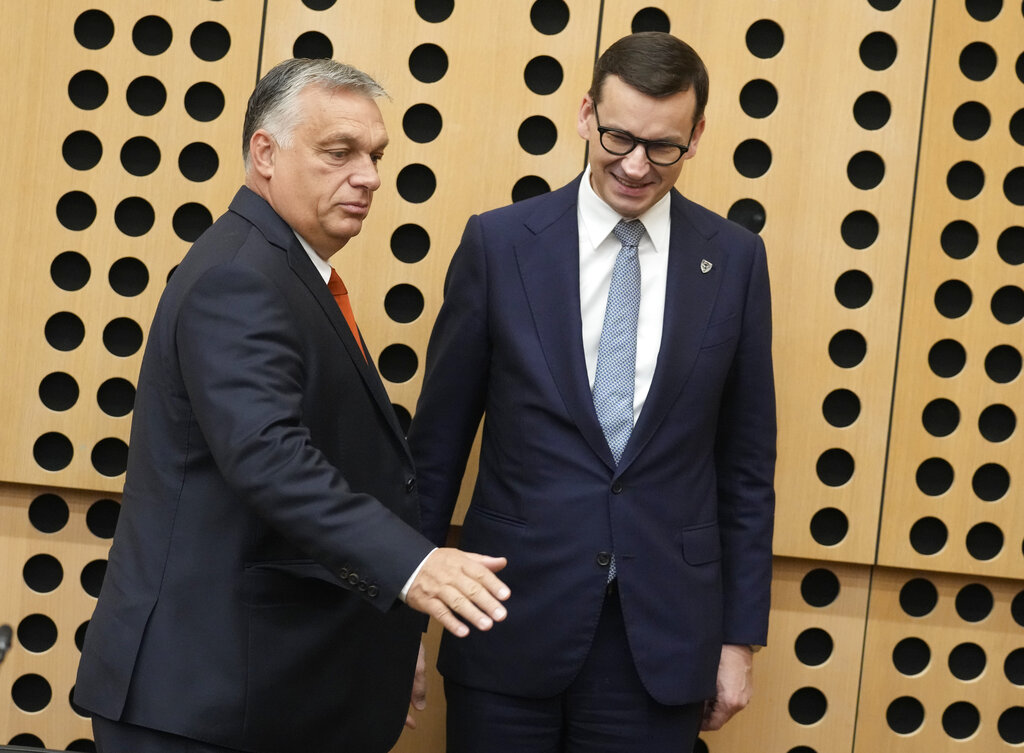 Hungarian Prime Minister Viktor Orbán is opposing the sixth package of Russian sanctions on the grounds that they will punitively punish Hungary, which imports most of its oil from Russia, but according to Polish energy and foreign policy experts, the issue is purely political since Hungary could easily find different sources for its oil than Russia.

Hungary may well be leveraging the decision on sanctions as a means to get Brussels to unfreeze funding and to get a longer period in which it can continue to import oil from Russia. This is a serious problem, as delaying the embargo on Russian oil allows Russia to balance its budget and spend more on the war, as well as breaking EU unity.

It also means that other countries such as Greece, Malta, Cyprus, and even Czechia and Slovakia are now demanding a grace period. But unlike Hungary, they are not threatening to use their veto over the issue.

Since Ursula von der Leyen’s visit on Monday failed to change Orbán’s mind, perhaps it is time for Polish Prime Minister Mateusz Morawiecki to take a trip to Budapest — he was willing to harangue German Chancellor Olaf Scholz on the issue of the oil embargo; maybe he could manage to persuade Orbán.

The two prime ministers might than also tackle the thorny issue of the agreement between Polish oil company Lotos and Hungarian MOL — for MOL to buy a stake in that company, which was part and parcel of the European Commission allowing for a merger between Poland’s petrol giant Orlen and Lotos.

The issue of MOL getting access to the Polish market has become a problem for Poland’s ruling party, Law and Justice (PiS), because of Orbán’s stance on the Russian invasion of Ukraine.

Morawiecki and Orbán would have a pretty busy agenda for any meeting.